The battle of the next-generation consoles is about to start in 2020. Brace yourselves as details about both the PS5 and Xbox Series X have been officially announced, also confirming some admirable next-generation specifications. Some breathtaking details about these beauties have left us hanging unable to guess a winner. The battle considers not just power but also the quality of services, virtual reality, and game-streaming features too. Yet the Xbox Boss Phil Spencer claims that Xbox will surely be the winner in this battle in a recent interview. 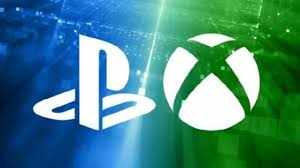 The other Xbox series

Earlier in the battle of Xbox one versus the PS4, it was found to be less powerful yet more expensive. Later the updated version the Xbox one X proved to be more powerful than the PS4. Since the surpassing of PS4 with power, Microsoft is acknowledging themselves as the ‘most powerful console in the world’. The current claims of Spencer cannot be mistaken on the Xbox Series X as they already hold the title. This console is to be released during the holidays of 2020. 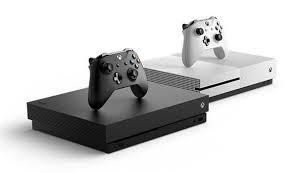 In an interview, Spencer said, “ Our goal has always been to build the most powerful console we can, and I think we’re there. We like leading in power and performance and I feel like we’re going to be there again”. He openly claims to be the most powerful and will be so in the future too. Though this statement is a bit dangerous without knowing what the PS5 has in store, the features promised in the Xbox series X will not let us down. 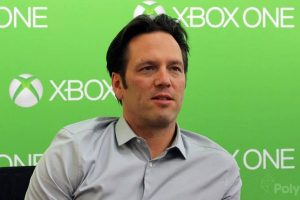 In-store for us is an MD Ryzen Zen 2 CPU with a GDDR6 SDRAM. The consoler also holds an NVMe SSD with 8K capabilities and a 120HZ refresh rate, and 12 teraflops of graphical processing power with a resume of innards. With a GPU eight times faster than the Xbox One X, and four times more capable CPU the series can hold to its title confident enough.