WARNING: This article contains major spoilers for “I’ll Be Judge, I’ll Be Jury,” the latest episode of Batwoman.

While Bruce Wayne and Batman have been absent for three years by the start of Batwoman, the Caped Crusader’s extensive rogues gallery continues to haunt Gotham City. As a new villain dubbed the Executioner begins to hunt down corrupt law enforcement officials, two other classic Batman foes are referenced in this week’s episode, “I’ll Be Judge, I’ll Be Jury.”

Batman enemies introduced in “I’ll be judge, I’ll be Jury” 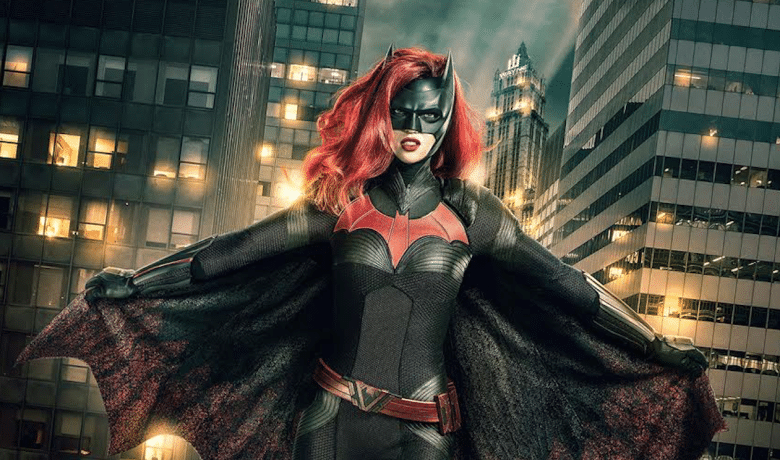 Gotham’s Assistant District Attorney Stanton is killed by the Executioner in a trap rigged to resemble an execution by electric chair. The city reels from the murder, and creates its own Bat-Signal for Batwoman. A grieving Gotham lists Stanton’s numerous career accomplishments, including the conviction of Jack Napier, better known as the Joker

The Joker’s identity as Napier was introduced with Jack Nicholson’s portrayal of the iconic villain in 1989’s Batman. The name was reused in the early seasons of Batman: The Animated Series as a nod to the two Tim Burton films, and Napier’s past as a hitman figured prominently in the animated film Batman: Mask of the Phantasm. Later in the series, the Joker’s civilian identity was listed as “unknown” as the show began to distance itself from the live-action films.

The Joker or Jack Napier?

Since then, the moniker of Jack Napier has resurfaced in the comic books as either a false identity for the Joker to cover his tracks. or in alternate-universe stories, most notably the Batman: White Knight Universe created by Sean Murphy. In that story, the Joker was temporarily cured of his insanity and resumed using the Napier name as he ran a campaign to become a city councilman. 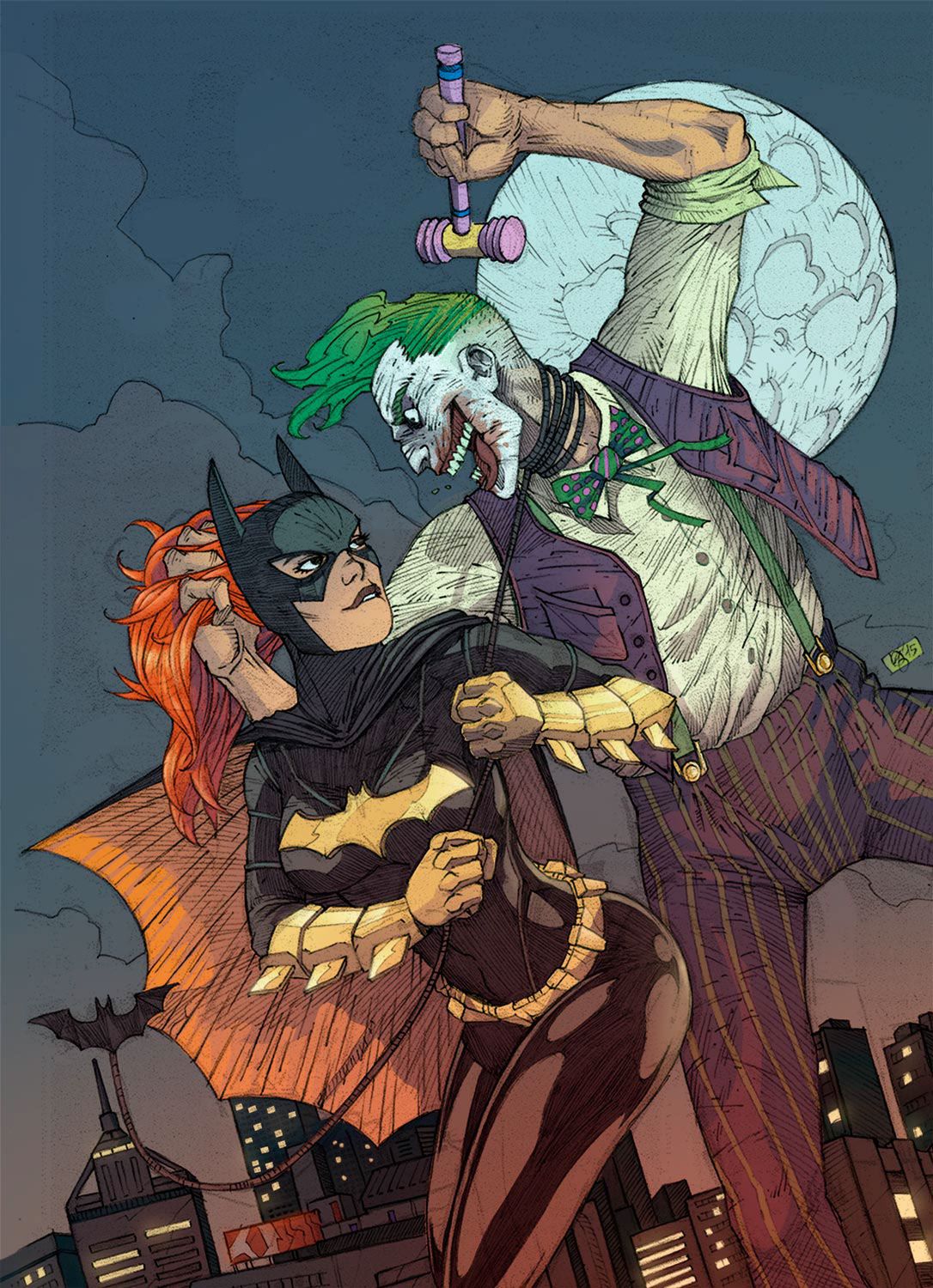 The other classic Batman villain referenced in this week’s episode is the Penguin. As Kate and Luke Fox investigate the Executioner, they note that he is murdering his victims using methods echoing forms of capital punishment from throughout Gotham’s history. The second murder committed by the hooded villain was designed to resemble a firing squad, briefly utilized by Mayor Cobblepot while in office.

Oswald Cobblepot is the alter ego of the Penguin, who ran for mayor of Gotham in the comic books, the 1960s Batman television series and in 1992’s Batman Returns. The Arrowverse incarnation of the character, or one his ancestors, appeared to have succeeded — at least long enough to bring the antiquated form of capital punishment back into fashion. Whether either of these classic Batman foes will return in some capacity to confront Kate has yet to be seen, but both of their respective, villainous legacies continue to loom across Gotham as the city turns to its new protector.