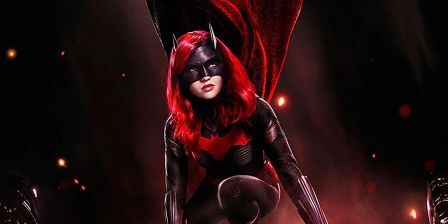 As Kate Kane gets used to being the new saviour of Gotham city as Batwoman, plenty of opportunities will arise for other Gotham city dwellers to surface. Someone made a reference to Wonder Woman in ‘The Rabbit Hole’. The name of another famous Gotham dweller was dropped too. Read on to find out all about it.

Batwoman is garnering a whole lot of attention 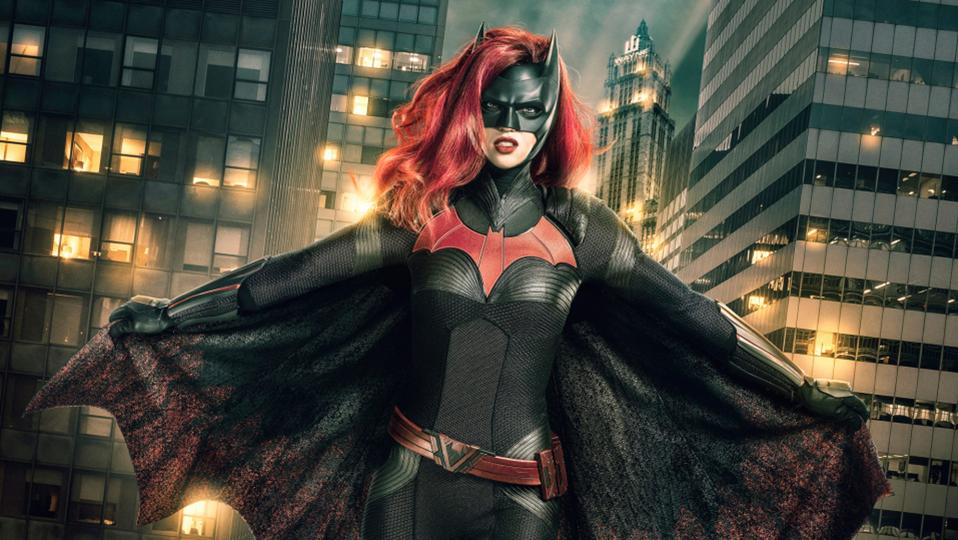 Batwoman is garnering a whole lot of attention

The pilot episode of Batwoman released on October 6. Since then Batwoman has been capturing attention for all sorts of things. Be it the leading character’s sexual orientation, or review-bombing of the series because of the same, Batwoman has remained in the news for some other reason. Batwoman focuses on the titular character who must face her demons and protect Gotham city in the absence of Batman.

The possibilities are endless with Batwoman in Arrowverse. There are two major references to other characters already. One was Wonder Woman and the other Robin. While conversing with Sophie, Kate evades her question of whether she was the one who rescued her as Batwoman by saying that she would dress up as Wonder Woman if she did. The reference to Robin came as part of a section on Radio where the host Vesper Fairchild questions Batman’s whereabouts in the following manner:

“Okay, people, time to get real. Massive explosion on the low bridge last night. The leader of the Alice in Wonderland gang is in the wind. And Batman was…not there. Was there a cowl convention we didn’t know about? Was it Robin’s high school graduation? Talk to me, Gotham. Did we put our hope in a ghost?”

Wonder what other surprises Batwoman will bring forth next!

Have you watched any of the episodes of Season 1 of Batwoman yet? Let us know your thoughts on the series in the comments section below! 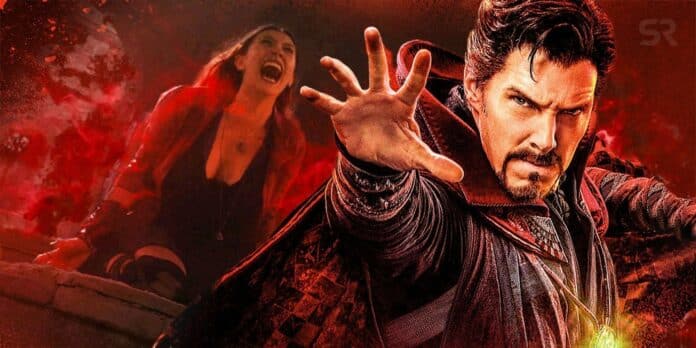 Write For Us
Tags:Gotham, Robin