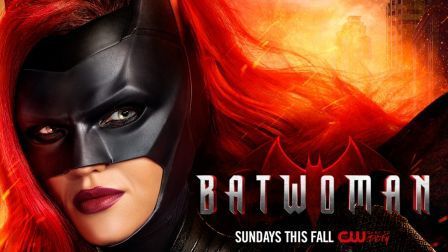 The pilot episode of Batwoman released on October 6. The series follows Kate Kane as she tries to overcome her demons and fights injustice as the vigilante Batwoman. Ruby Rose plays Kate Kane in the series. The series is the latest victim of review bombing.

What is review bombing?

What is review bombing?

It is a toxic practice where a large number of people leave negative reviews for a movie/series in a short period without just cause. This is to harm the show/movie. This is what is currently happening to Batwoman. The critics gave fair reviews to the first episode. However, an unduly large number of negative audience reviews have surfaced in the short period since the pilot episode was first aired. While the series scored 72% due to the critics, audience ratings have given it a shocking score of a mere 11%.

Why is Batwoman being targeted?

Why is Batwoman being targeted?

It seems like the review bombing campaign is an attempt to hurt not only the show but also Ruby Rose. Batwoman is being targeted because it is the first superhero show with a lesbian central character. Ruby Rose herself identifies as gender fluid. This is why Ruby Rose and the show are at the receiving end of so much hate. Ruby Rose has quit Twitter also because of the hate.

Rotten Tomatoes has been able to counter the issue of review bombing for movies with some effective steps, but it is yet to do the same for TV shows.

While expressing your opinion is helpful to others, using your opinion as a weapon against shows and people is not acceptable. Raise your voice against the toxic practice of review bombing. Share your message in the comments section below!

Take a look at the season trailer for Batwoman by CW network. 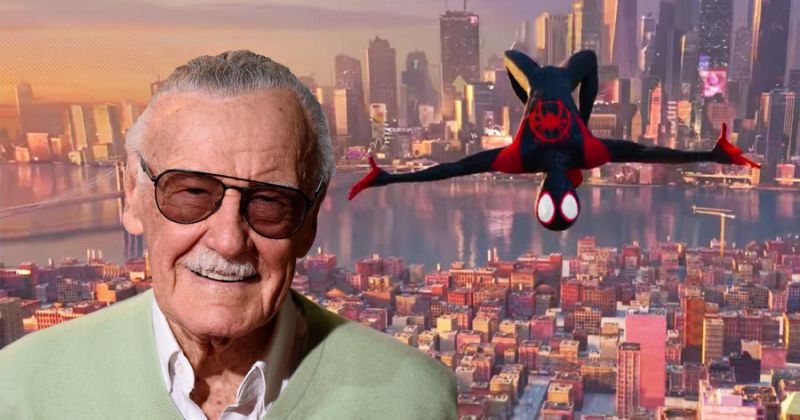 Write For Us
Tags:batwoman, Kate Kane