The world has seen many A-List celebrities having comradery and friendship right from their childhood, and some of them have hilarious stories. Matthew Perry who played Chandler Bing in the Friends series was “ahead” of Canadian Prime Minister Justin Trudeau and the actor shared an anecdote from their early school days. Just like his role in the Friends series, the actor has had a notorious trait from childhood. Before he moved to the US and become an actor, Matthew Perry shared the same school as Justin Trudeau. While talking about his early school days, the actor revealed he bullied Justin Trudeau. 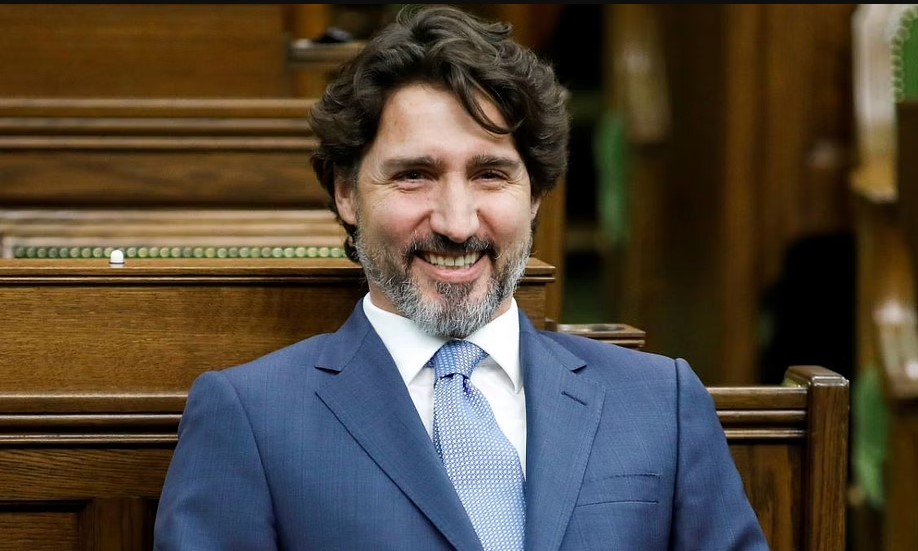 Matthew Perry said he was “not proud of” the story that he has with the Canadian Prime Minister. He shared that he beat him up because of “pure jealousy”.

“I was a couple of years ahead of him. My friend Chris Murray who was also in the fifth grade in Canada reminded me we actually beat up Justin Trudeau. I don’t know. We both beat him up. I think he was excelling in a sport that we weren’t, so it was pure jealousy.”

Interestingly, both of them attended a public school in Ottawa named and to date, the actor thinks what he did was “terrible”. Matthew Perry later added that the bullying made Justin Trudeau think “to become prime minister”.

Following the statement made by the Friends actor, the Canadian Prime Minister jokingly tweeted and asked Matthew Perry for a rematch.

Read more, 11 Celebrities Who Had The Toughest Addiction Battles

All the episodes of Friends are streaming on HBO Max.

“I Can Put My Legs Over My Head”: $300 Million Rich Shakira Confesses She Freaks People Out With Her Secret And Bizarre Talent

‘Alex got a d**k the size of a baseball bat’: Joe Rogan Called Jennifer Lopez, A-Rod A Dream Couple Because She Has The Body Of A ‘Lab-created super freak’