The trailer for one of the most eagerly anticipated movies of 2021, Spider-Man: No Way Home, has been out, and fans can finally celebrate. The anticipation was so great that the trailer was released one day early. After seeing the trailer, fans can’t wait until December 17 to see what happens. The long-awaited trailer for the third film in the Spider-Man series was published by Sony and Marvel Studios, and it spread like wildfire. The Sinister Six, Spider-most Man’s notorious rogues, made a triumphant return. The trailer included Jamie Foxx’s Electro, Alfred Molina’s Doc Ock, Willem Dafoe’s Green Goblin, Lizard, and Sandman. Tobey Maguire and Andrew Garfield fans are hoping for a crossover in the film, although it’s unclear whether or not that will happen. Meanwhile, here are some funny Spider-Man 3 memes to get you through the rest of the day: 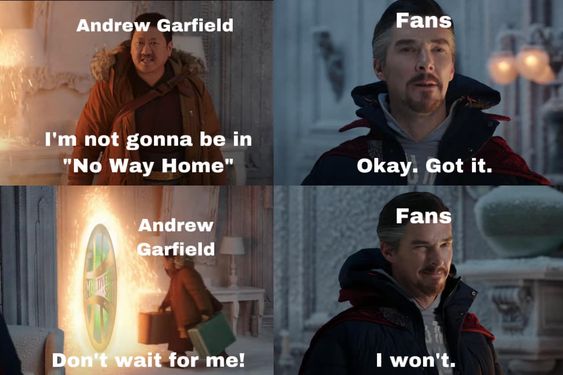 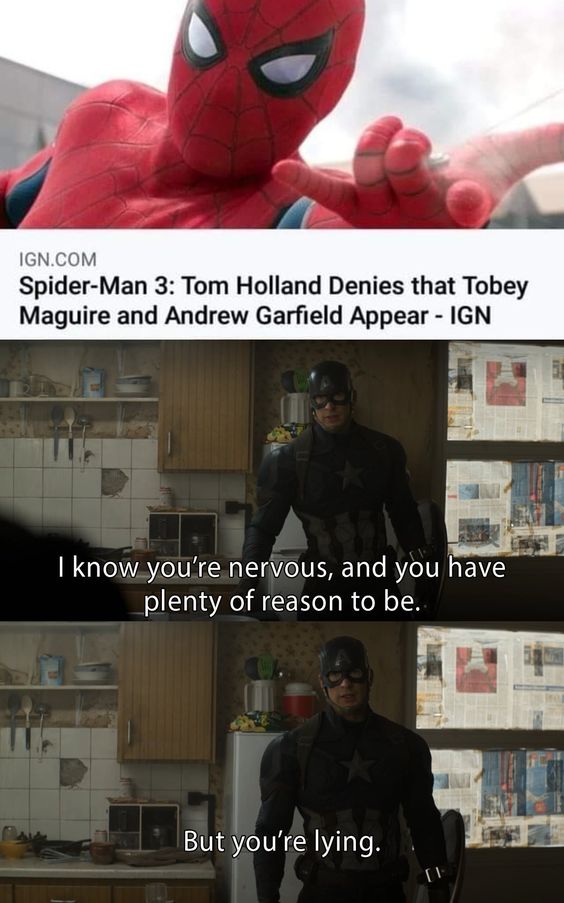 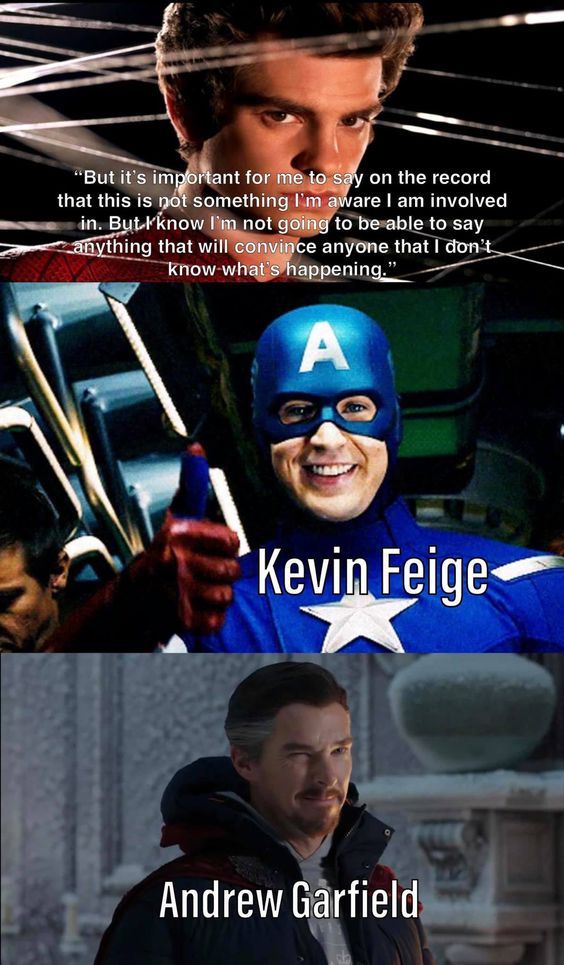 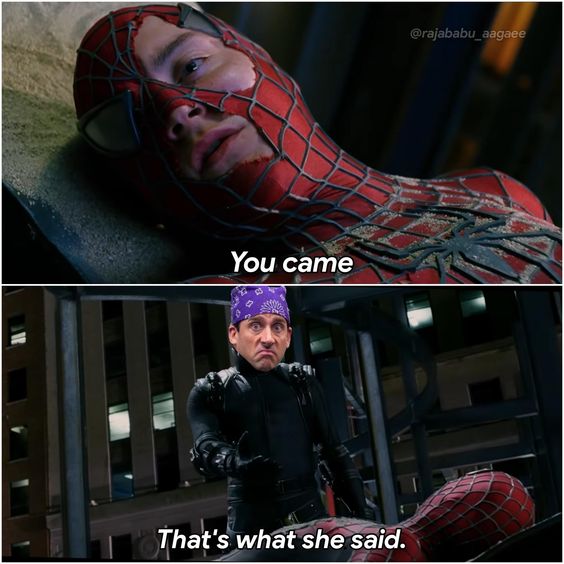 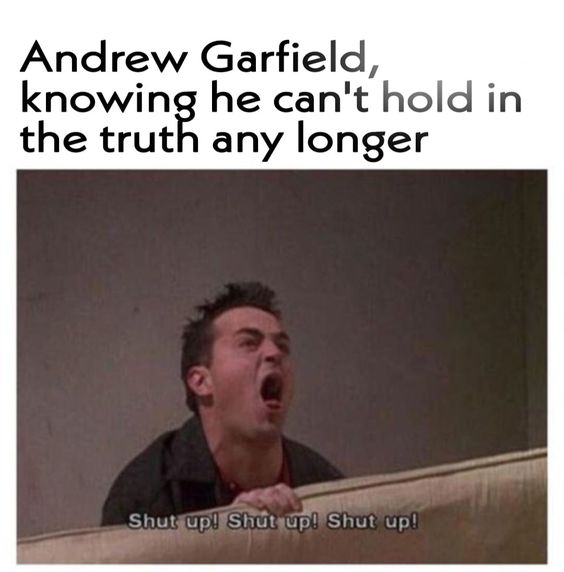 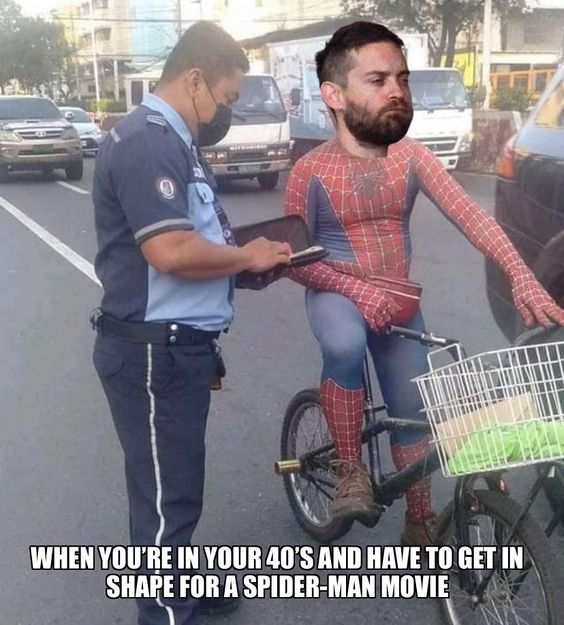