Between 1994 and 2001, filmmaker Kevin Smith wrote and directed five films in his shared franchise of “View Askewniverse” films, enlisting the likes of burgeoning stars to regularly appear as new characters. First appearing in Mallrats, Ben Affleck starred in four of these films, with frequent collaborator Matt Damon debuting in Chasing Amy, with Dogma allowing the two stars to take center stage together. The upcoming Jay and Silent Bob Reboot is the first new film in the series since 2006’s Clerks II, leading audiences to wonder how many of Smith’s previous collaborators would return to the series. 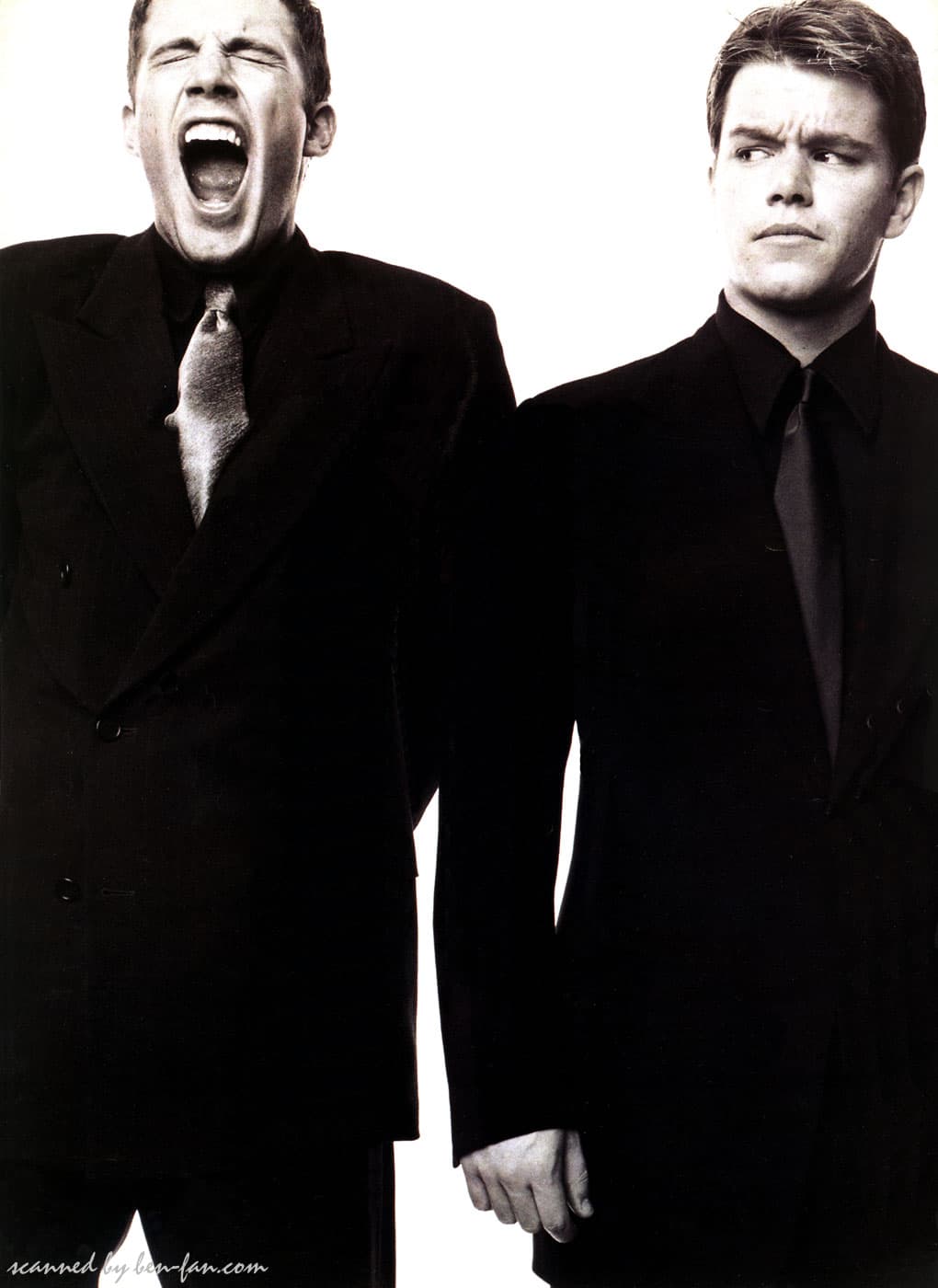 In the film, “The stoner icons who first hit the screen 25 years ago in Clerks are back! When Jay and Silent Bob discover that Hollywood is rebooting an old movie based on them, the clueless duo embark on another cross-country mission to stop it all over again!”

Affleck last appeared in Clerks II as an unnamed character, having previously played Shannon Hamilton in Mallrats, Holden McNeil in Chasing Amy, and Bartleby in Dogma. Damon had a small role in Chasing Amy and played Loki in Dogma. The pair played fictionalized versions of themselves in Jay and Silent Bob Strike Back as they filmed “Good Will Hunting 2,” with Affleck also reprising his role from Chasing Amy. Based on their appearances in the trailer, Damon resembles Loki, despite the character dying in Dogma, while Affleck seemingly plays Holden McNeil.

Smith and Ben Affleck had some sort of falling out

While it might not be surprising that former actors in the franchise are returning for the film, it will come as a surprise to fans of Smith, knowing that he and Affleck had some sort of falling out, which neither have fully explained.

“I think he probably plays a more prominent role in my mythology than I play in his mythology anymore,” Smith shared with The Daily Beast of Affleck. “He was in some of my biggest movies, so in my world he’s still a figure. In his world, I haven’t factored in in god knows how fucking long. And he’s gone on to do tremendous, big fucking things. He’s become a massive movie star and a director in his own right. So I don’t think I pop up on his radar nearly as much he pops up on my radar. But I try honestly to—and it probably doesn’t seem that way because I literally make a joke about him in the special—to limit the amount that I do talk about him for that reason. Because I know it always brings him grief or heartache in some way.”

Jay and Silent Bob Reboot is set to land in theaters later this year.