DC Fans have been waiting for the new Batman movie for a long time. With multiple delays and the pandemic, the Robert Pattinson starer and Matt Reeves directed is finally set to release in 2022. We also got to see the first trailer of the movie in August 2020. 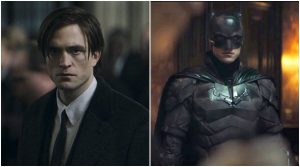 The trailer makes the movie look promising and Robert Pattinson as Batman does stand out. But this has sparked the conversation between fans and entertainment studios about Ben Affleck’s portrayal of Batman. 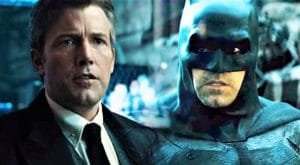 In all these movies, Ben Affleck plays a dark, gritty, and intense batman who has lost optimism and all sense of hope. His portrayal has been since then appreciated by fans and critics alike. This is not to mention his initial association with the production of the stand-alone Batman movie. He was not only committed to reprising his role in this movie but also had written the screenplay for the movie.

And this is not the first time Ben Affleck has written and directed a movie. He has already received an Academy Award for writing Good Will Hunting alongside Matt Damon and a Golden Globe for the movie Argo. This also got him his second Academy Award clearly depicting that he has got the talent and creativity to build a story that can make an impact. 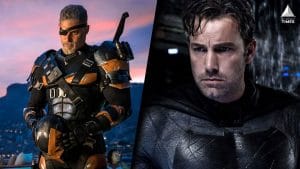 In late 2020, Joe Manganiello gave a sneak peek into the script written by Ben Affleck for the stand-alone movie calling it extremely dark with almost a horror movie-like villain. The script followed Deathstroke dismantling Bruce’s life one piece at a time. He expressed his excitement for the script by calling it cool and dark.

Whether we will get to see Ben Affleck’s version of Batman and his dark-noir, intense script on the screen, that remains to be seen. However, after the release of Snyder’s cut, there has been an increased talk between Warner Bros. and HBO Max’s parent company AT&T who are interested in bringing Ben Affleck’s Batman alive on-screen.

As DC fans, we keep our finger’s crossed hoping that it will materialize in the future!