Who doesn’t love Ben Kingsley? He is a phenomenal actor and has been a part of some amazing movies. And guess what… Ben Kingsley was at the Shang-Chi and the Legend of the Ten Rings premiere, as revealed by the film’s official Twitter account.

Now why is this important? Well, simply because Kingsley’s presence just confirms that the actor is coming back to the Marvel Cinematic Universe in the upcoming movie, reprising his role as the fake-Mandarin he played in Iron Man 3. 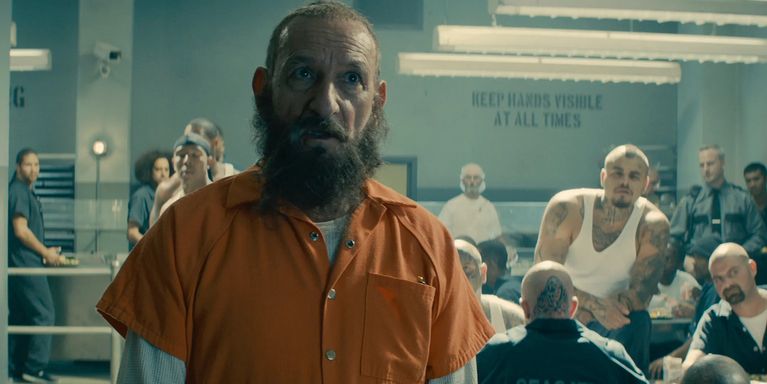 The Mandarin is originally a villain in the Iron Man Comics and that is the very reason why his ” criminal organization ” aka the Ten Rings, was all out at Robert Downy Jr. in his Iron Man trilogy.
Obadiah Stane played by Jeff Bridges had very first hired the Ten Rings to kidnap Tony Stark way back in the first Iron Man film, but the Mandarin did not show up until the very last installment in the trilogy… Sort of – ish.

Mandarin played by Ben Kingsley, is the version of the Mandarin which was a facade, an actor playing an evil overlord to justify the actions of the true villain, Aldrich Killian played by Guy Pearce. 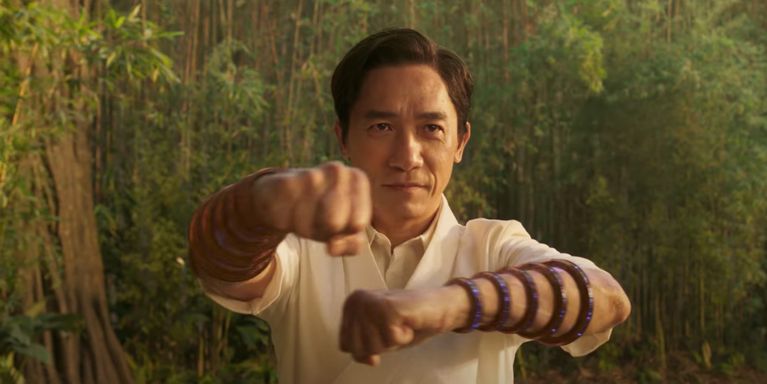 The fake Mandarin had a mixed reaction from the fans which led Marvel to bring Ben Kingsley back for the short film “All Hail The King “.
In All Hail The King, Ben Kingsley’s character is kidnapped from the prison by a criminal who says that he is working for the “REAL MANDARIN”, who was not very pleased or happy about the fact that an actor was pretending to be the leader of the Ten Rings.

Now that it is confirmed that Shang- Chi is set to introduce Tony Leung Chiu- wai as Wenwu aka the real Mandarin; Marvel has the perfect opportunity to let the fans know what exactly happened to Ben Kingsley’s character.
And looking at the film’s premiere, all of us are well aware and even want that Ben Kingsley deserves to finish his character journey on the MCU. According to the Marvel Studios boss Kevin Feige who is also the producer and his previous declarations, Shang-Chi and the Legend of the Ten Rings is confirmed to be connected to  Tony Stark’s kidnapping at the very beginning of the Marvel Cinematic Universe.
And this is something which is going to be very exciting to look forward to and see how Marvel really connects it.

Additionally, Ben Kingsley is not the only MCU character who is returning to Shang- Chi. As revealed by a previous trailer, Benedict Wong will be also returning to the screens as Wong aka Doctor Strange’s right arm.

And guess what, the crossover doesn’t yet stop here as the master of magic will be fighting The Incredible Hulk’s Abomination. Tim Roth is expected to come back as the voice of Abomination in the movie before appearing in the much anticipated She- Hulk series.

Shang- Chi and the Legend of the Ten Rings is all set to hit the theaters on September 3.