Benedict Wong Talks About His Cameo in Shang-Chi

The latest trailer for the movie Shang-Chi and the Legend of Ten Rings gave away more than what fans had expected. The trailer does show the intense action fans can expect from the movie, but the end frame of the trailer revealed something interesting. After much speculation, it was known that the end frame of the trailer showed Abomination, the MCU villain who has last appeared in The Incredible Hulk (2008). He was seen fighting a sorcerer who is none other than Wong played by Benedict Wong. 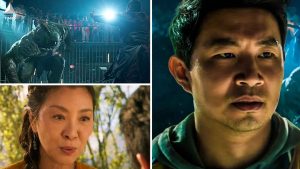 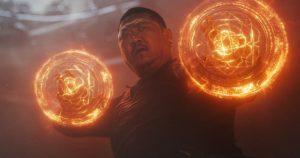 When Benedict Wong talked to Syfy Wire about the appearance of Wong in the new Shang-Chi movie, he was thrilled to be part of it. Initially, when Benedict heard that the movie will be made, he was disappointed that he didn’t get a call. But when he got the call from the Marvel studios, he was excited to be cast in the movie.

Benedict Wong called the first table read for the movie a dream come true. With a cast filled with Asian and Asian American artists is exciting. And sitting with one of his idols, Tony Leung was enthralling. The character of Wong has given him much more than he could have asked for. 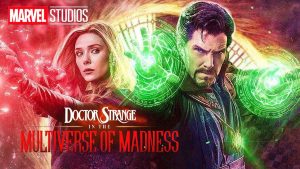 However, not very much is known about the Doctor Strange sequel. However, Benedict Cumberbatch and Wong will reprise their roles alongside Rachael McAdams. Elizabeth Olsen’s Scarlet will also join the cast jumping straight from WandaVision. The actor suggested watching the latest season of WandaVision before Doctor Strange 2.

Shang-Chi and The Legend of Ten Rings are set to be released on Sep.3, 2021, and whereas the Doctor Strange sequel will release on March 25, 2022.

13 Actors That Flopped After Getting Mainstream Success 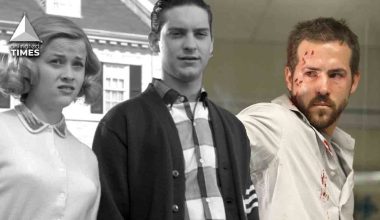 Read More
Cult Classics are usually the movies we have all heard of. The mainstream movies are watched by almost… 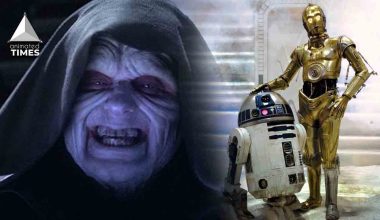 Read More
As strictly confidential as this might have been, there were a small bunch of individuals who knew the… 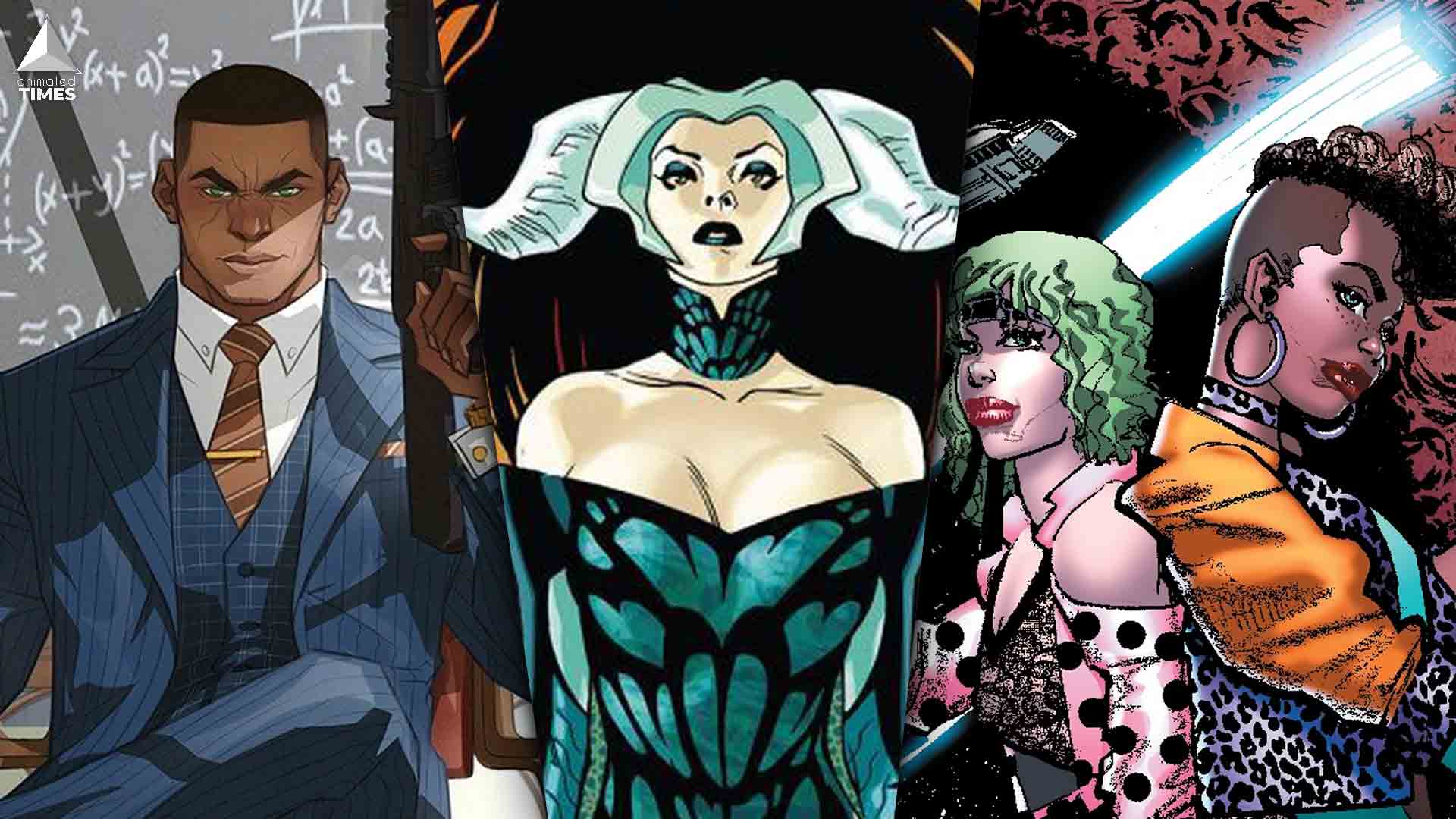 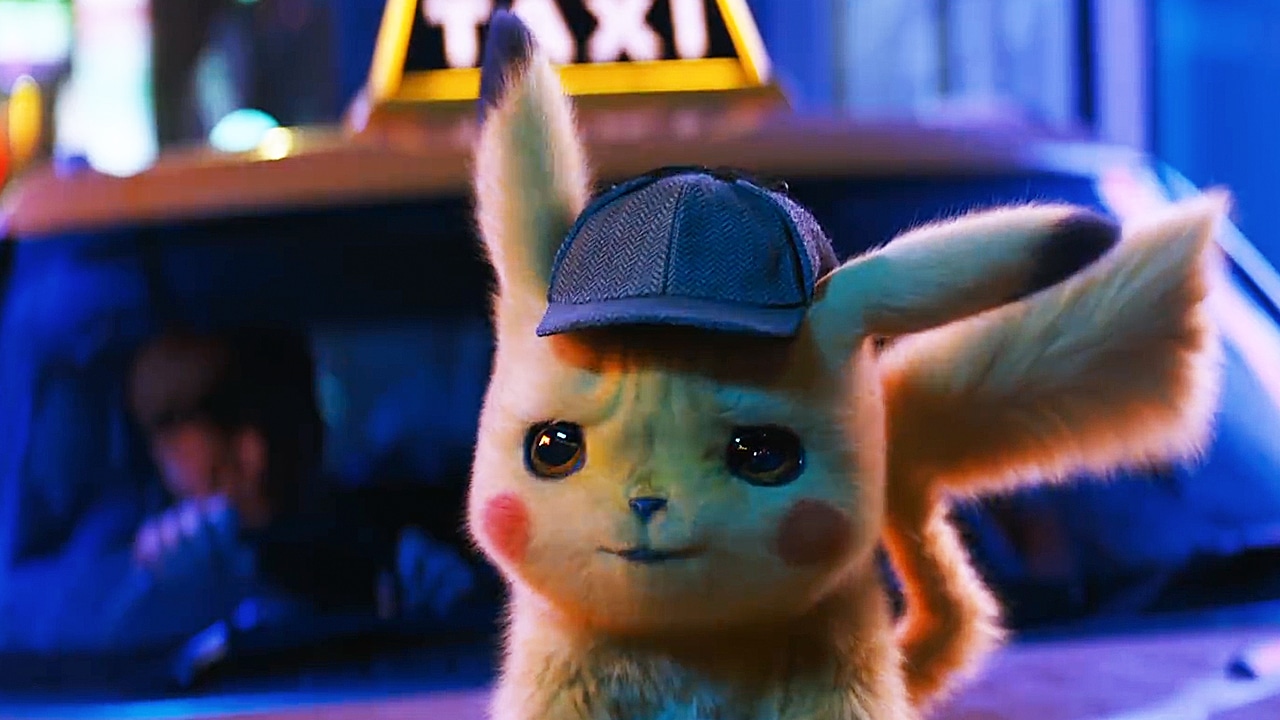 Read More
Detective Pikachu is more than a month away from hitting the theatres. But the live-action Pokemon venture is…