Heww…. Comic-Con founded by Shel Dorf, Richard Alf, Ken Krueger, and Mike Towry was known as the Golden State Comic Book Convention in the year 1970. It is an event that mainly focus on comic books and its culture, where many comic book fans gather around meet the creators and experts of their favourite comic book character. Comic- Con has multi-day events hosted for their fans where these fans called cosplayers come dressed as their favourite characters. And more-over Comic-Con isn’t just about comic book characters and all but there also other aspects of some popular arts that the founders enjoyed and felt to have a wider recognition, which included films, science fictions and fantasy literature. San Diego is the main hub where fans form across the globe comes to attend the Comic-Con event. These Comic-Con events take places in states like San Diego, California, United States where almost the attendance of fans was 130,000 in recent years. Though due to the pandemic situation we all are facing globally this year’s San Diego Comic-Con has been cancelled, which might have made several fans very disappointed exclusively are cosplayers fan. But you need not to worry as we have got your back…. Animated Times have compiled some of the best comic-con cosplays from the previous so that fans could relish their memories of the past. 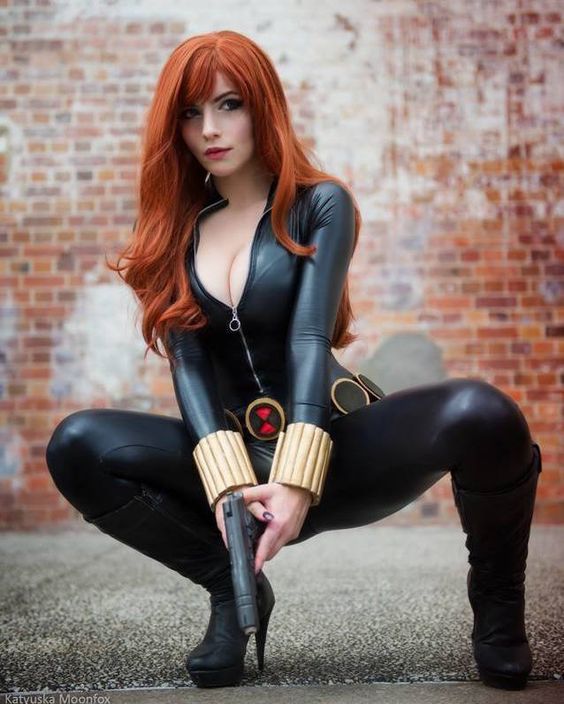 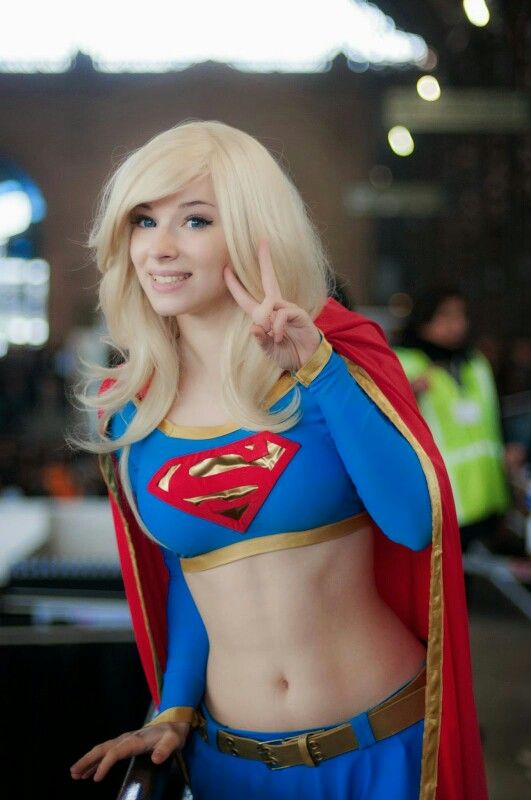 10 Black Widow Cosplay That Are Way Too Real!! 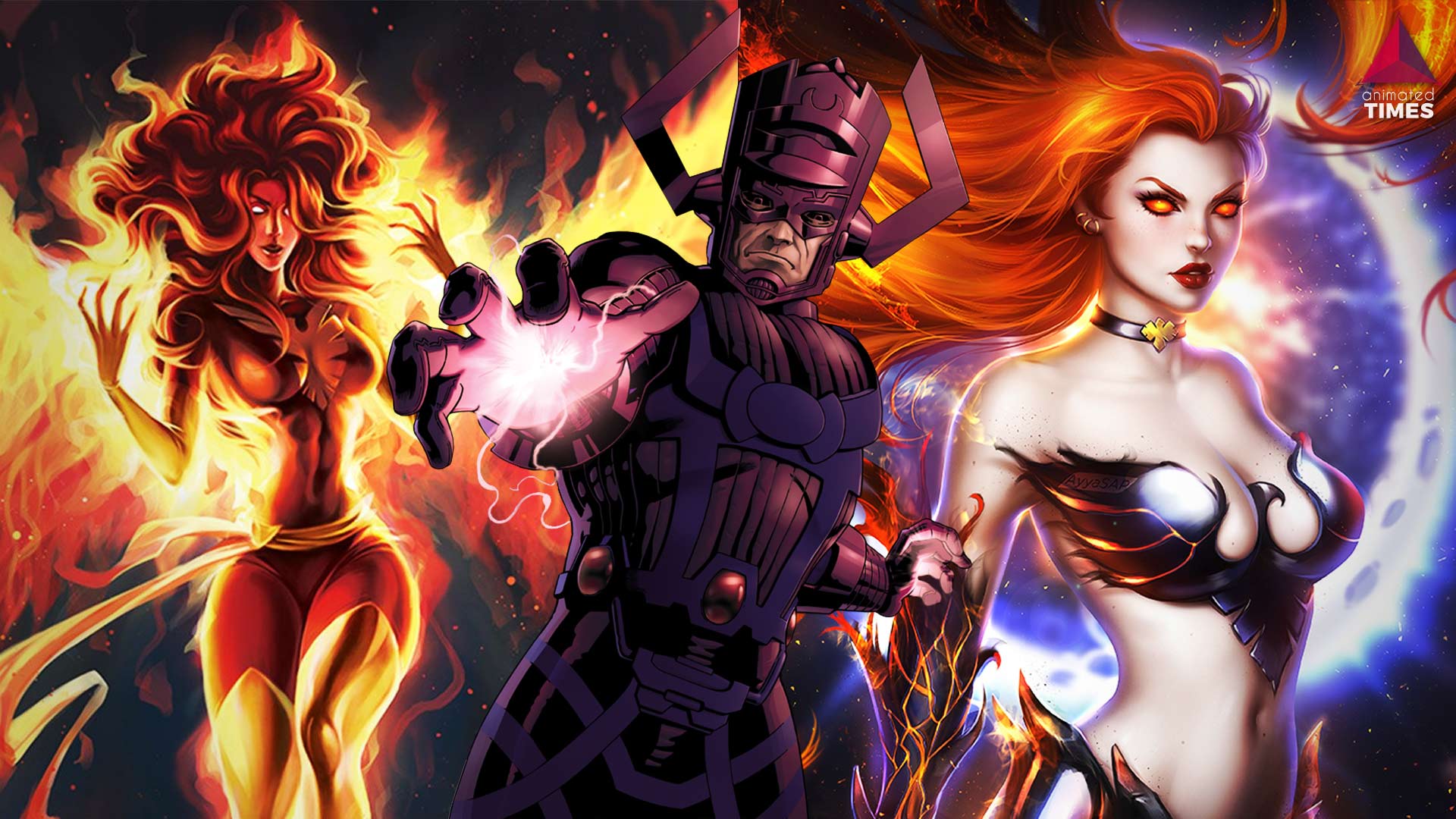 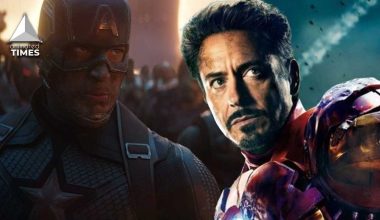