Grey’s Anatomy has now 18 seasons and many characters have died or moved away from Seattle and it was disappointing to watch them go. The show revolves around Meredith but no matter what she goes through, her friends, family, and colleagues are always there for her which makes them an important part of the story.

Viewers have loved these characters and time and again there are characters that stand out. These characters have had great personalities and have added great support to the storyline. Here are some of the most loved characters from the show! 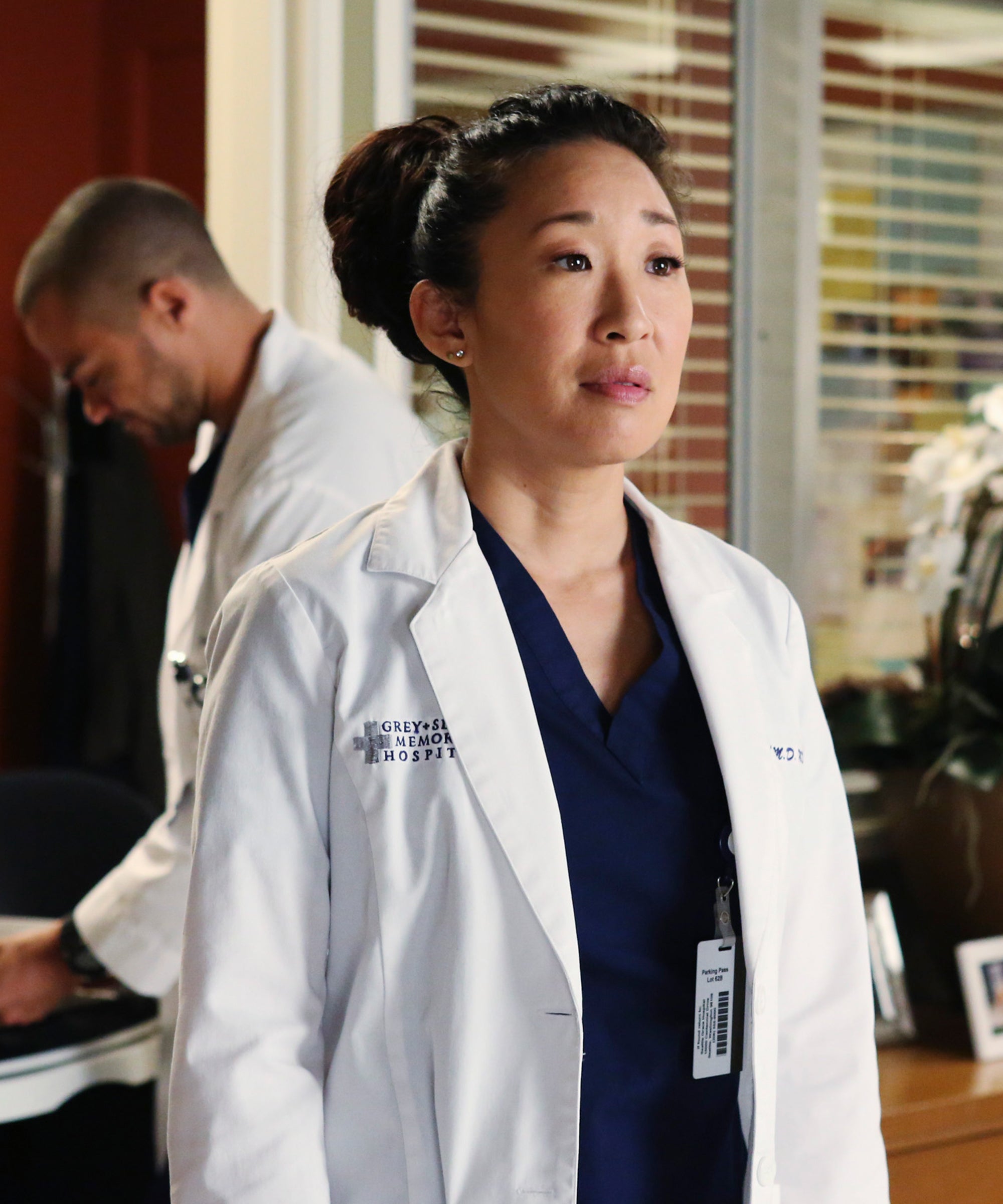 Fans have appreciated Cristina’s personality and her perception of life at the hospital. The character always understood what the other characters are going through. Though she is incredibly tough, she is also caring and compassionate and this side of hers can be seen in her friendship with Meredith, which the fans absolutely love.

She is a relatable character since her main struggle is faced by almost everyone in this world aka trying to balance a romantic relationship and have a career ambition as well.

Jackson is shown as someone who comes from a rich and privileged background and as a result, he is not liked by many due to his narcissistic personality, and his dramatic and emotional relationship with April is a major part of the show.

And fans agree that is absolutely impossible to think of Grey’s Anatomy without Jackson and he can easily be considered as one of the best characters on the show. Fans go on to learn more about Jackson and he proves himself to be a reliable person and doctor and he is a wonderful father to his two kids. Jackson does have a dicey equation with his mother Catherine and also that he is a legacy at the hospital is interesting to see as an audience.

What fans love most about Meredith’s half-sister Lexie is that she is a kind and extremely positive person. Watching her develop her relationship with Mark was very interesting as well.

Sadly, she met with a tragic end in the plane crash in the season 8 finale and it was an important event in the series since Meredith finally began to embrace her family. Lexie is a unique character because of her nature, but even when April has those qualities, Lexie shocked her fans (in a good way) with moments like bravery which no one expected from her. 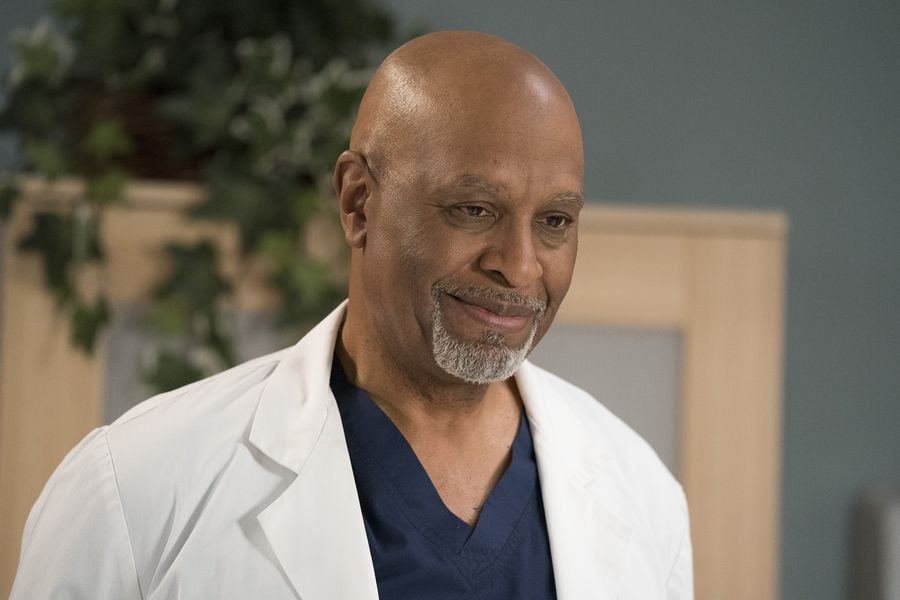 Meredith had a great bond with Richard and fans loved seeing their interaction at the hospital as they become closer.

Richard is one of the many great characters in the series, thanks to his history with Meredith’s mother Ellis. Richard goes through many struggles over all these years, his alcohol problems, his marriage to Adele, and even his feelings for Ellis. Richard also has a dramatic yet intense career, even though he is a Chief when fans first are introduced to him and he even changes his jobs a few times. 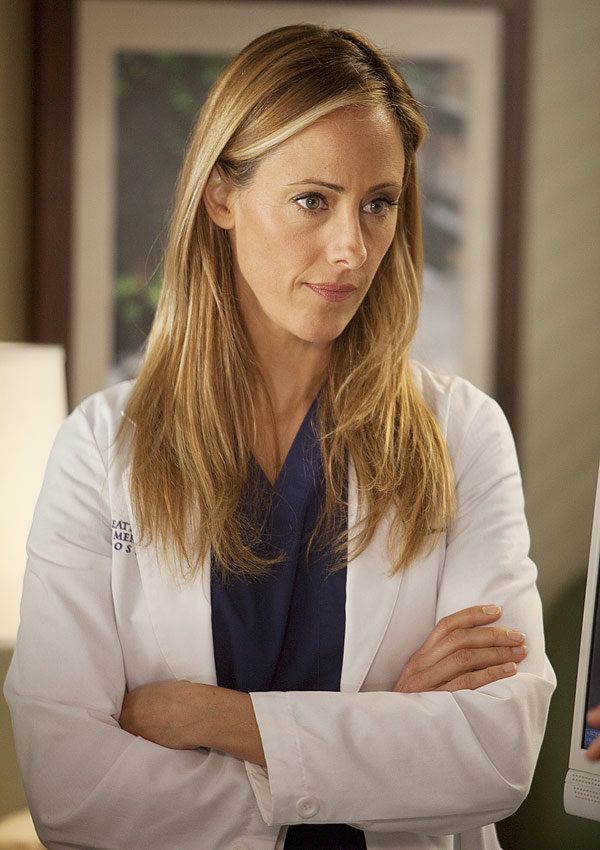 Teddy and Owen might not be a perfect couple, but their romance was a long time coming. Apart from being a great character, she is also a brilliant doctor and a caring person.

We saw Owen and Teddy get married and raise their children together and Teddy’s character on the show is a reminder of the loss and heartbreak that Owen had to go through before she came along. 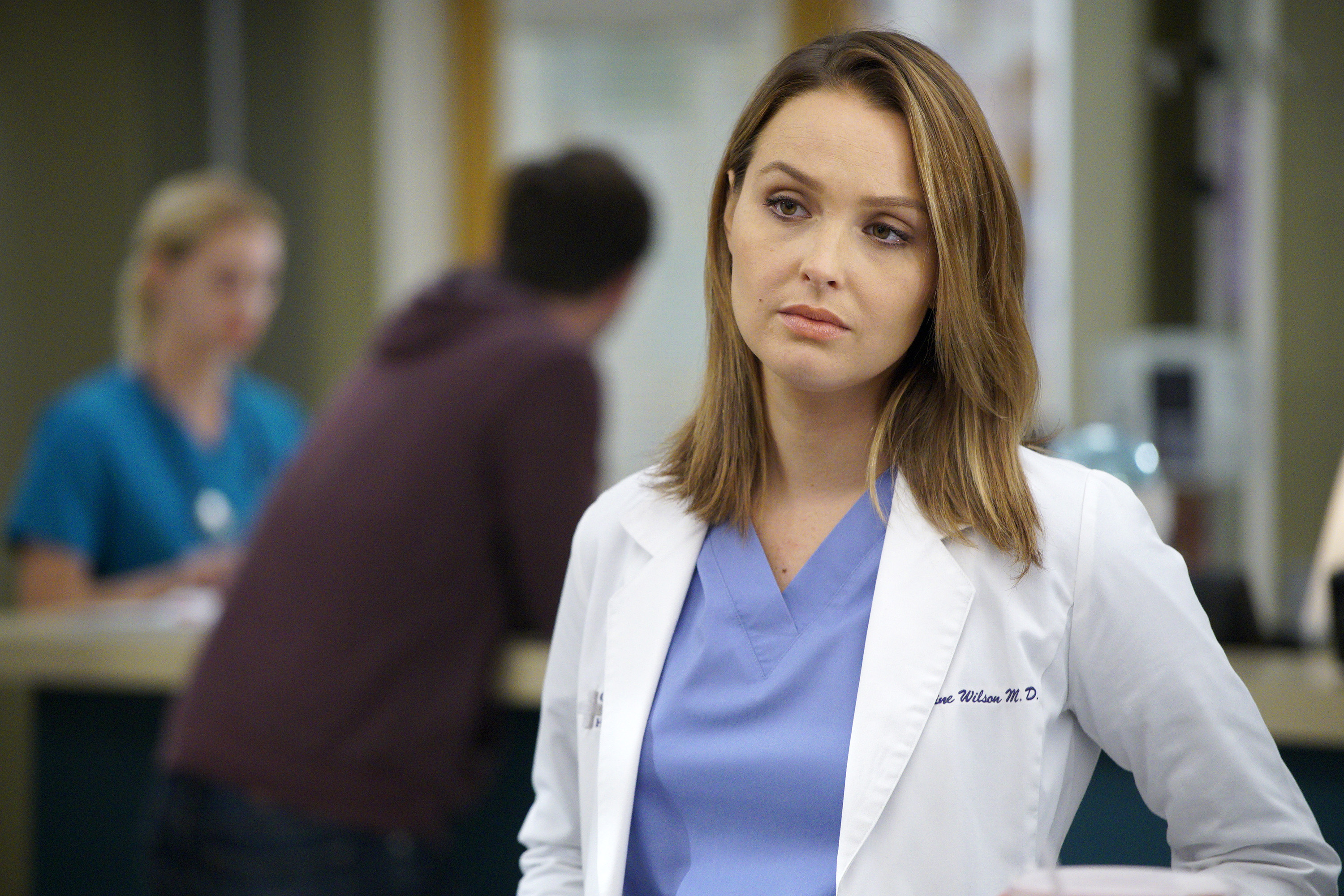 Jo’s vulnerable history and her ability to put one foot in front of the other and try hard  makes her character shine in Grey’s Anatomy.

Fans are still recovering from the fact that Alex left Jo for Izzie but her time on the show has been memorable for all of us.