Its been almost a month since the lockdown has been imposed. People by now have found their way to kill time. Social media platforms have seen an incredible increase in the engagement level on their platform. Some people are also seen to be addicted to video games so that they can pass out their remaining days at home.

Let’s have a look at some of the popular Couch Co-op games for the family that can keep you engaged during your lockdown days.

Lovers In A Dangerous Spacetime 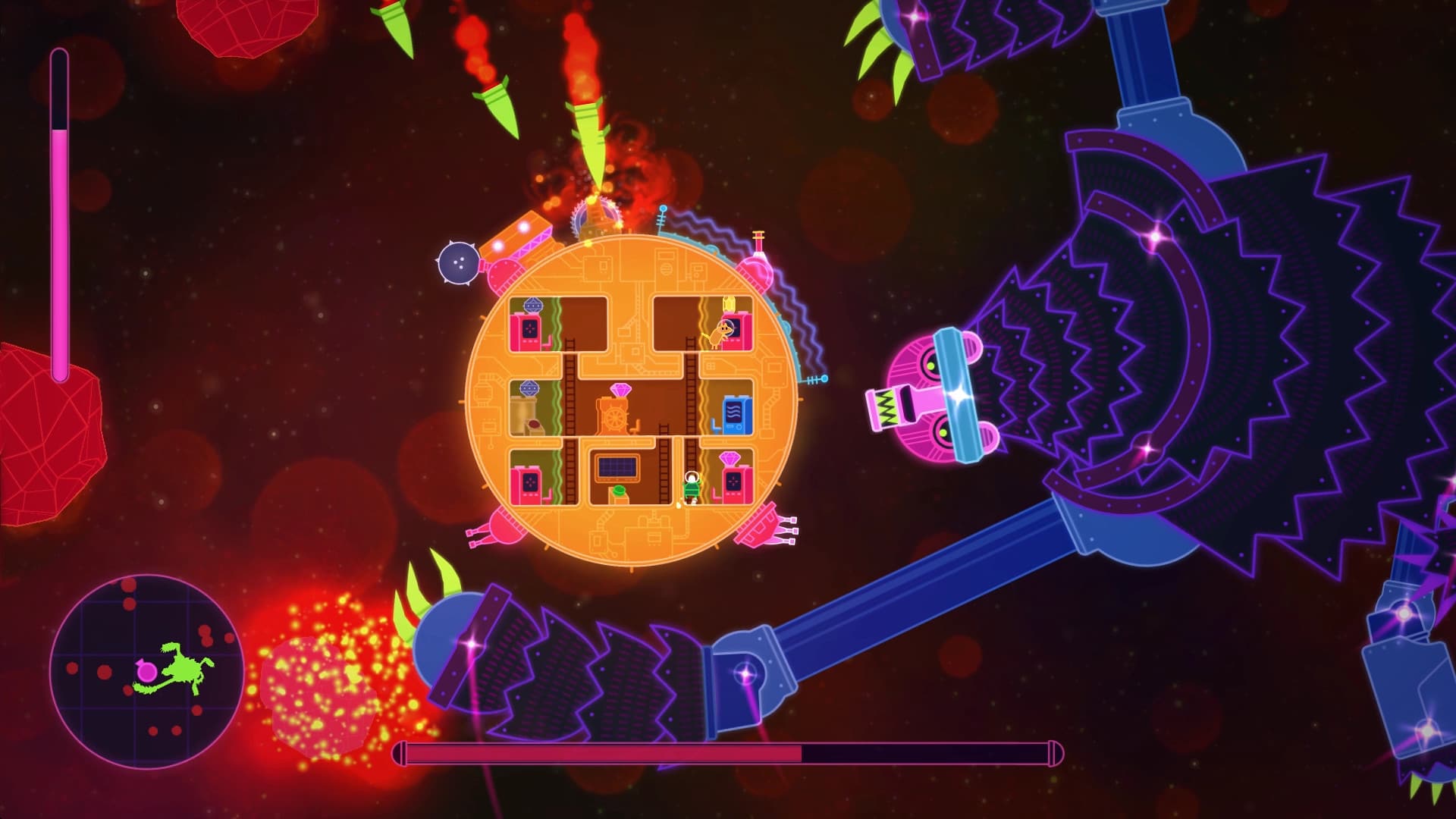 The game can be played on Switch, PS4, Xbox One, and PC and it is more like a horror one. It is a multiplayer game wherein it involves around 4 players who can play at a time. Like other games, you get gems on winning a particular level and many other gifts. 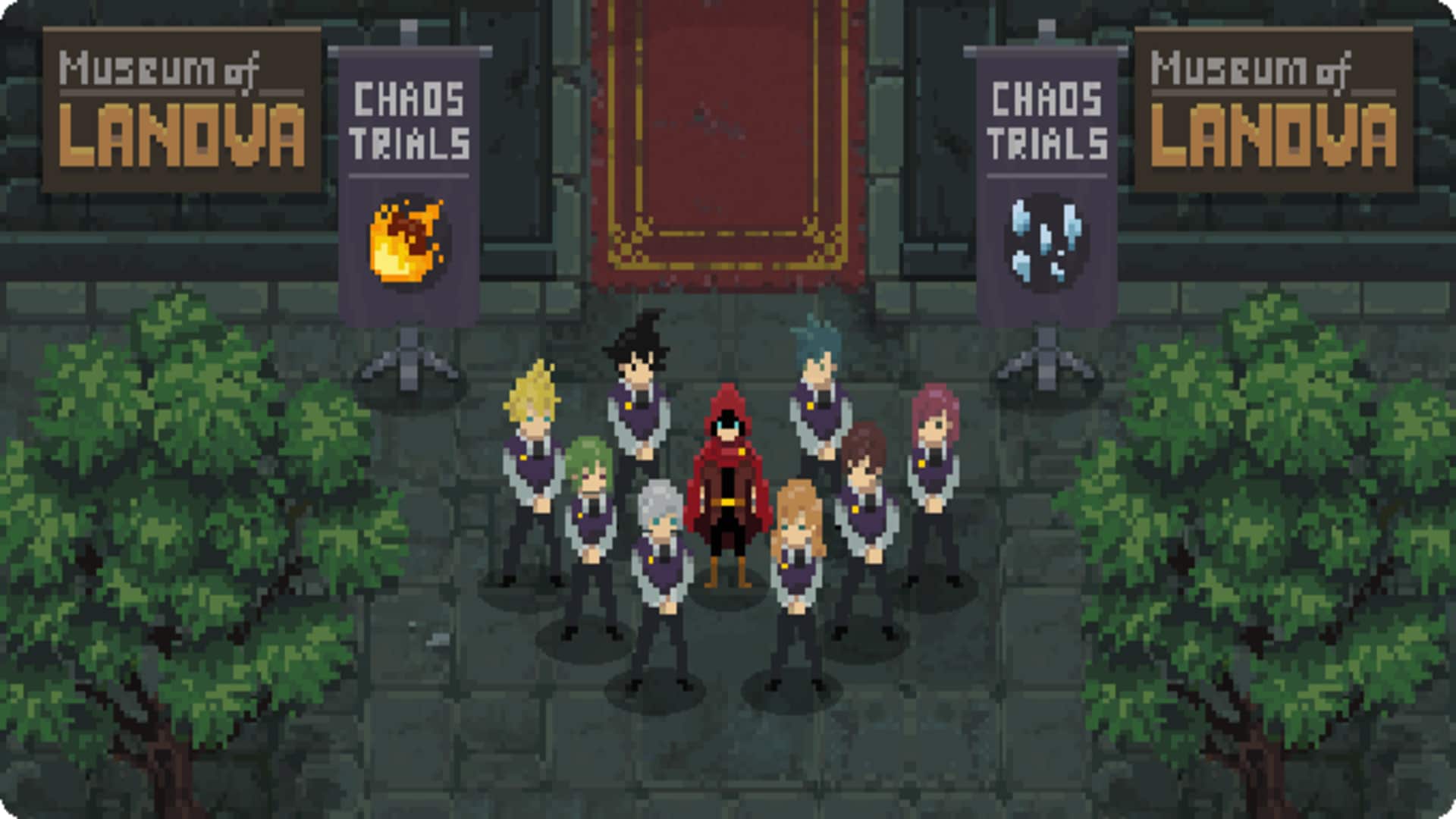 It is compatible with Switch, PS4, Xbox One, and PC. It is basically an action-packed game. You can attack your enemies in the game through various techniques like throwing fireballs.

As you move ahead in the game more and more features will get unlocked. What’s interesting about this game is the fact that you can mix and match the spell at the end of each round. 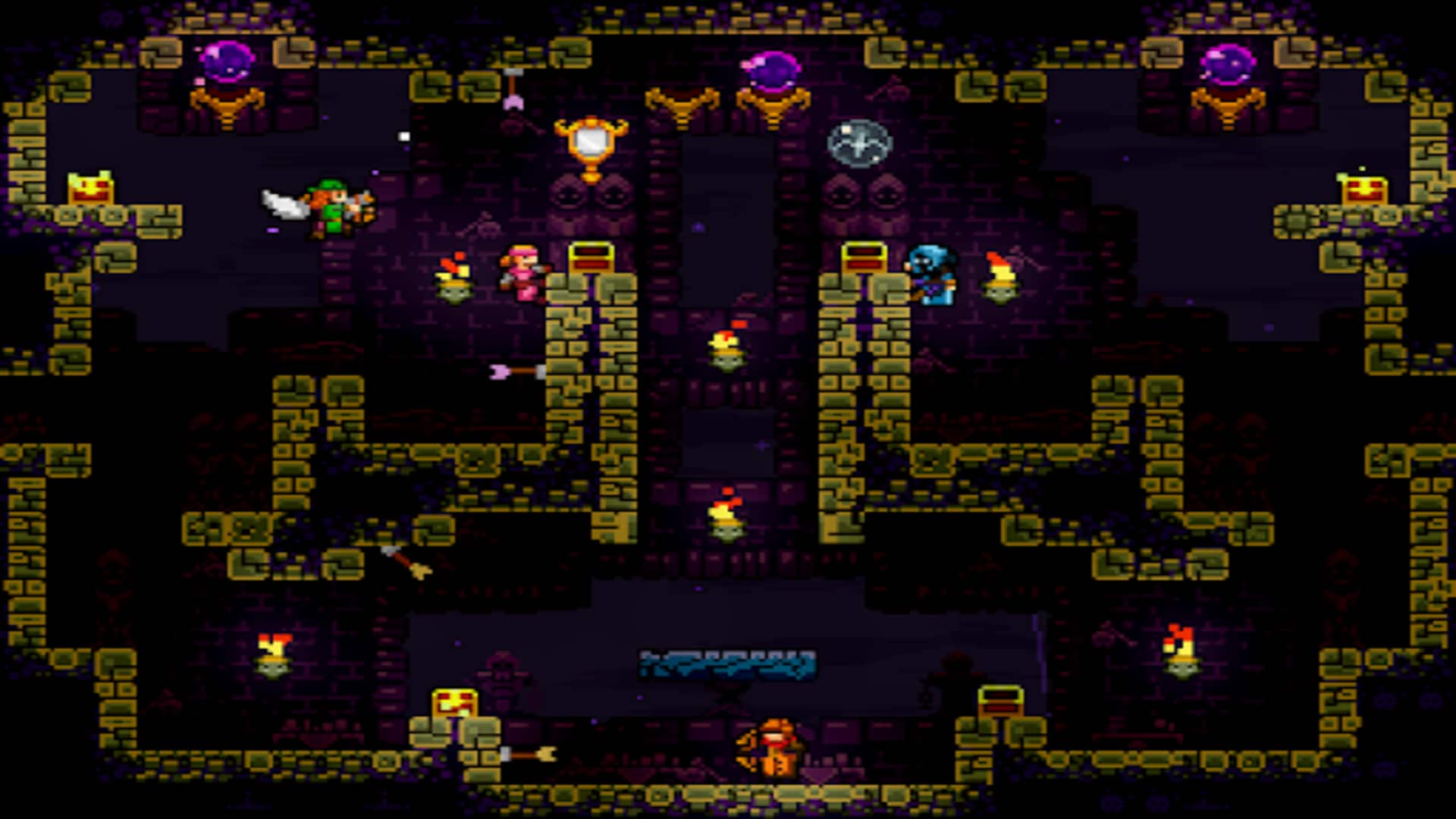 Similar to the above games, this game too is compatible with Switch, PS4, Xbox One, and PC. The game is multiplayer and can be played by 3 players at a time. The game involves throwing arrows at your enemies. The game is pretty easy to play and involves a quick level up. This game too is compatible with the above four devices. The game needs to be played with care since a small mistake can lead to playing the entire game all over again. 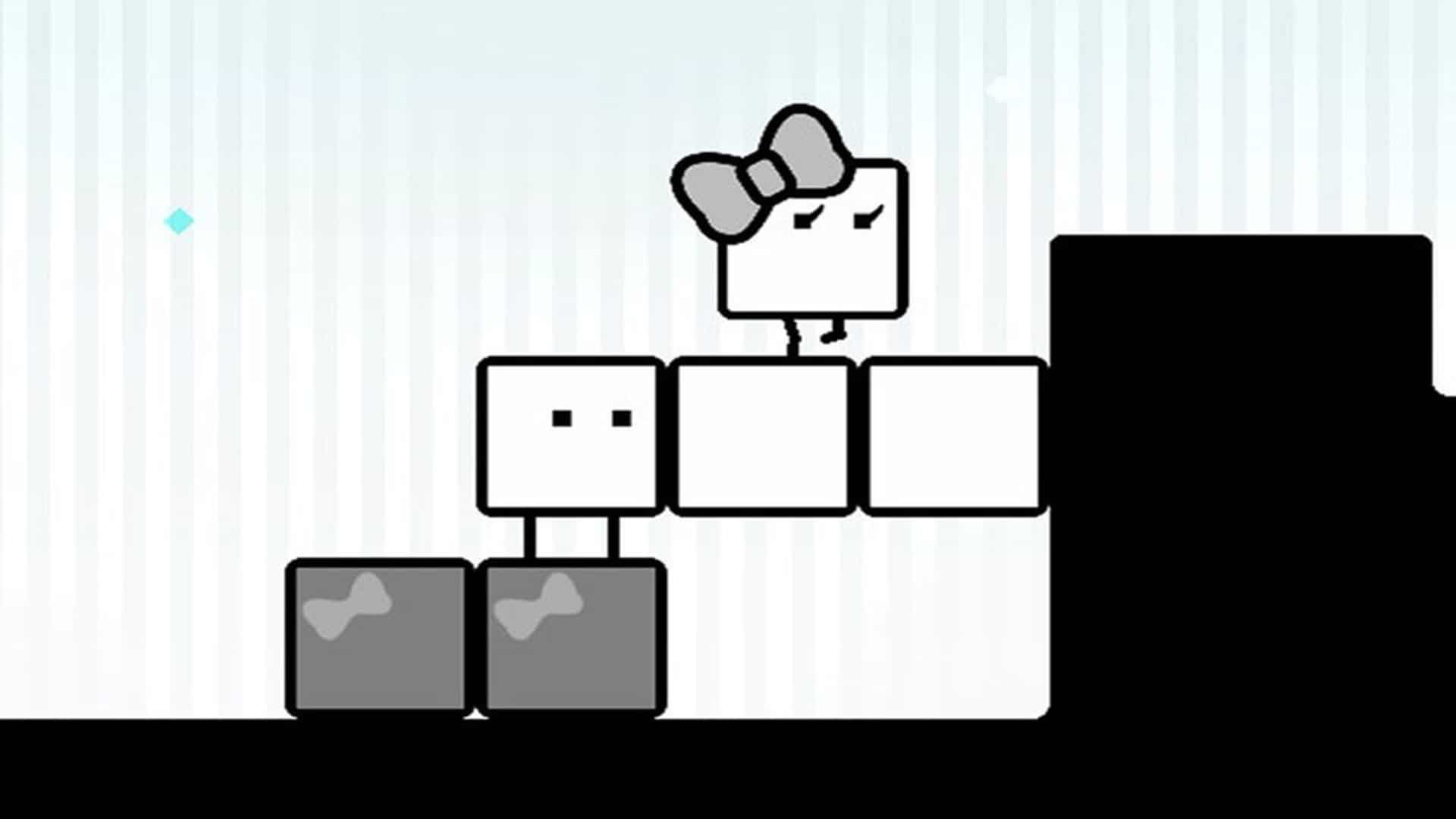 This game is said to be compatible with Switch. The game is basically played through boxes. There are two players involved that adopt their individual style of playing. 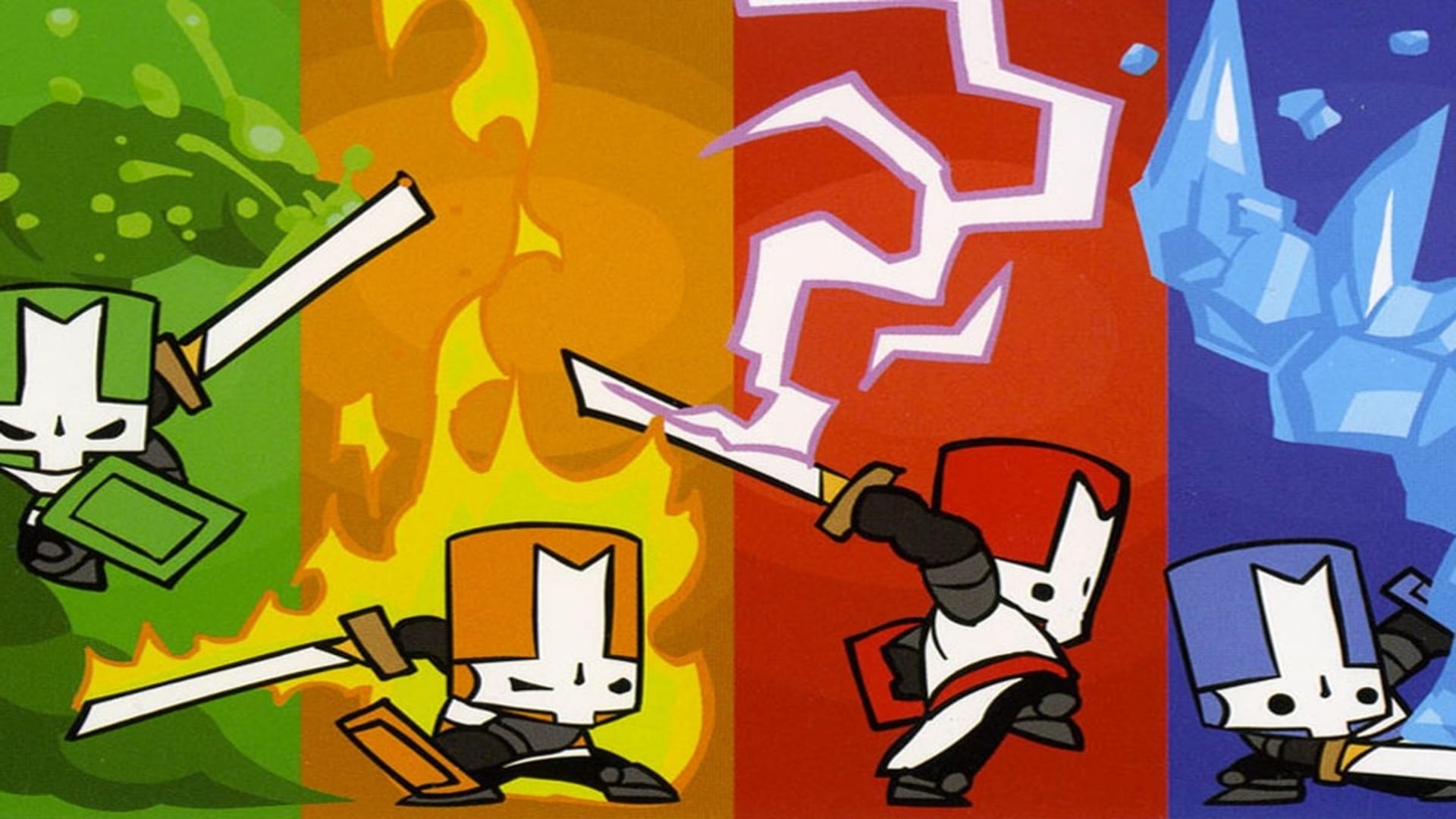 The game is can be played on PS3, PS4, Xbox 360, Xbox One, Switch and on PC. Though the game involves funny characters they are too serious when we talk about the actual gameplay. Four players can play the game at a single time. 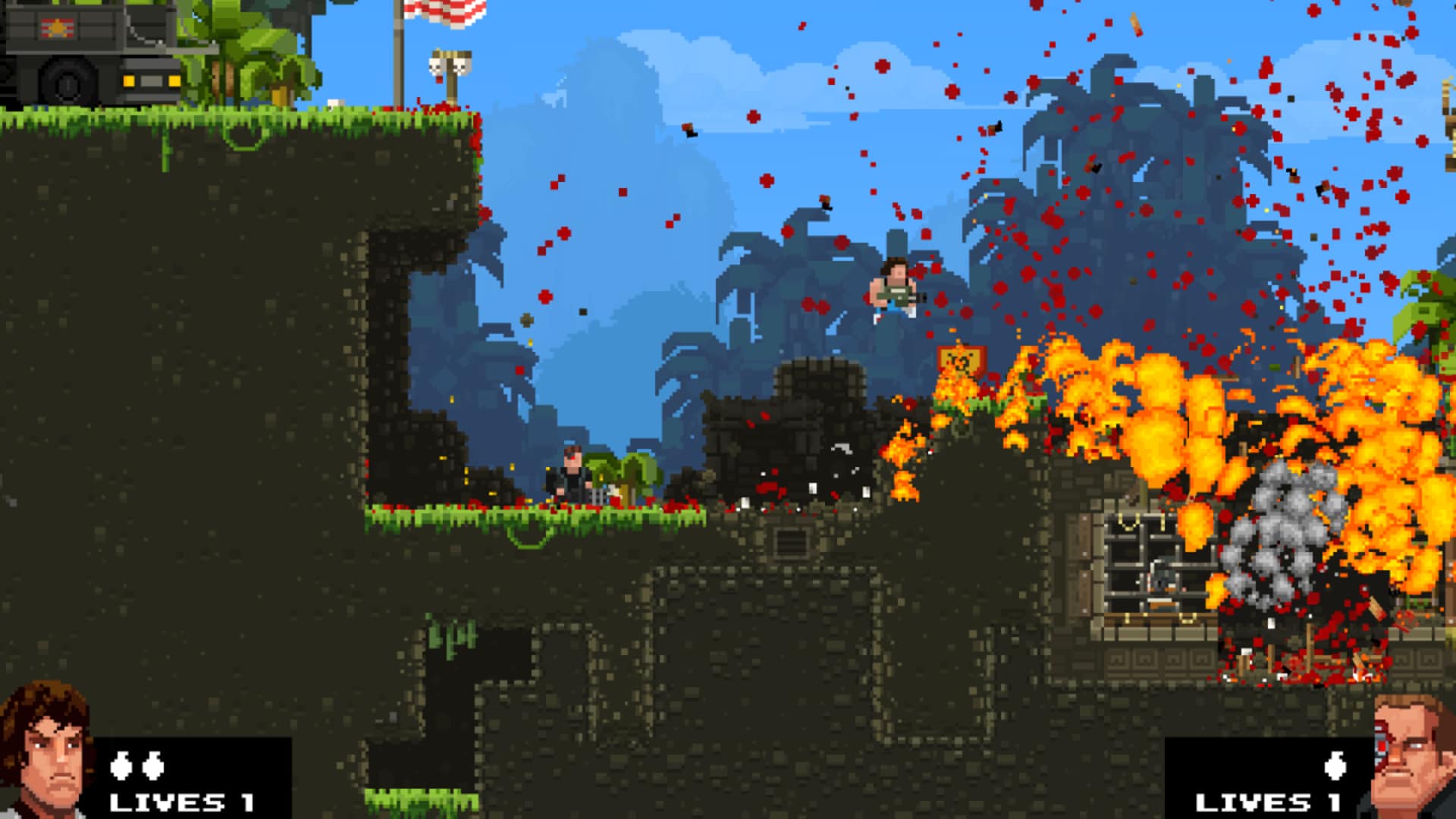 This game is compatible with devices including Switch, PS4, Xbox One, and PC. The game is said to be a remixed version of what was seen during the ’80s action films. The game involves lots of firing and gun shooting.

The above can be real stress busters during this hour of crisis that our world is going through. Do not miss out to check on the above-mentioned games.

Here’s a short clip on the most popular Couch Co op games :