The Witcher is known for its stunning action sequences and battles, whether in novels, video games, or Netflix series. Warriors and wizards alike do combat against men, monsters, and one other in the magnificent and splendid way in these scenes of swords, sorcery, and murder.

The Witcher is known for its stunning action sequences and battles, whether in novels, video games, or Netflix series. Warriors and wizards alike do combat against men, monsters, and one other in a magnificent and splendid way in these scenes of swords, sorcery, and murder.

The opening episode is without a doubt one of the best in either series, combining content from both the novels and the video games to delight hungry fans. Of course, no Witcher adventure would be complete without witnessing Geralt (Henry Cavill) do what he does best: battle legions of terrifying monsters.

The battle with the vampiric Bruxa clearly sets the tone for The Witcher as a whole. It’s a tense encounter against a revered beast that even has Geralt on the ropes for a while. And it’s only made more interesting when Ciri (Freya Allan) gets involved.

Eskel was only the result of Leshy’s curse, but the true item soon appears as a full-fledged arboreal monster confronts Geralt and Ciri in the forest. After losing its arm, the terrifying demon wreaks terrible devastation on the two Witchers with branches and vines.

The action is brief, but it allows Geralt to demonstrate some incredibly balletic battle choreography while hacking into its roots. Unfortunately for Leshy, it isn’t the only creature lurking in the woods. There’s always a larger fish, as Qui-Gon Jinn from Star Wars famously stated.

Monsters and monsters aren’t the only dangers in this tense season, as Geralt, Yennifer (Anya Chalotra), and their friends face both mortal and magical foes. While they do trade magical blows with beings (such as the Deathless Mother), the fire-wielding Rience is a particular challenge for them, particularly when he shows himself in Kaer Morhen.

Triss (Anna Shaffer) and Vesemir, despite their experience and training, are caught off guard as the scarred sorcerer surges into their quarters, fists blazing. Having said that, it’s worth noting Vesemir’s use of a pair of wooden cudgels to pin the magician to a table.

The meeting with the horrifying mutant Myriapod is an example of the hunters becoming the hunted, as a wicked and terrifying monster rears its ugly head after confronting Leshy. Seeing it knock out Eskel’s Leshy and then race down the mountain after a fleeing Ciri will have some viewers on the edge of their seats.

Geralt, the renowned monster-mangler, arrives just in time to save his Child of Surprise from the jaws of death by physically leaping into the fray. Simply said, few things in the second season are more satisfying than witnessing the White Wolf leap at a monster’s back and cut its head off on his way down.

Although their scaly commander is easily dispatched, the climactic fight at the Witcher’s stronghold with the spawning basilisk was a fitting way for the second chapter to conclude. Geralt may be an expert monster-slayer, but it’s very surprising to witness how swiftly some of the basilisks annihilate his comrades.

It’s not enough to break the Deathless Mother’s curse; you also have to deal with raptor-like terrors. Geralt hacks and slashes his way past huge opponents, yet taps into the mystical ether to demonstrate weakness and save those he cares about. Simply told, it’s a great strategy to keep supporters interested in season three. 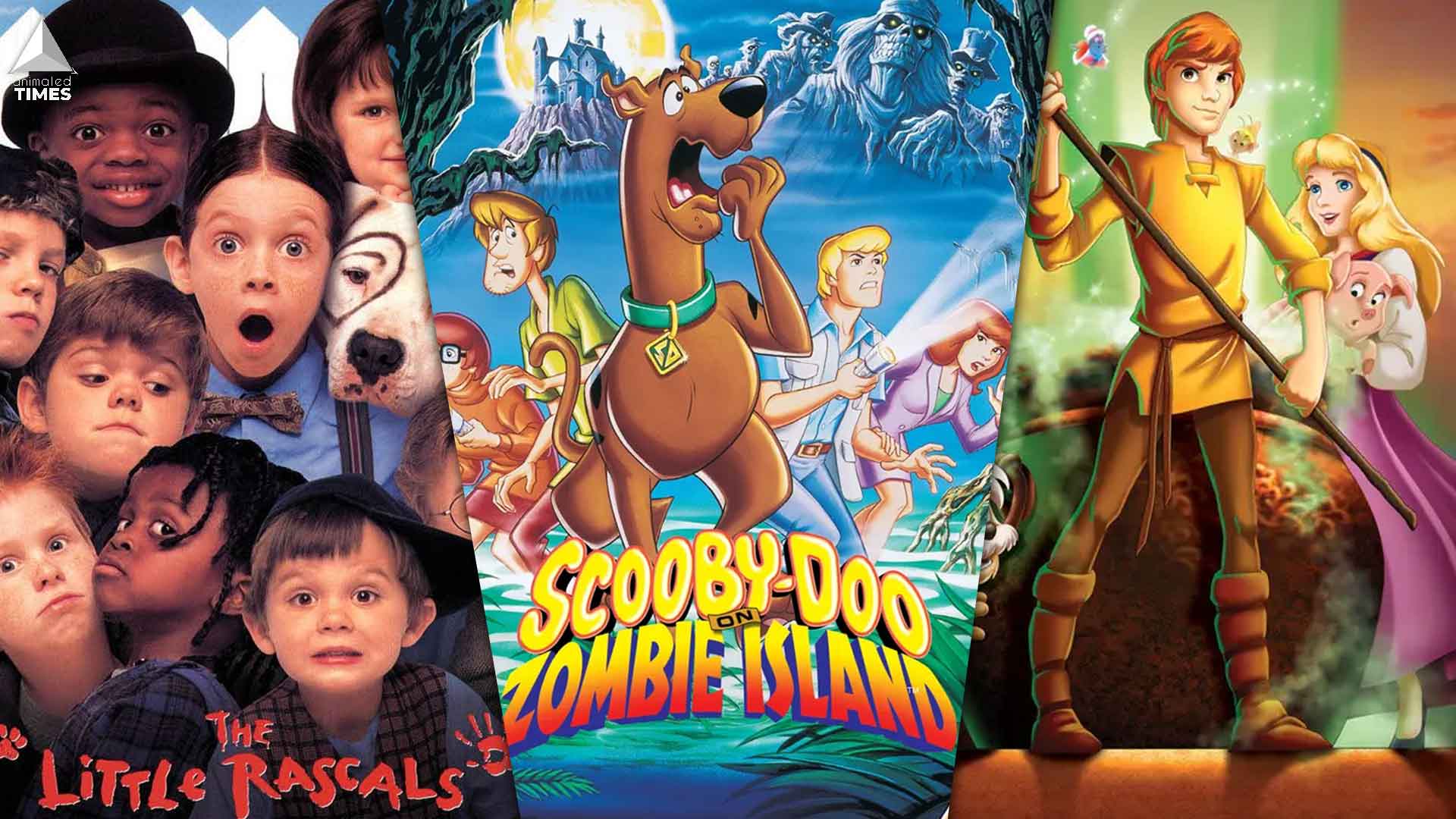 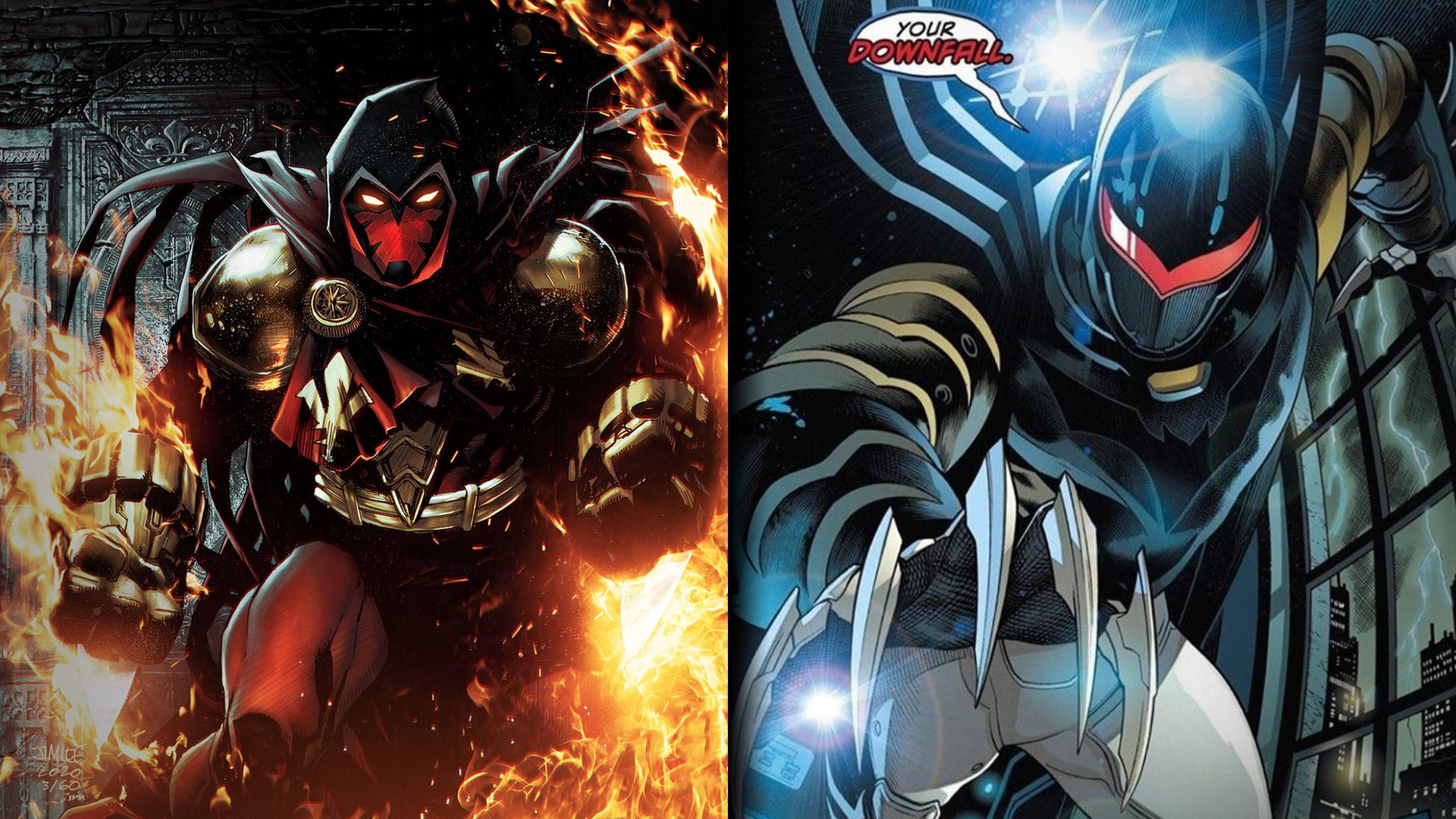 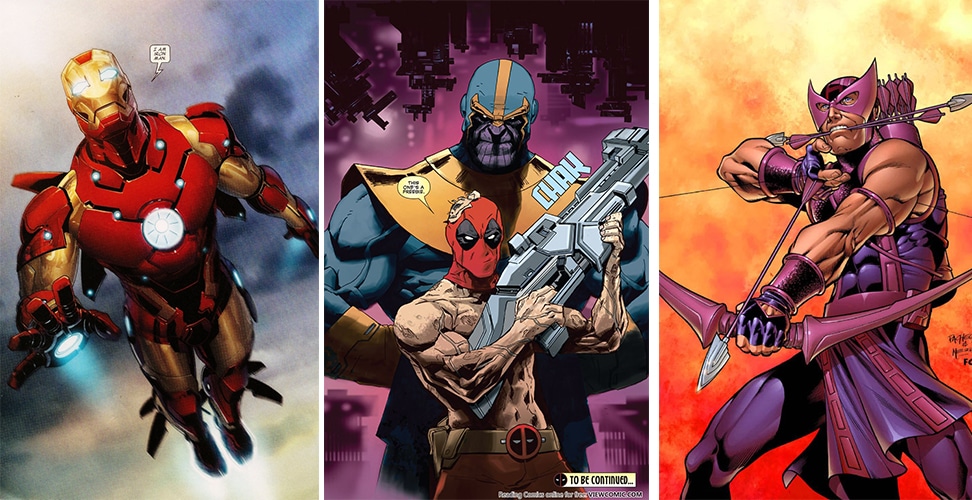 Read More
MCU has done his fair bit of homework in getting almost every thing right. It has focused on… 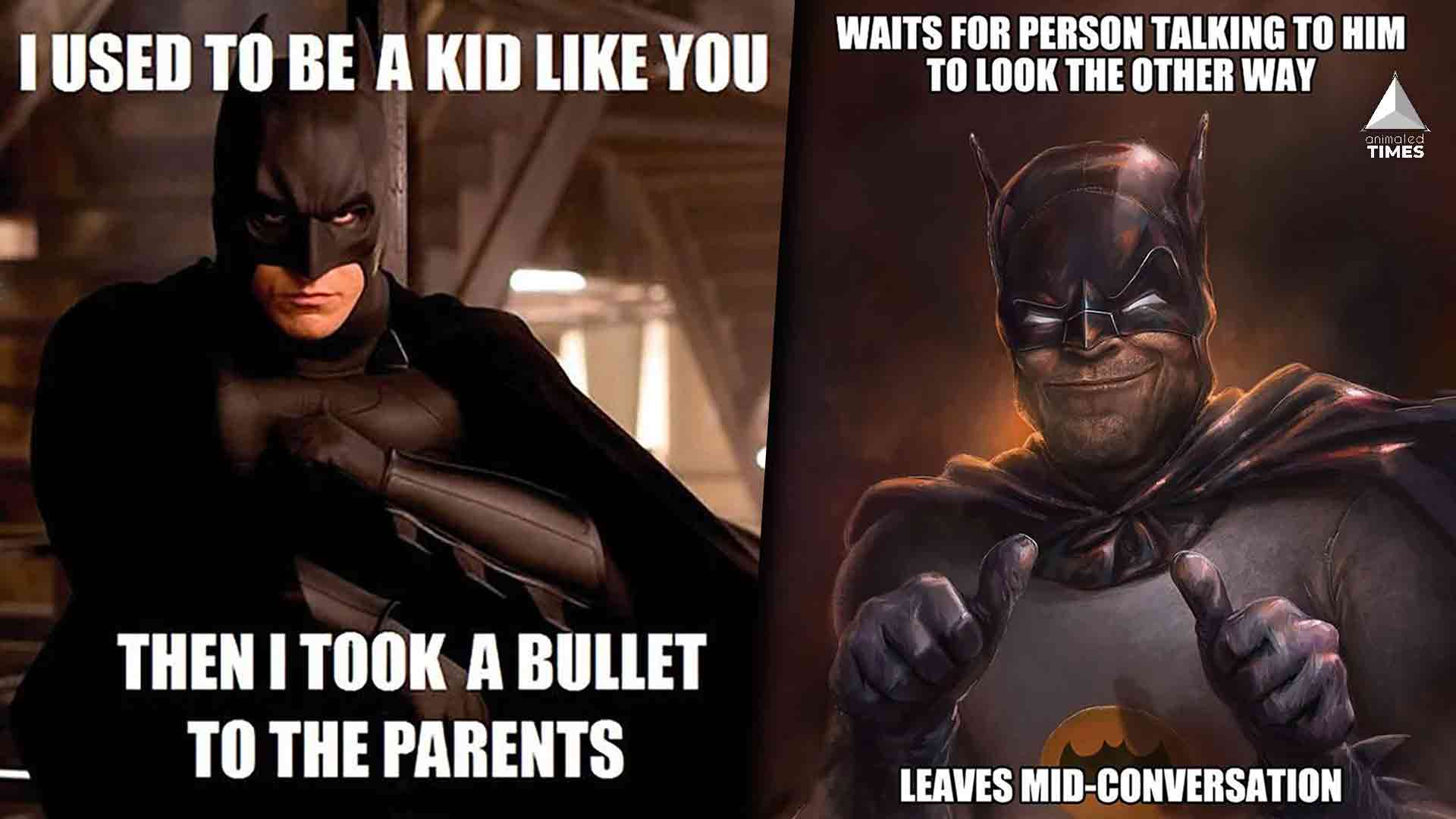 Read More
Memes are now an important part of any superhero movie. If there are memes created for your superhero…