Don’t Look Up, Adam McKay’s sci-fi satire is probably one of the recent films with the most star-studded cast. Jennifer Lawrence and Leonardo DiCaprio star as the lead pair. The duo is astronomers who find out about the planet-destroying comet that is coming right towards the Earth. The movie has some amazing performances, here are the best ones! 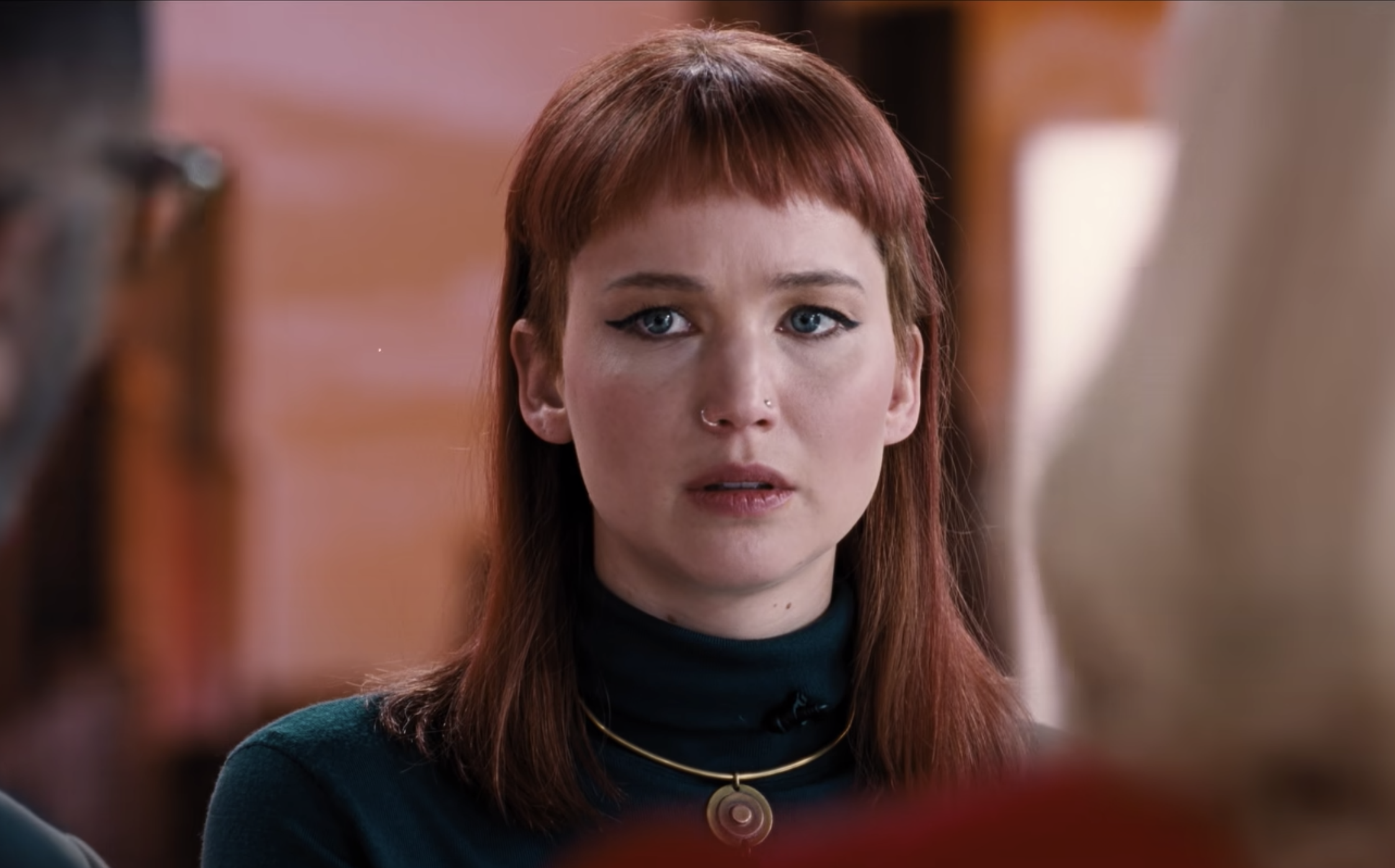 Even though both Jennifer and DiCaprio are the lead actors in Don’t Look Up, Jennifer Lawernce’s Kate was the heart of the film. She was the most outspoken person when they came on TV. She was also the one who offended most of the people at the FBI and let’s not forget she was the one who discovered the comet.

Jennifer Lawrence was spectacular in the film and served as a perfect counterpoint to Leo’s character. We could see how much fun did Meryl Streep have playing the unqualified U.S. President who has sort of destroyed America with her reckless decisions and the conspiracies. She usually does the subtle roles in her movies, and this was something totally different. She surely did grab on the opportunity to unleash her unsubtle side. 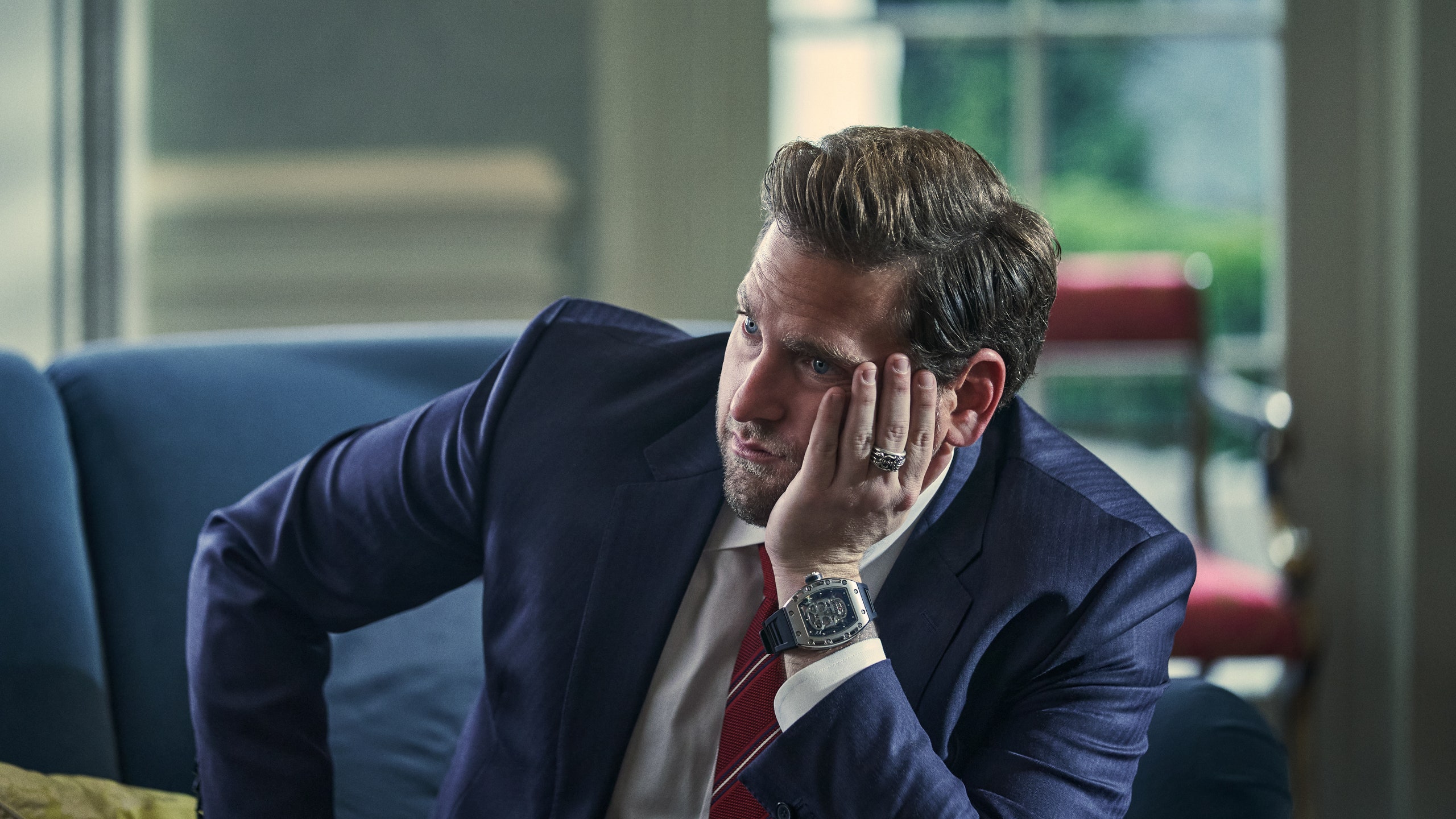 Jonah Hill was hysterical as the incompetent son of President Orlean and also the Chief of Staff. Jason portrayed a satire of what nepotism looked like in the White House. He gives so-called political speeches that make no sense and he is absolutely clueless when it comes to dealing with any crisis.

Hill kept on improvising his role and he got some funniest scenes in the film. Especially the one at the end where he is seen convincing himself that his mom hasn’t forgotten about him. 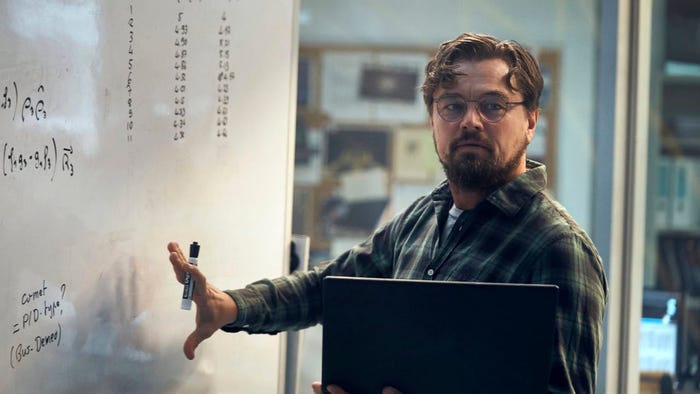 Leonardo DiCaprio doesn’t do many comedy films and chooses to do Oscar-worthy dramas instead. But he was hilarious in this movie. He plays one of the astronomers in Don’t Look Up who discovered the comet.

DiCaprio’s characters are famously confident, but things are different in this film. He plays a character who is nervous and has neurosis in the film. Randall is always on the brink of a breakdown when he faces the huge pressure of going live on the television to tell people that humans are doomed.

Tyler Perry played Jack Bremmer in Don’t Look Up. He was the co-host of The Daily Rip and it was a satirical portrait of almost every TV host who likes to keep things light when it comes to politics.

Cate Blanchett was hilarious as Brie Evantee; the co-host of Daily Rip. She captured the TV personalities perfectly and came out as the most superficial out of the hosts.

There was a plot that involved an extramarital affair between her and Leo’s characters. Fan’s found it extremely unnecessary and even distracts from the movie’s satirical target. Cate was however hilarious every time she came on screen. 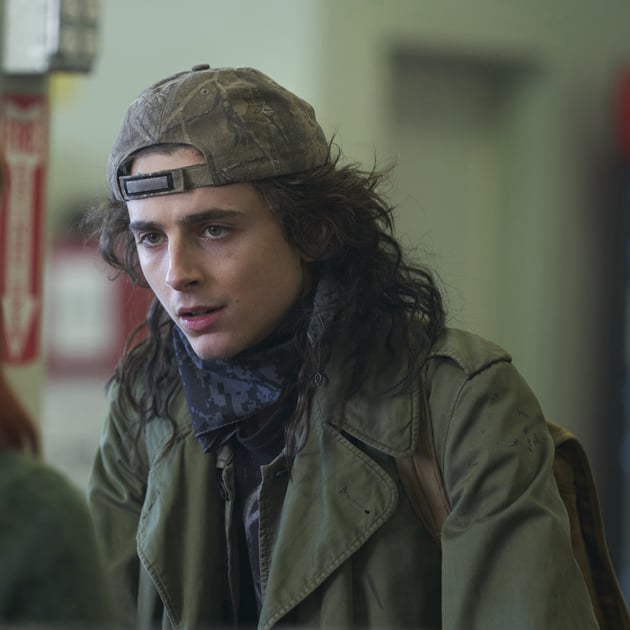 Agreed that Timothee Chalamet doesn’t show up until halfway in Don’t Look Up, but he gave a brilliant performance. He portrays Yule who is a pretentious millennial and is dating Lawrence’s character when she moves back to Illinois.

His character is sort of irritating just like that know-it-all kid from Great Gerwig’s Lady Bird.