Best To Worse Monster-Verse Movies According To The Critics!

Warner Bros. and Legendary Pictures’ MonsterVerse is growing steadily thanks to the previous three films culminating in Godzilla vs Kong’s release. This film went on to mark the second time these monsters have fought each other on the big screen since 1962’s King Kong vs Godzilla and the hype is insane for all obvious reasons.

But despite all this, it still has been a tough journey to the crossover. The first monster-verse film was very well received but still was in a much different direction than the later movies and was hence hated by many. With the newest addition to the list which is finally hitting theatres and HBO Max, here are the best and worst reviewed movies in the franchise

This is the ultimate epic throwdown that all the Monsterverse films were initially building up for Godzilla vs. Kong. The movie out the lizard against the protector of Skull Island for the first time since the 60s. The writing and reception have been positive. But still, it seems to be a thoughtless and action-oriented direction of the 2019 film. The action scenes and the interaction between the monsters have been praised by the audiences worldwide.

This is the second-best Monster-verse film and Godzilla (2014) is still divisive in its own right. The film shows Godzilla’s attack on California while other monsters called Mutos attempt to reproduce. This film involves human drama and the government’s rampant destruction to cover up the monsters’ existence. The movie’s scope was actually meant to be a throwback to the original 1954 Godzilla film and focused more on humans and the effects of monster attacks. It received criticism for the switching from monster-sized destruction to human perspectives.

This is the second-worst movie in the MonsterVerse. It received fairly positive reviews and had delivered a new and different cinematic incarnation of King Kong than seen in previous films The plot revolved around the Monarch organization who was seeking to study Kong and on the other hand a vengeful military officer wanted to kill it instead. Many people praised the movie for its special effects, action sequences, and commentary on the events of the Vietnam War. The major criticism was received for the character development.

Firstly why did they even make this movie? And it rightfully deserves to hold the title of the worst Monsterverse entry to this date. The film has many monsters who are unleashed upon the Earth and it includes Godzilla’s rival, King Ghidorah. It had amazing special effects and action sequences. The film actually took criticisms from the 2014 movie but went in the other direction and that too for the worst.

The storyline was poorly handled and it seemed as if the film was more interested in dropping Easter eggs and references to the previous films in the franchise rather than telling a good story. It had a disappointing box office collection and all of it was blamed on an amorphous “monster fatigue”. Fans feared that this would result in lesser anticipation for the next films but that thankfully didn’t happen.

Squid Game: Did You Know The Meaning/Origins Of Those Games?

Read More
The new love of Star Wars The Rise of Skywalker is now featured all over theaters, and fans… 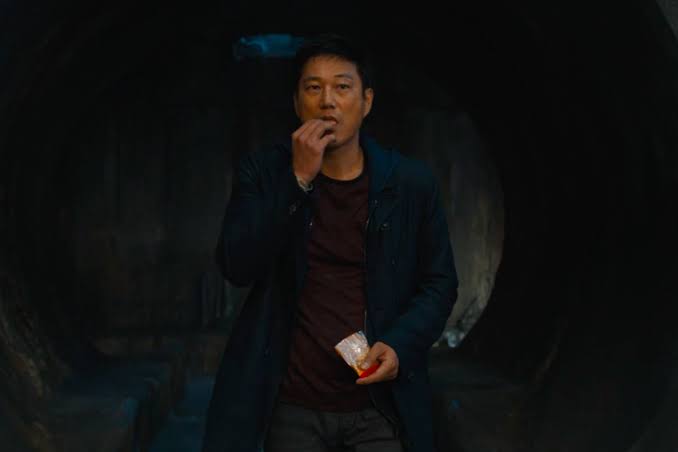 Read More
Han's appearance in the Fast and Furious 9 trailer has riled up the fan base as they demand Justice. But will it be delivered? 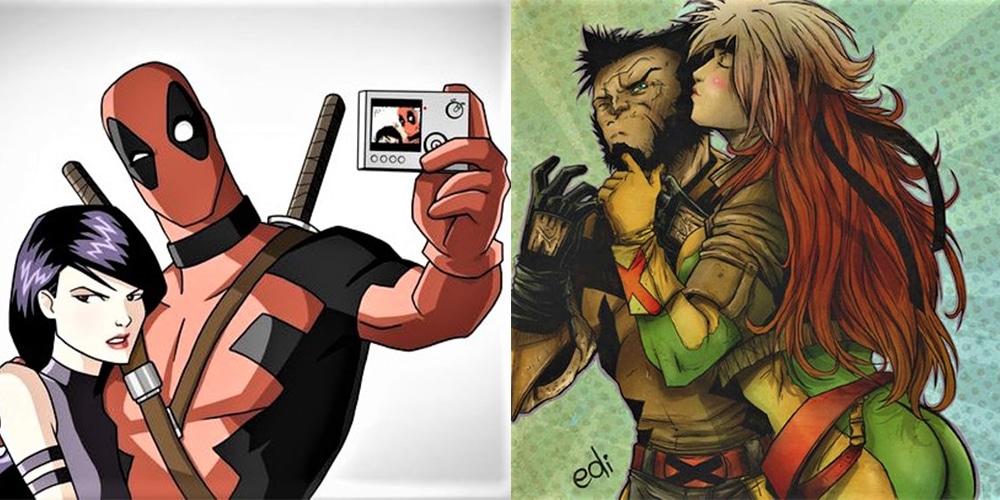 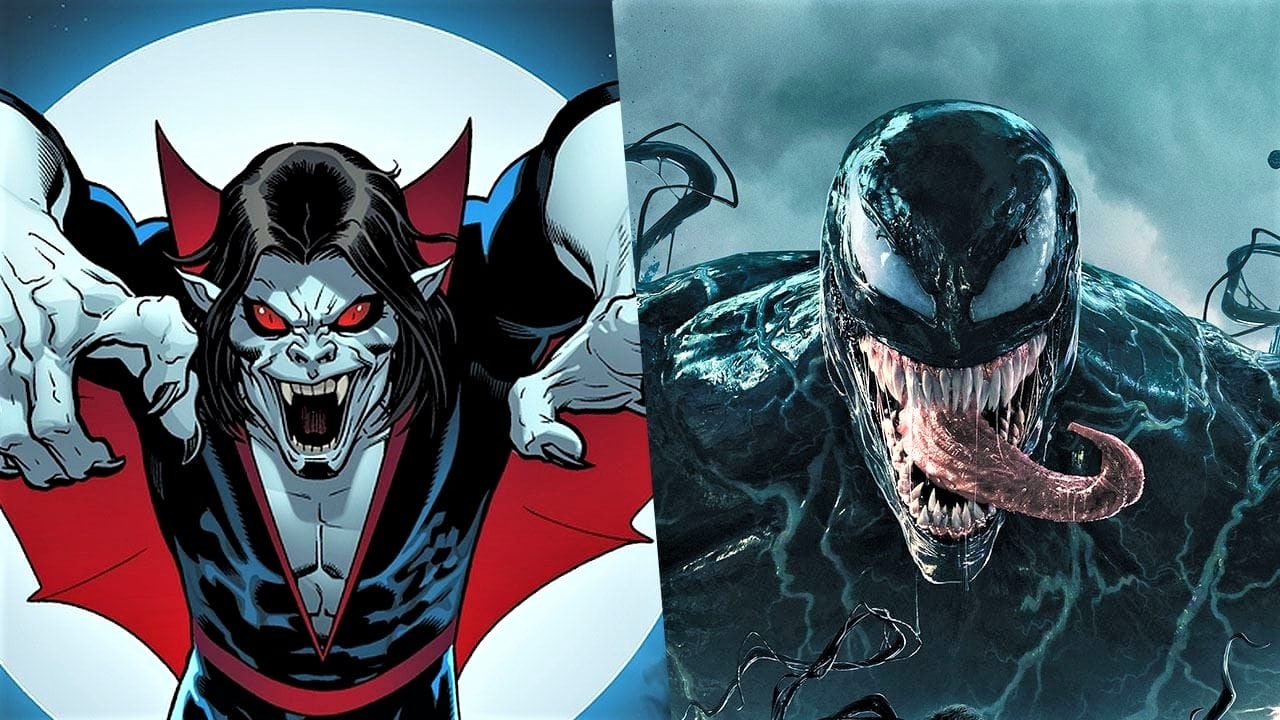 Read More
An announcement has been made by Sony to release two Spider-Man Universe films in 2020. Not the films…