On Monday night, we had another Marvel’s Quarantine Watch Party— this time for Avengers: Endgame. As the Endgame writer Christopher Markus and Stephen McFeely took over comic book Twitter account to live-tweets on the movie. The director Joe and Anthony Russo had their own Twitter on lockdown using #AvengersAssemble hashtag.

Behind The Scenes Are Revealed

The whole night was fun, with all sorts of best behind the scenes being disclosed all through the night. However, there is no question about how to join the Quarantine watch party. The fans were enjoying the party to the fullest, and it turned out a great success for everyone.

Tweets That Made Records

The fans were super excited about the Avengers: Endgame Quarantine Watch Party. The last night was overwhelming and unforgettable as the tweets rolled all over Twitter, and it may have created records. Check out the best Tweets below:- 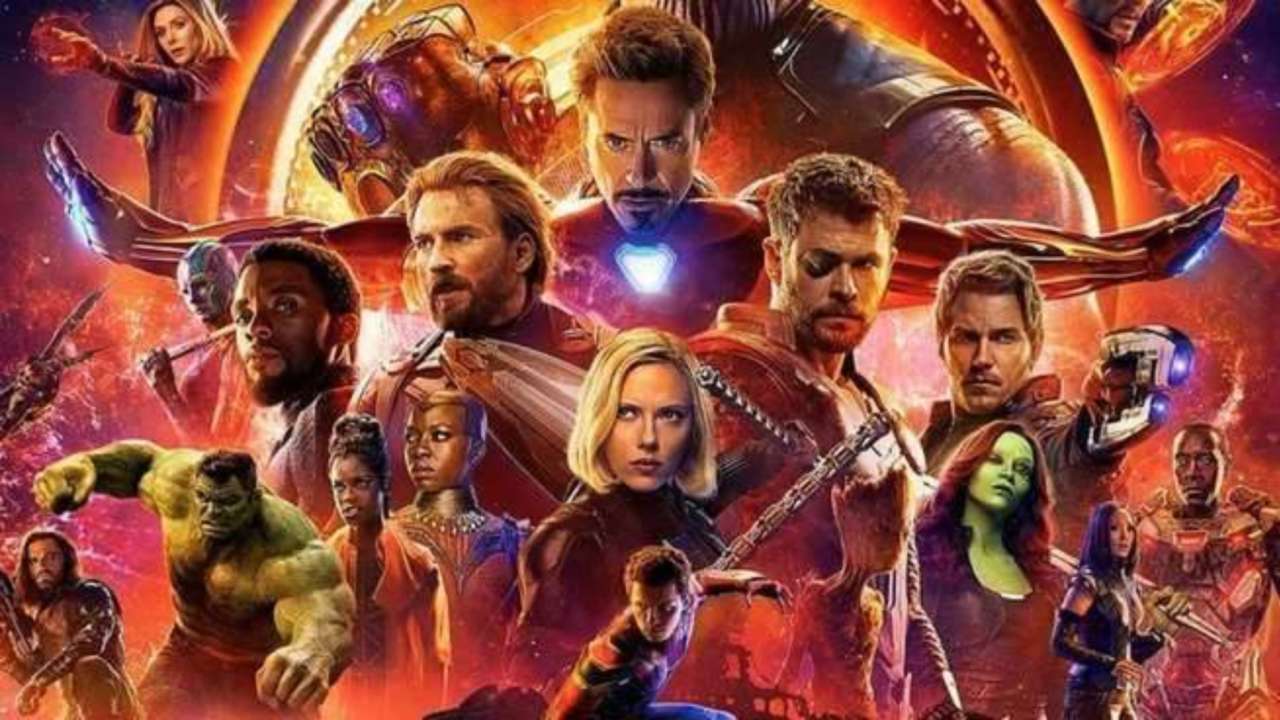 If you have been using Twitter over the last few weeks, you might be aware of the massive event that is rolling on Twitter with hashtag #QuarantineWatchParty. Till now, we have encountered parties for both Guardian Of Galaxy, a Party with cast and crew member of Shazam!, and killer party with Doctor Strange director, to name a few. But still, there is more than fans might see and experience.