Better Call Saul is the prequel of the famous series Breaking Bad, which features numerous similar characters from both the series.

As the series is approaching towards its final season, the show creator Peter Gould reveals that the sixth season will change the fans’ perspective towards Breaking Bad forever.

Better call saul is a story of a Lawyer, Jimmy McGill(saul goodman), and his evolution from a Chicago based crook to a criminal defense attorney for Juarez cartel in Albuquerque, New Mexico. 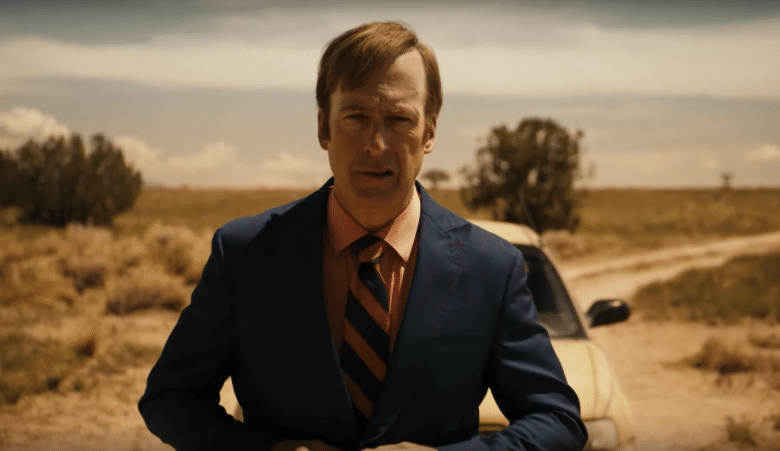 You may like: Breaking Bad Iconic Duo Cranston & Paul Ready For SpinOff On Better Call Saul

There are multiple plot points, that crossover from Better Call Saul into Breaking Bad.

In a recent interview with Hollywood reporter Peter Gould said that writing the final season of a series, which is having connections with the prequel of another show, is a very tough task.

He illustrated the condition is like trying to solve “the devil’s own Rubik’s Cube. Further, he said : 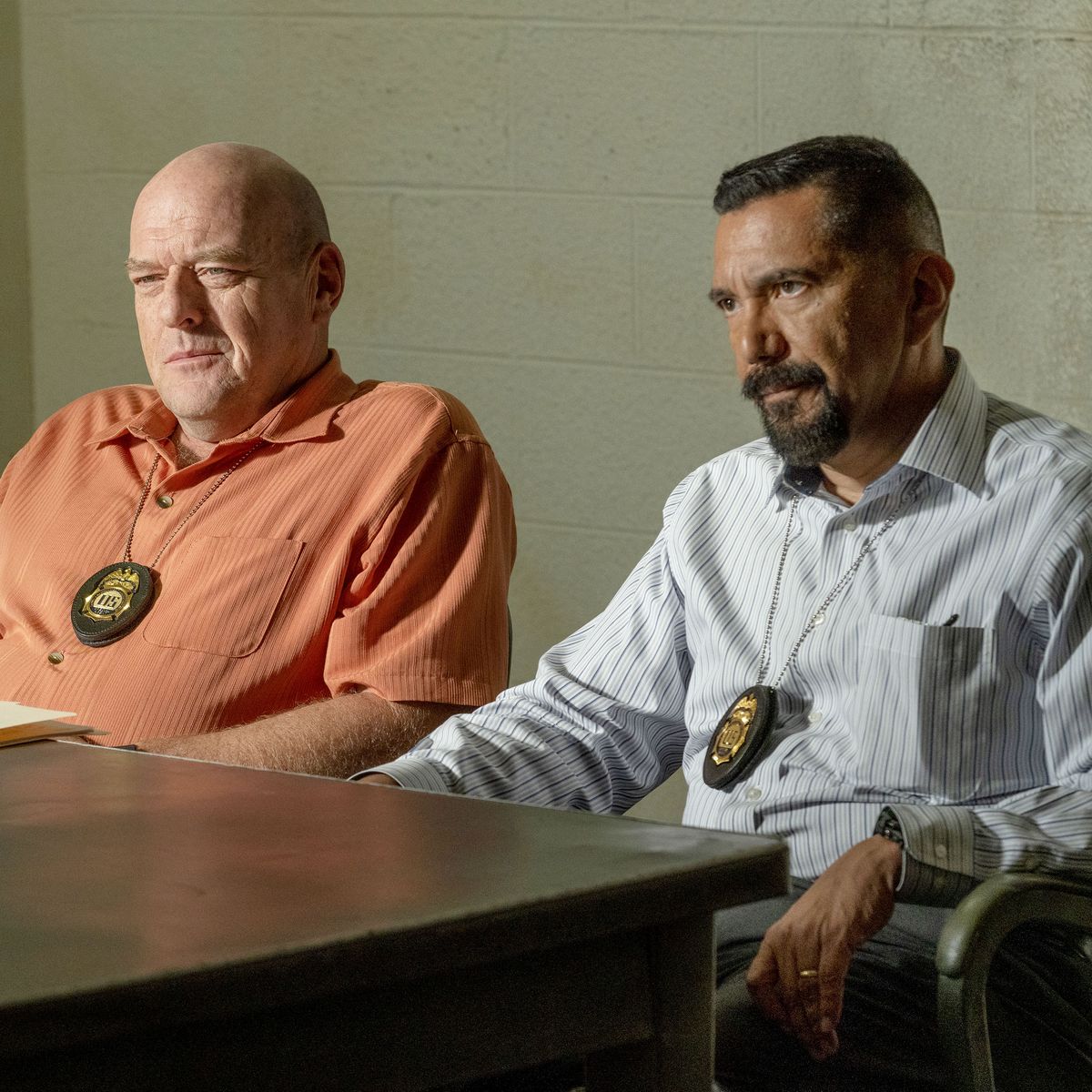 For consecutively five years, Better Call Saul has been nominated for an Emmy Award for Outstanding Drama Series.

The fact that Better Call Saul has made it to season 5 shows just how popular the series is.

The fans of the series were thrilled when recently Bryan Cranston announced that there are chances of him portraying the role of Walter White in Better Call Saul.

The last season of Better Call Saul is going to be streamed at the very beginning of 2021.

However, due to the ongoing COVID-19 pandemic, the shooting has been postponed.