MCU has been building a great story arc for 10 years now. They recently delivered a great movie featuring all 6 Infinity Stones. The stones were equipped with great power tp control the different aspects of universe at just any level possible. And, we became the evidence of THANOS’ great snap and lost our beloved Spidey…
But are there only 6 infinity stones?

Well, in comics and other media there were more than 6.
Lets find out rest of them… 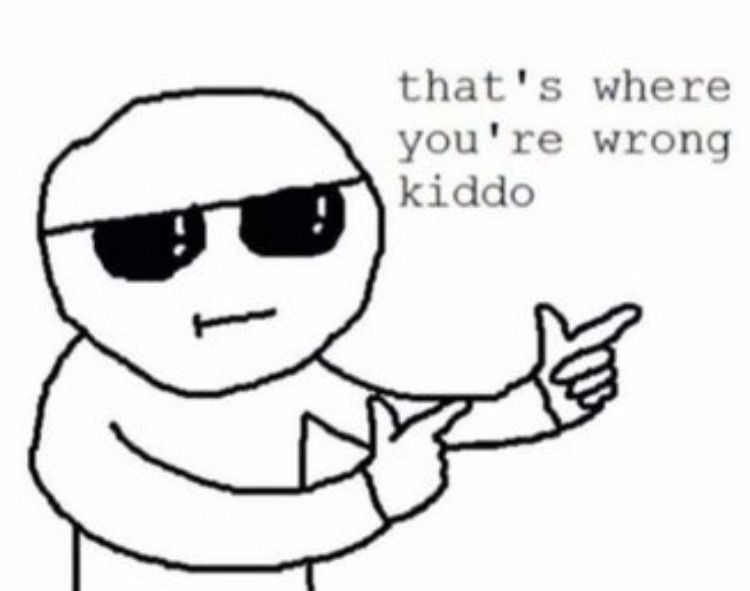 Before being called as the Infinity stones, they were known as soul gems. [Yeah, you read it right]

The first soul gem appeared on the forehead of Adam Warlock… which is provided by High Evolutionary.

After the appearance, these stones were used by many characters including Thanos [of course], Elders of Universe [to absorb the life energy of Galactus].

These 6 infinity stones [soul stone, Power stone, Time stone Reality stone, Space stone and Mind stone] have appeared many times in marvel universe and have had a great story line associated with them.

That’s why these 6 infinity stones are well known by comic’s fans and even by MCU fans.

But there were other infinity stones out there and these are not famous like that 6 stones. Some of them are worth mentioning…

Ego Gem- This goldish colored ‘gems’ contains essence of a cosmic entity ‘Nemesis’ Hidden in ultra-verse. Nemesis was an omnipotent Being. She was tired of her own existence, and because of this loneliness Nemesis ended her existence and formed this infinity gem.
The only power of ego gem is the resurrection of Nemesis when it is gathered with other six gems. Once it was united with other six gems and they were rendered entirely sentient and turn into Nemesis. Last seen in the possession of Sarsi [Avenger]. 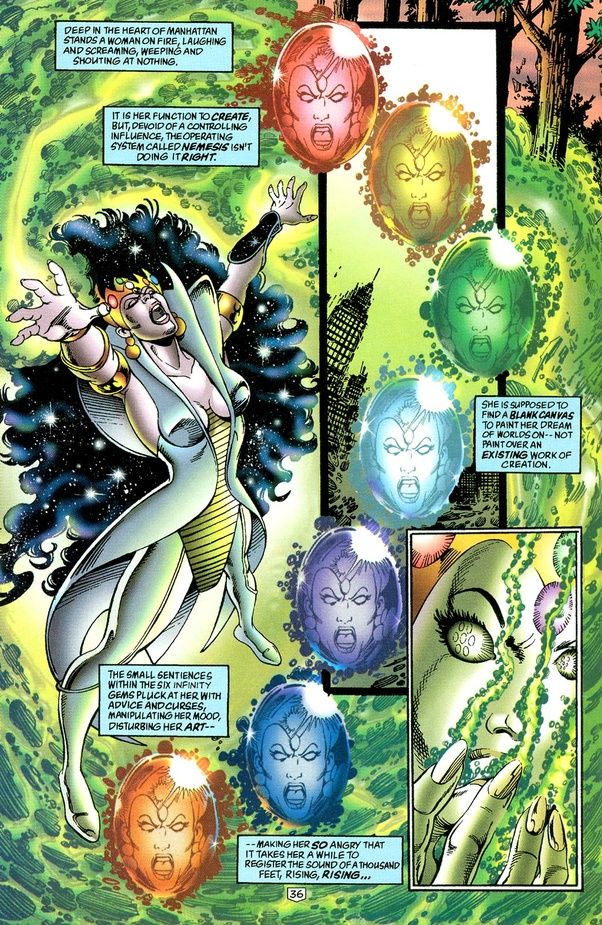 Rhythm Gem- In the Marvel Super Hero squad universe, this stone exists. It is pink colored with unknown powers. The Rhythm Gem is revealed as faked gem created by Loki.

Build Gem- It appears in the Lego Marvel Super Heroes – Guardians of the Galaxy: The Thanos Threat [Animated Movie] as a seventh stone. In this adventure Guardians are protecting a new infinity stone, build stone from evil cosmic forces. It can build any weapon imaginable. It is too OP. 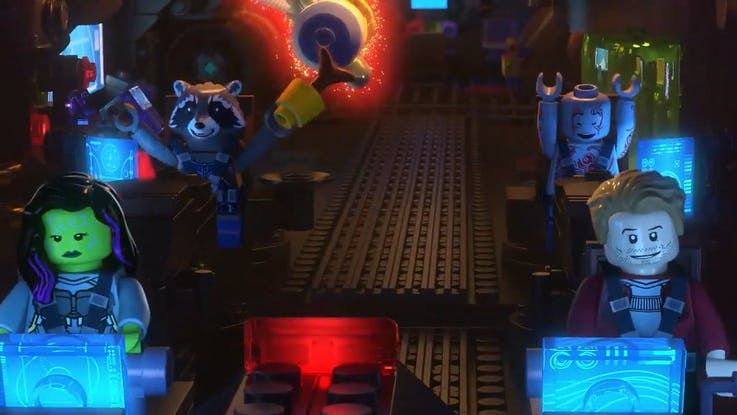 Death Stone-. Death Stone was used in a limited series Infinity Gauntlet 2015 to fool and defeat Thanos once and for all. Newly appointed Nova ‘Anwen Bakian’ fooled Thanos into assembling Death stone with Gauntlet. Because of this Mad Titan turns into Dust. 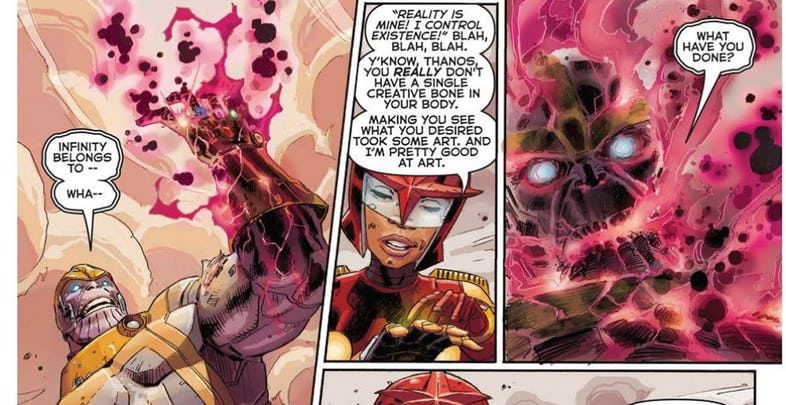 There were numerous fake stones created over years which appeared in different issues. In Marvel’s Contest of Champion series, there were six other infinity stones Nightmare, Evolution, Genesis, War, Chaos, and Death Stones are introduced. As before these newcomers attract Thanos [surprise, surprise]. Apart of these there were many interesting issues are published with concept of these infinity artifact. Ultimate Universe Gems, Wishing Cube, the Forever Glass, The infinity sward. 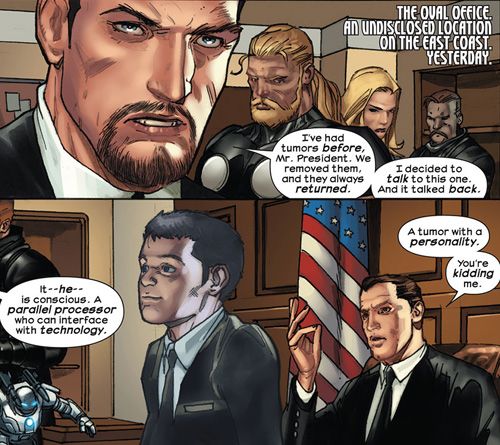 2. Dead pool Talk to Jordan-There were a stone which claimed to be The Continuity Gem (Deadpool #27) which alter the continuity.

3. There is a rumor about EGO Gems… It may play a major role in avenger 4. [Well, we can see the possibility.]