The Big Bang Theory exposed viewers to a slew of unique and endearing characters over the course of a decade. Big Bang Theory not only explored the lives of the four main nerds, but also the lives of a variety of supporting characters that were deeply involved in their lives. Though the characters were colourful and eccentric, some of them were not as well-portrayed as others. Certain actors excelled in their roles, enhancing the character’s likability and iconic status. Other actors just did not comprehend the type of character they were portraying, making them less likeable and, to some extent, less wonderful.

Here’s A Look At The Characters From The Big Bang Theory That Captured Our Hearts And Those Who Missed The Mark!

Bernadette’s Character Is Unable To Commit To A Single Interpretation 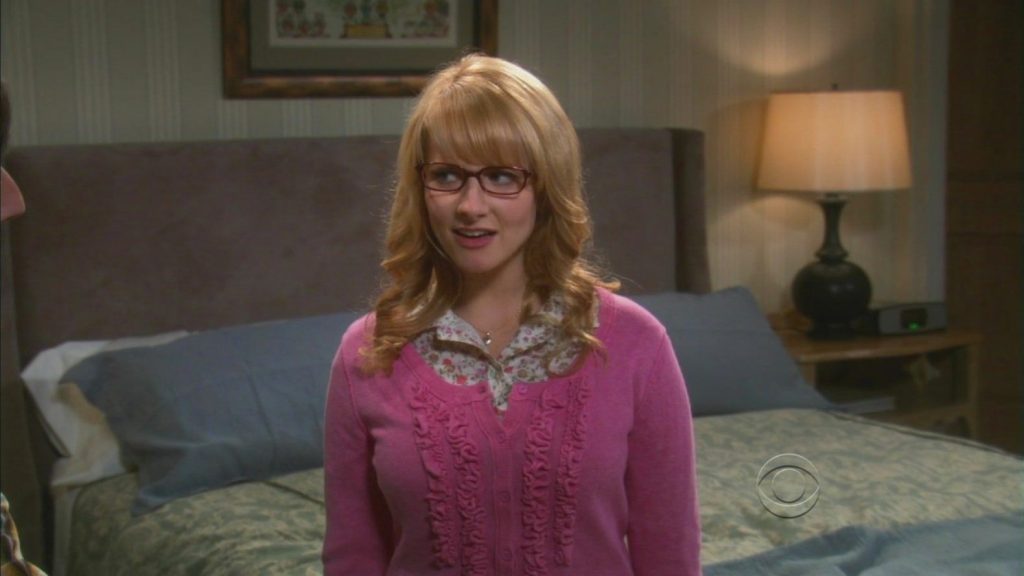 Bernadette Rostenkowski is a really dull character, and Rauch doesn’t help the situation. Bernadette is portrayed by her in a very contradictory manner. What exactly is Bernadette’s gimmick in this regard? Is she a little girl with a big temper, or a nice girl who can handle all of Howard’s unappealing and possibly scary characteristics?

Rauch has played both forms of the character and is unable to commit to a single interpretation. Her voice, while unusual at first, quickly became irritating; it was also unneeded and added nothing to the character’s humour. 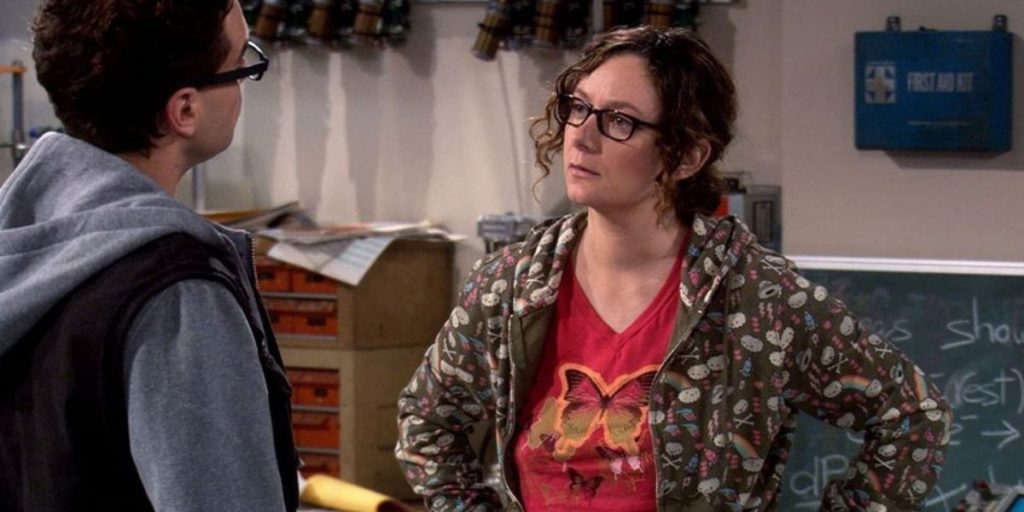 There is yet another nerd hierarchy within the geek community. Despite the fact that she is still a nerd like the rest of the group, she is clearly a cut above them. This is exactly the type of character Leslie Winkle is known for, based on the way she speaks, her clothes, and her demeanour. She, like the rest of the crew, is brilliant and geeky, yet she can be a bully. She teases them just enough to ensure that they are aware of their position. Sara Gilbert does a terrific job portraying this fantastic character.

Leonard Hofstadter Drifted From His Roots 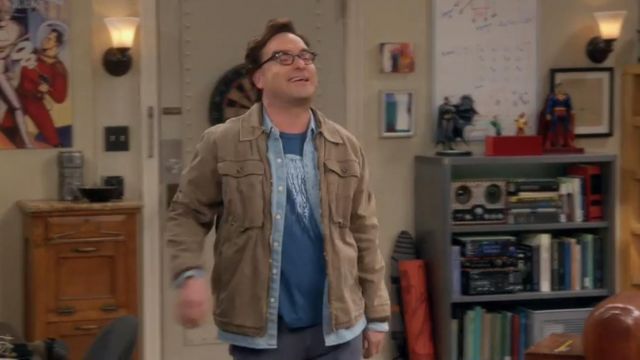 Leonard had the potential to be the series’ major character. Leonard was portrayed by Galecki as a guy who sought the best of both worlds: a relationship and a nerdy living. As the seasons progressed, though, Galecki began to portray Leonard as less of a nerd and more of an average guy wanting to find a girlfriend with whom to establish a life.

Leonard became a bit of a man child in the later episodes, whining and being particularly difficult. Galecki was presenting Leonard as an entirely different version of the character at the end of the series, departing from what viewers may have grown in love with.

The Actor (Mayim Bialik) Portraying Amy Did Have Something In Common! 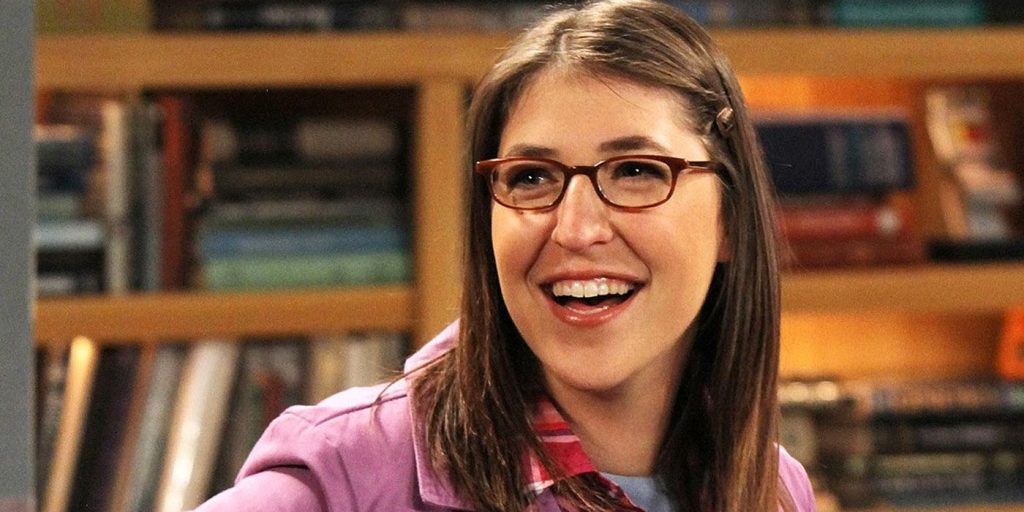 Mayim Bialik and Amy Farrah Fowler, her fictional counterpart, have a lot in common. The most obvious resemblance is that they both hold PhDs in neuroscience. As a result, Amy Farrah Fowler only represents a small part of Bialik’s personality. In other words, she has a deep understanding of the character since she is a real-life Amy Farrah Fowler.

Cuoco Made Penny A Relatable Character 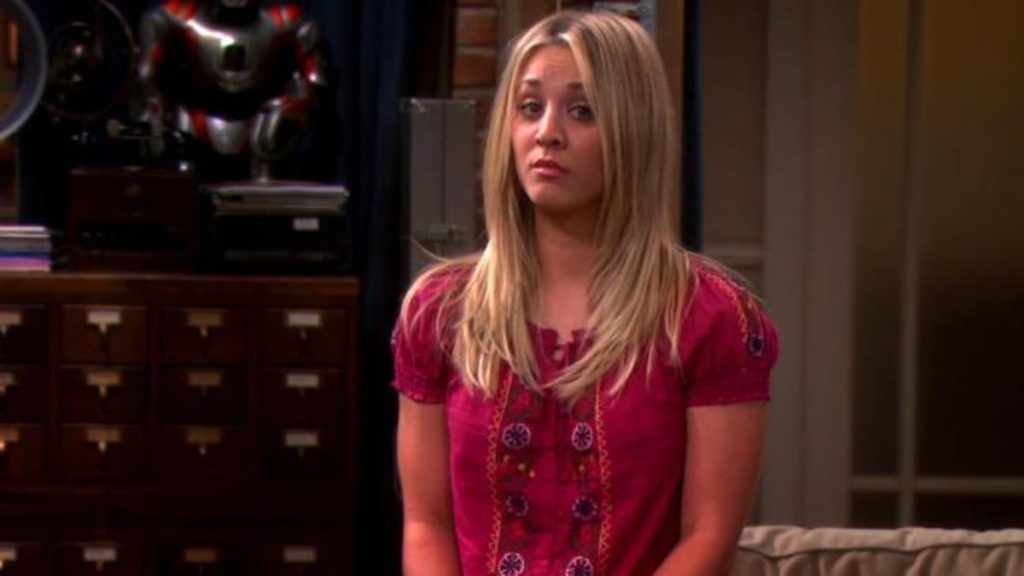 Penny has the potential to be a very dull and clichéd character. She was your average gorgeous girl neighbour who falls in love with one of the more notable nerds. She didn’t have much to contribute at first. Cuoco, on the other hand, brought the character to life and made the audience care about Sheldon and Leonard’s next-door neighbour. Penny was made approachable by Cuoco. Penny isn’t a big fan of nerd culture or comic books, but she puts up with it since she enjoys hanging out with the crew. Cuoco portrays Penny as a woman striving to defy stereotypes and dispel preconceived notions about her, which is something that all audiences can relate to.

Parsons’ Portrayal of Sheldon Was Flawless In Every Way! 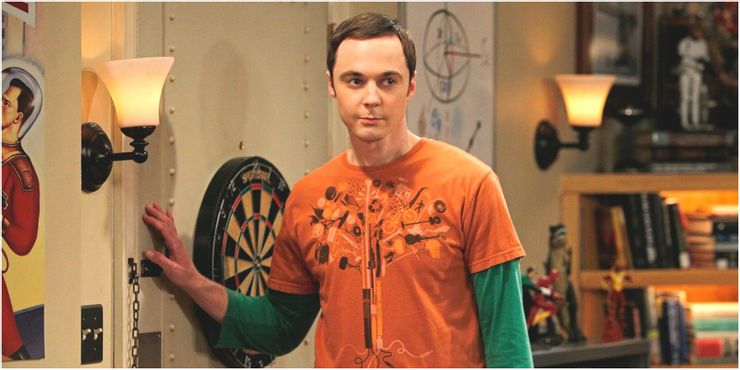 Jim Parsons is the epitome of Sheldon Cooper, and no other actor could have given the character as much life and energy as he did. Some actors are simply destined for specific parts Jim Parsons was destined to play Sheldon Cooper.

Parsons’ portrayal of Sheldon was flawless in every way. His body movements and facial emotions were spot-on, and he delivered the words in a way that complemented the role. Sheldon Cooper became a beloved, hilarious, and unique character because of all the subtle details in Parsons’ acting.