The announcement that Wyatt McClure would be a series regular on Young Sheldon season 5 suggests that a continuing mystery from The Big Bang Theory might finally be resolved. 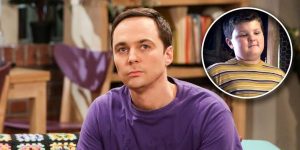 The first episode of CBS’s hit sitcom won’t air until the first week of October. There have been some changes to the cast over the break confirming that Billy Sparks will have a larger role in season 5, Young Sheldon. 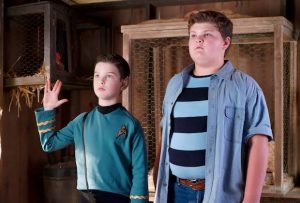 Billy was initially introduced in The Big Bang Theory during one of Sheldon’s numerous rants about his old life in Texas but he never appeared in the show. When CBS decided to do a prequel about Sheldon’s upbringing, it was only natural that the prequel properly introduce his neighbour. Billy has appeared multiple times over the offshoot’s run as the Coopers’ next-door neighbour. Herschel (Billy Gardell) and Brenda (Melissa Peterman), his parents, were also featured in multiple stories and may be featured more extensively in the future.

Brenda will appear more frequently if George (Lance Barber) actually start having an affair with her. However, it’s her son, who is expected to be a series regular in season 5. Sheldon revealed in the original episode that Billy was one of his childhood’s persistent bullies, however this isn’t the case in the prequel. Billy is usually slow but harmless, even if they aren’t buddies. In reality, it’s Sheldon who’s been nasty and dismissive to his neighbour. As a result of the Herschel’s divorce, their son, Billy may become irritable and bad-mannered as a means of coping with the changes in his life.

While the Coopers, Sheldon in particular, seemed to be totally unaware of his dad’s affair, Billy might be the only one who secretly knows about George and Brenda’s romance. Because of that, he decides to take it out on Sheldon by bullying him. Since Georgie (Montana Jordan) is significantly older and Missy (Raegan Revord) can defend herself, their socially inept genius becomes Billy’s best target. This explains Sheldon’s hatred for his neighbour in The Big Bang Theory. Otherwise, it doesn’t make sense as Billy isn’t currently mean-spirited.

The prequel spin-off is well-known for defying established canon. It has been more attentive in recent years in building its ties with its parent series, and taking this storytelling risk might only aid that cause. 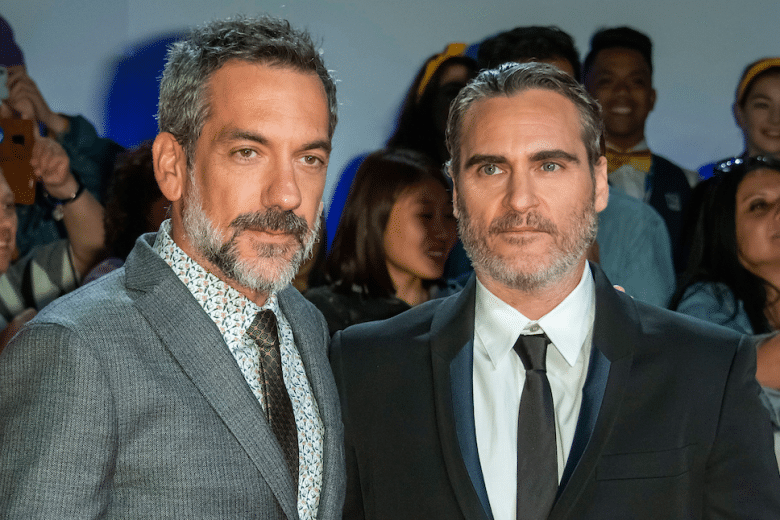 Read More
If you’re hoping to see a sequel to Todd Phillip’s Joker, you might be out of luck. After… 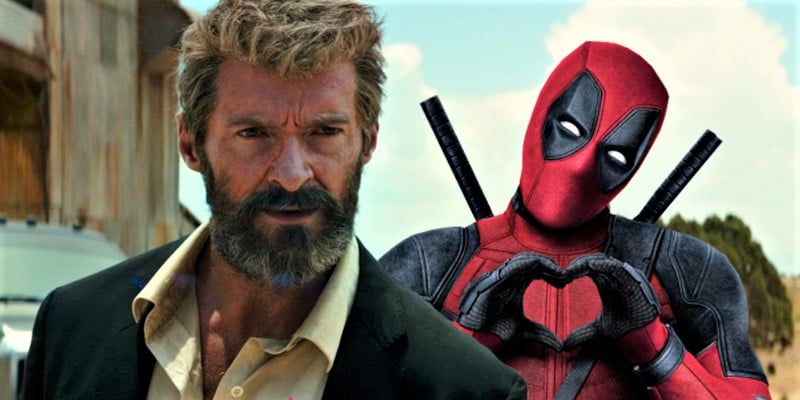 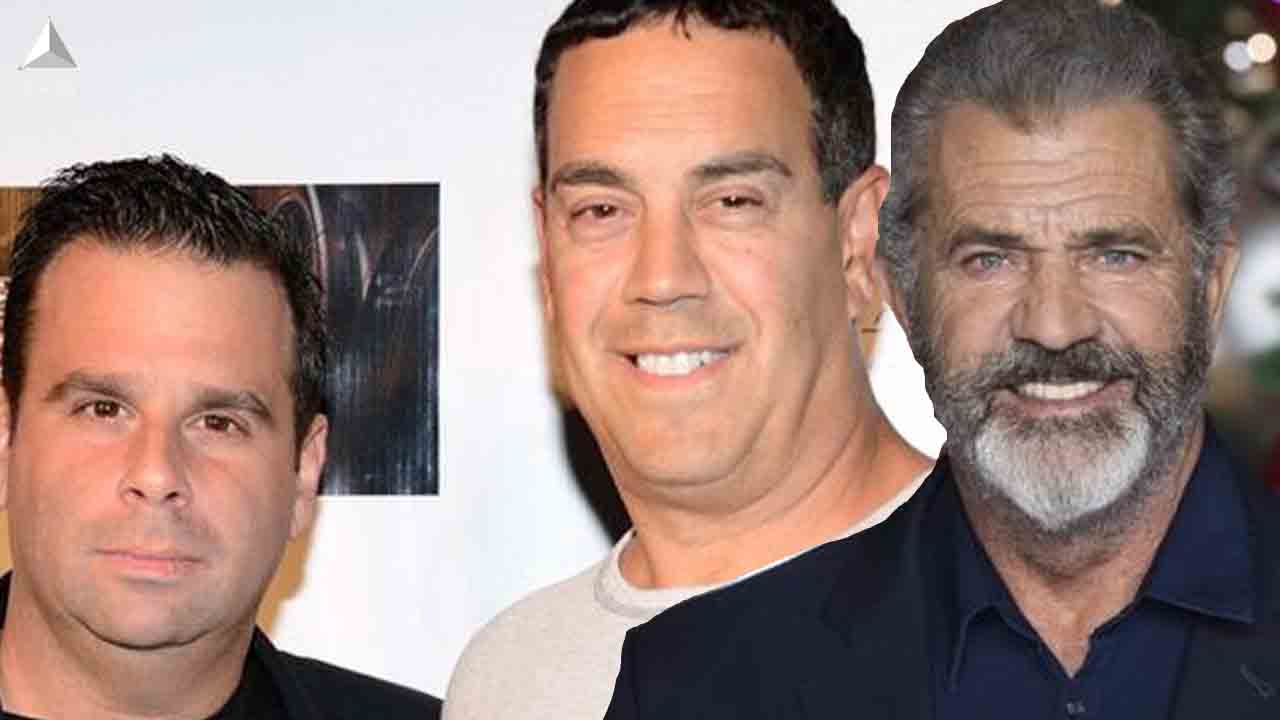 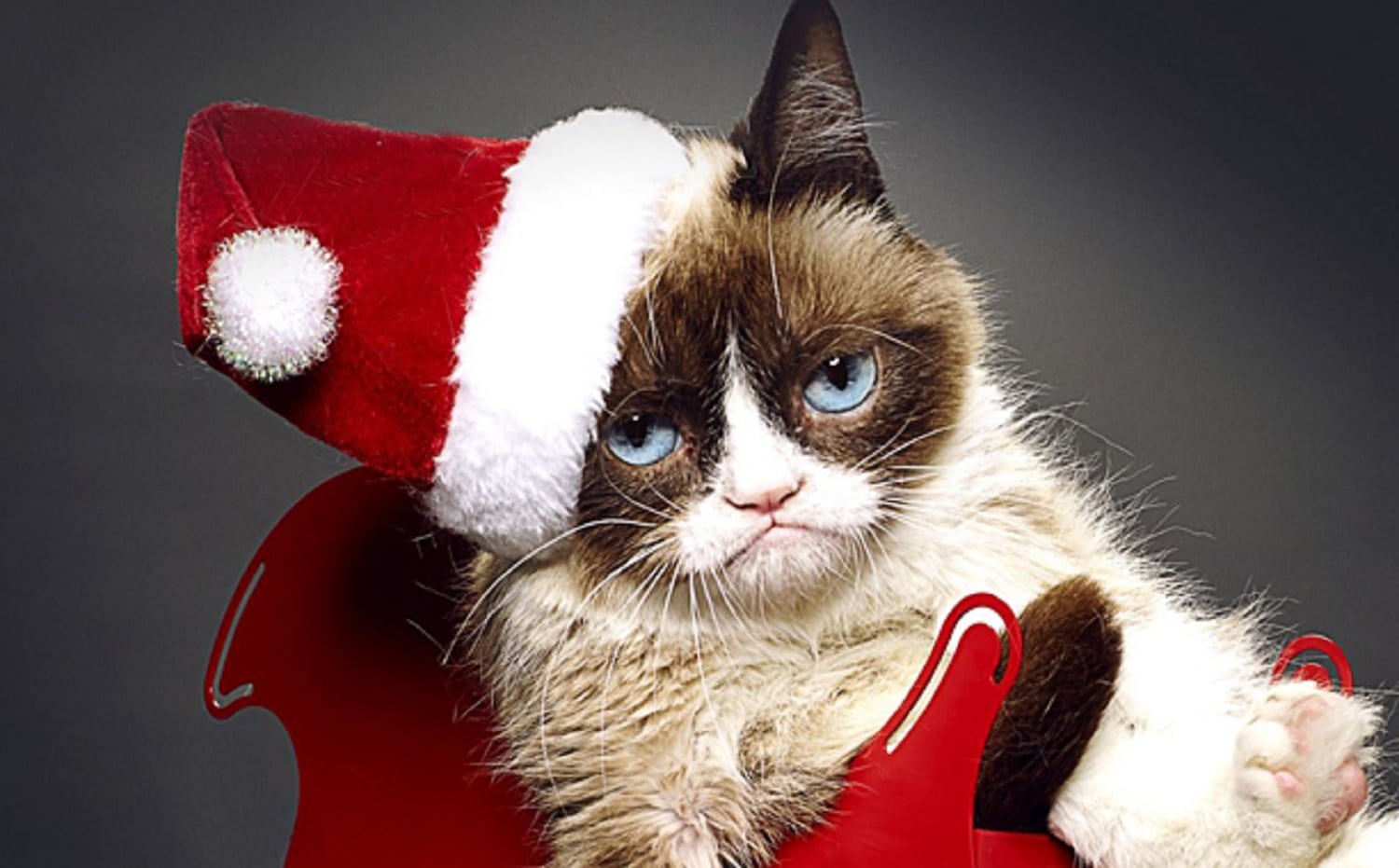