Bill Maher stood out as truly newsworthy around this part of the entertainment world soon after the passing of Stan Lee last November. Maher wrote a questionable commentary piece on his blog on how comic books were implied exclusively for children.

A couple of months after this, the humorist doubled down on his thoughts as he went on a gigantic tirade at the last part of his weekly Real Time with Bill Maher program on HBO. Going through six minutes attempting to clarify his past blog, Maher wound up lashing out against comic fans yet again. He even dropped a couple of comments that are certainly disputable among the comic group.

“Tonight’s editorial is about Stan Lee who, if you missed it, died in November,” Maher explained. “And a few days later, I posted a blog that in no way was an attack on Mr. Lee, but took the occasion of his death to express my dismay at people who think comic books are literature and superhero movies are great cinema and who, in general, are stuck in an everlasting childhood. Bragging that you’re all about the Marvel Universe is like boasting your mother still pins your mittens to your sleeves.”

Bill Maher then proceeded to compare the people loving comics and comic-themed films and TV shows to getting spoiled by your mom as a kid.

“You can, if you want. Like the exact same things you liked when you were ten but if you do, you need to grow up,” ranted Maher. “That was the point of my blog. I’m not glad Stan Lee is dead, I’m sad you’re alive. If someone says you’re being childish and you react by throwing a tantrum, you’re not Iron Man — you’re Irony Man. Let me tell you, people were pissed about this post. I wasn’t even aware I ruffled so many capes until I saw that forty thousand Twitter followers unfollowed me like that [snaps]. To them, I say ‘Good riddance, go follow Yogi Bear.'”

“Director Kevin Smith accused me of “taking a shot when no shots are f**kin’ necessary,” except again my shot wasn’t at Stan Lee. It was at, you know, grown men who still dress like kids,” Maher said as he showed a picture of Smith wearing a branded hockey jersey.

“Can we stop pretending that the writing in comic books is so good?” he continued. “Oh, please. Every superhero movie is the same thing — a person who doesn’t have powers, gets them, has to figure out how they work, and then has to find a glory thing. Justice League, glowy thing. Iron Man, glowy thing. Spider-Man, glory thing. Captain America, glowy thing.”

Maher wrapped up by jabbing fun at the social-media term “adulting.”

“Grown-ups these days cling so desperately to their childhood that when they do attempt to act their age. They have a special word for it now: adulting.” 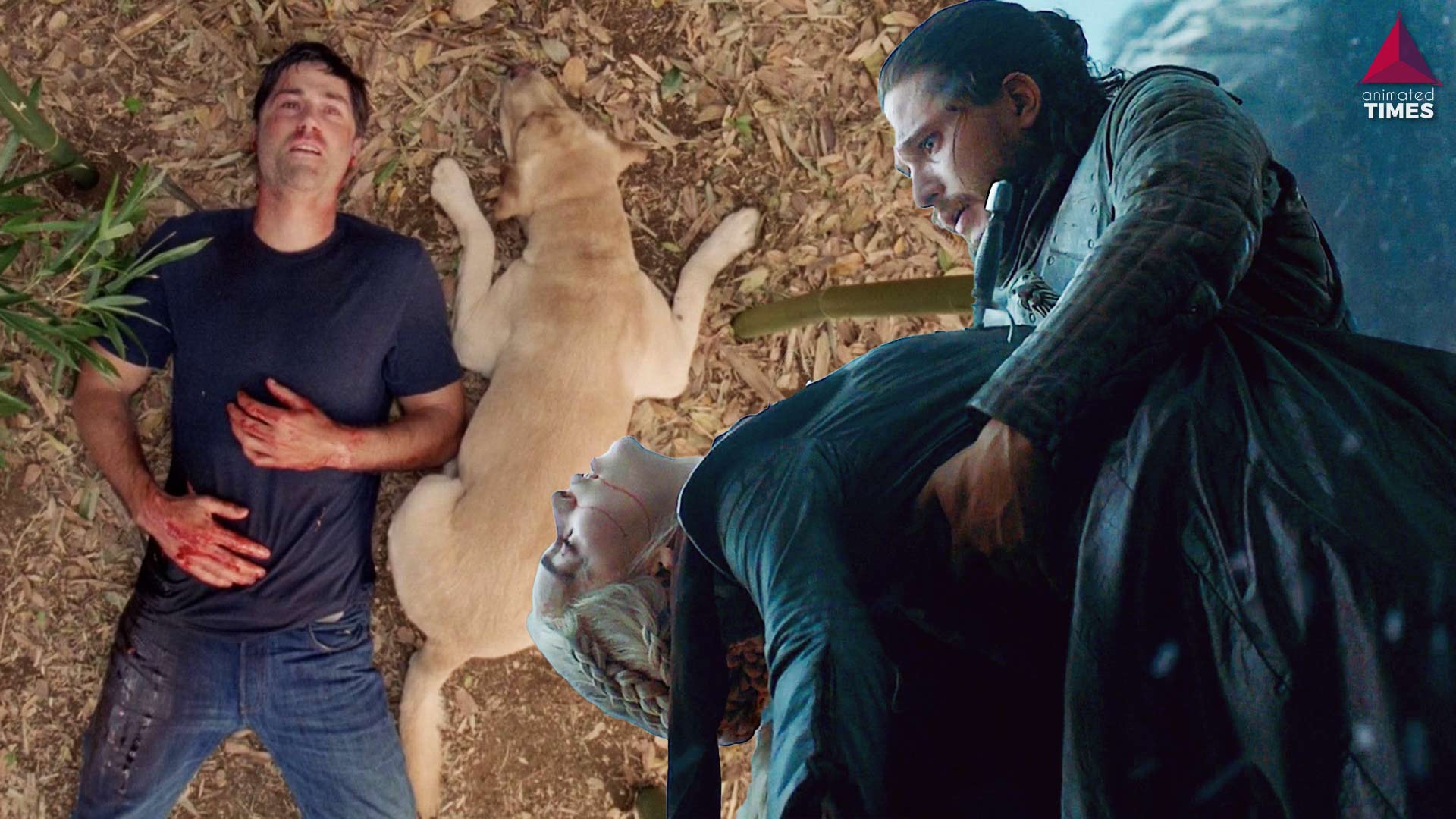 Read More
TV and Web Series have been popular entertainment media since the 90s. The two following decades have given… 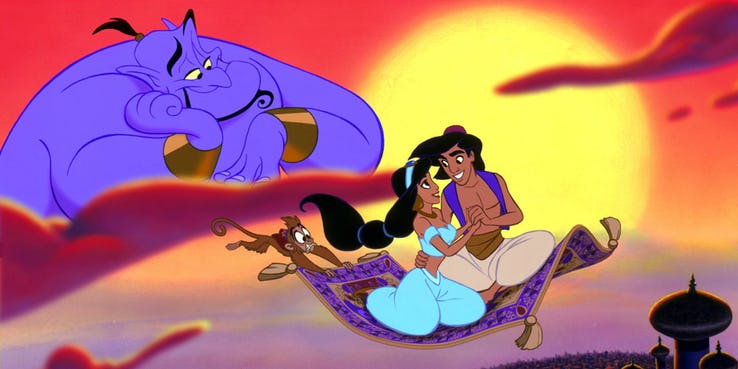 Read More
Disney released Aladdin in 1992 to critical acclaim and the movie became one of its best-loved classics, thanks… 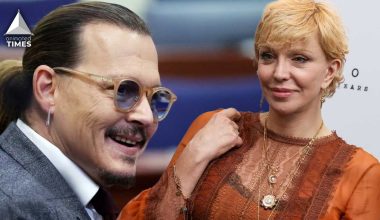 Read More
The singer Courtney Love has expressed her support to Johnny Depp amid the ongoing trial. The actor is… 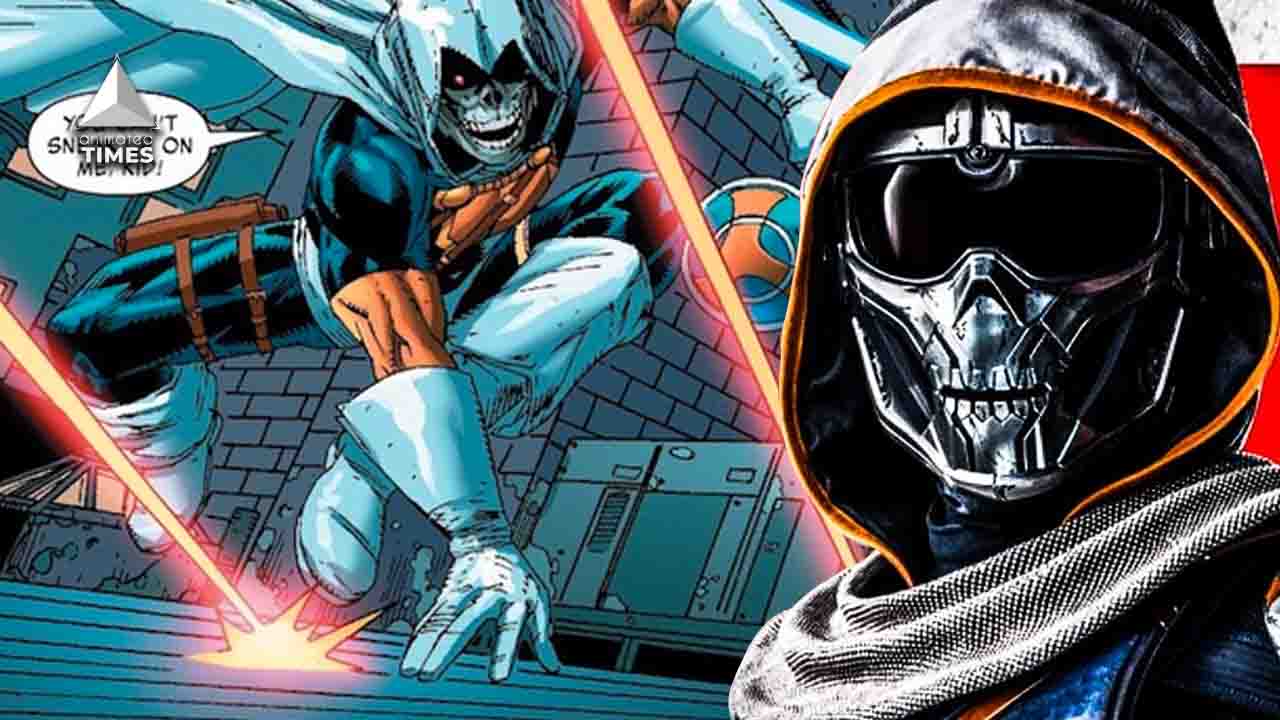