Home
Comics
Birds of Prey: Fans are lovin’ the movie 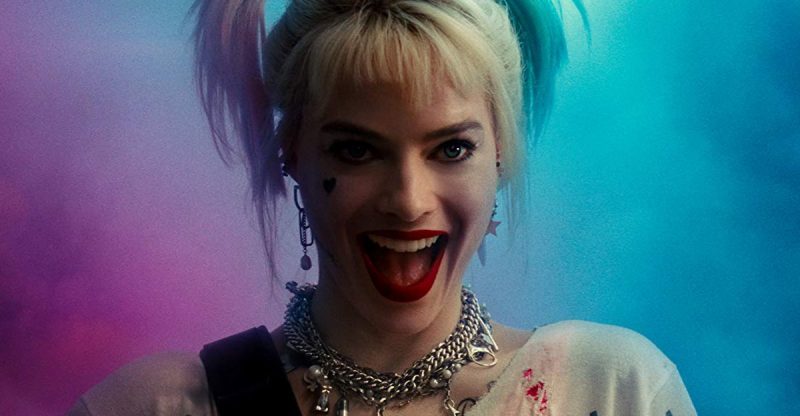 The most awaited movie by Warner Bros and DC, Birds of Prey (And the Fantabulous Emancipation of One Harley Quinn) is finally playing in the theaters. The excitement among the fans is contagious.

Fans are loving the movie! 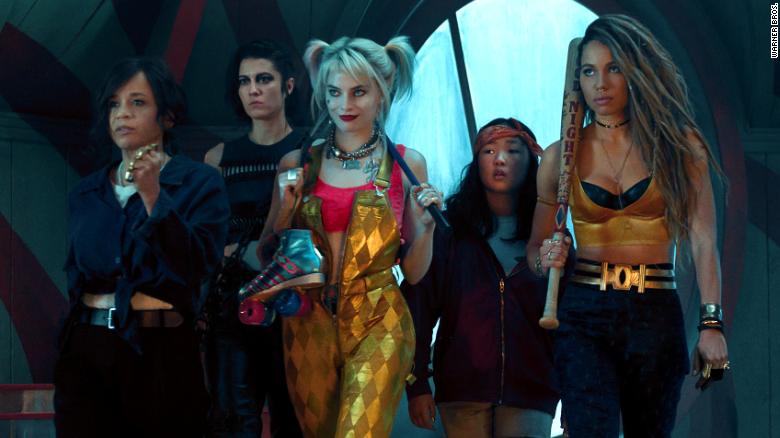 The movie has gained praise from fans and critics alike

Apart from action and humor, there is an amazing story line to the movie with empowering relationships among the characters. Almost every single audience and the critics are praising everything about the movie.

However, there is one particular scene in the movie that is being praised by all.

Just a little peek into the movie

Birds of Prey: The first reactions are in and they are positive

There is one scene in Birds of Prey, where the main characters are in a fight with some bad guys and Black Canary’s hair keeps getting in the way, so Harley pops over to hand her a hair band. Black Canary simply ties her hair back on the fly and they keep fighting. This moment however, is very much realistic and incredible, because it is a genuine connection being portrayed between the two women, which is never shown in the middle of any fight.

What does Bell have to say about the scene? 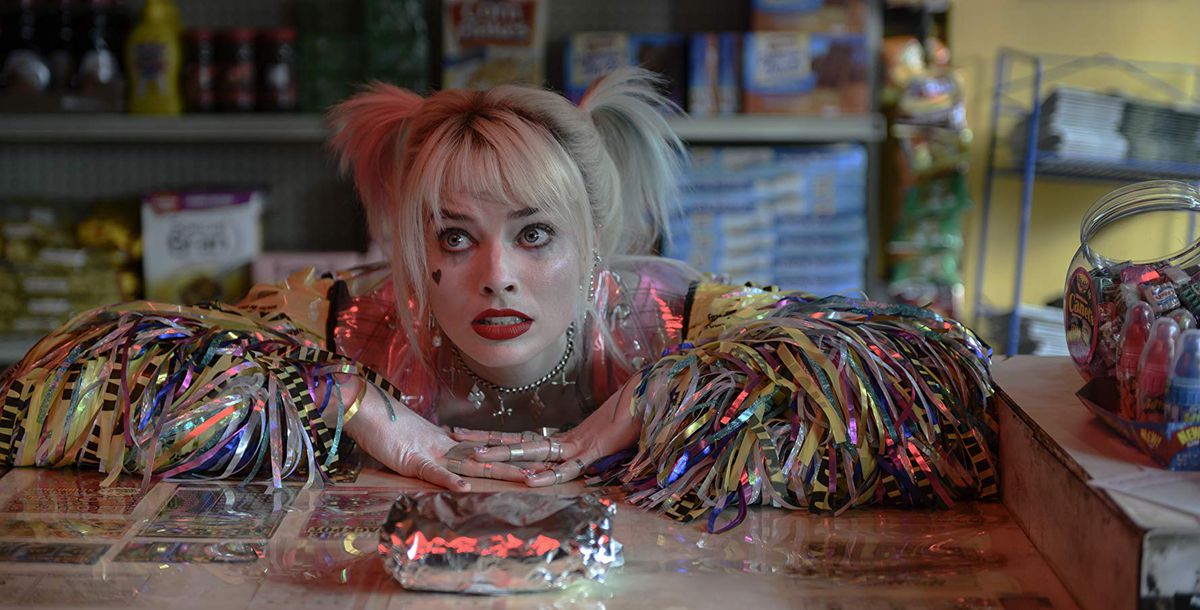 The scene was connected to the fans at a deeper level

Birds of Prey star Jurnee Smollett-Bell, who plays Black Canary, spoke to Digital Spy about that very moment and says,

“It’s fun ’cause it’s kind of silly that Black Canary’s like, you know, she’s fighting and – it’s also a commentary on all of them [and] trying to keep the film grounded and more scrappy,” Smollett-Bell said. “I do think that comes from all of us just having conversations of like, ‘Yeah, you know [when] you go to the gym, you’re going to tie your hair back’. So it’s literally just [a matter of], ‘Well, what’s practical?'”

Birds of Prey is now playing in theaters.

The origin of Thor’s deadliest enemy: Gorr the ‘God Butcher’ 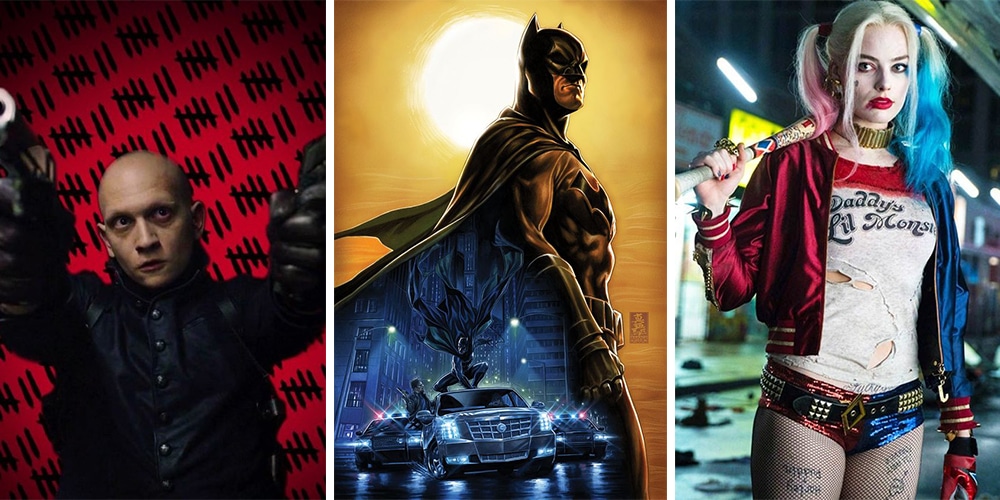