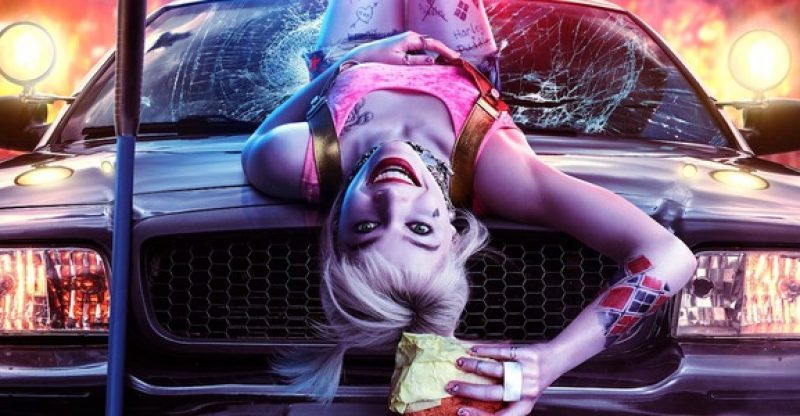 Fans are still loving Birds of Prey in theaters, even with the name change . Birds of prey is a fantasy thriller that follows Harley Quinn as she joins forces with Helena Bertinelli, Dinah Lance, and Renee Montoya to save Cassandra Cain from Gotham City crime lord Black Mask.

Cathy Yan on the Stunts performed

That cameraman was our DP, Matty Libatique, who got destroyed by MEW and the 200 pound stuntman. That shot going to black was the collision. https://t.co/Nwo90RblJg

Cathy Yan pointed out that the sequence in the funhouse slide ended up being more real than people could have imagined. Mary Elizabeth Winstead is taking on one of the armed villains and they collide before she rides down. Yan let her followers in on a little secret, the cut in that scene is real because the stuntman collided with the camera person. It’s a wild detail that shows how authentic some of the action beats in that movie can be.

Birds of Prey producers Bryan Unkeless and Sue Kroll thought of one scary stunt that Robbie did when talking to Comicbook.com. “There’s a part where literally Margot is on skates getting pushed by a speeding car,” Unkeless began. “You think one wobble and thing could go bad, she could go under the car, and it’s like, we were so relieved to have that shot… And she would never admit to being scared.”Kroll added, “She’s so brave. She’s do anything. Anything for a movie… And she’s not, I don’t think she is scared. I was more scared of her.”

Margot Robbie’s take on the movie

Margot Robbie has talked about the film’s stunts in previous interviews”There are so many. Recently… I can’t talk about them since the movie isn’t out yet. There’s a lot of really cool stunts in the Birds of Prey movie.

Write For Us
Tags:Birds Of Prey, Harley Quinn, Stunts