Gilderoy Lockhart was born on January 26, 1964. He was a half-blood wizard, a Ravenclaw student at Hogwarts School of Witchcraft and Wizardry, and subsequently a well-known wizarding celebrity who wrote several volumes about evil creatures and his alleged encounters with them. Gilderoy Lockhart was not the worst Defense Against the Dark Arts teacher at Hogwarts, but he was also not a terrific person. There are a number of lesser-known details regarding Lockhart’s past that indicate the egomaniac that he would become. Thus, we at Animated Times thought, why not let fans show some of the most bizarre rumours about Gilderoy Lockhart that have been speculated on the internet, and let me tell you lads, these really are sick!!So if you want to know what these rumours are, hop down the list to find out.

6. Lockhart Was A Toss Up Between Ravenclaw And Slytherin: 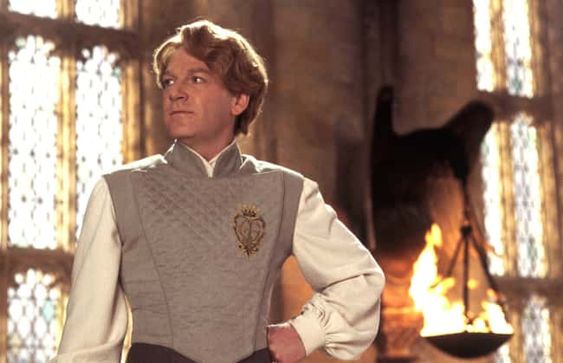 Lockhart was actually rather intelligent. He had to find the proper individuals, learn enough about their tales to make them his own, and execute intricate memory charms powerful enough to endure forever. His desire and cunning are unmistakably Slytherin, but his brains and wit are Ravenclaw. He also has an irritating yet goofball-ish attitude and is very friendly, neither of which are Slytherin qualities (they’re not precisely Ravenclaw attributes either, but friendly Ravenclaws are much more prevalent in the novels than friendly Slytherins). So, when all of his characteristics are combined, he has Slytherin and Ravenclaw traits, but the Ravenclaw side wins out.

5. Lockhart Was Hired At Hogwarts Because Dumbledore Knew About His Memory Charms: 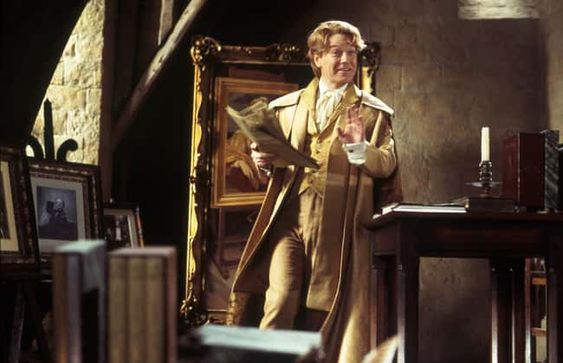 Many staff members were perplexed as to why Albus Dumbledore picked Gilderoy Lockhart to return to Hogwarts as a Defence Against the Dark Arts teacher. While it was true that it had become nearly impossible to persuade anyone else to take the position (rumors of a curse were spreading both inside and outside of Hogwarts), many professors remembered Lockhart as extremely unpleasant, regardless of his eventual success. Albus Dumbledore’s ideas, on the other hand, were extensive. He happened to know two of the wizards whose work Gilderoy Lockhart had claimed as his life’s work, and he was one of the only individuals in the world who felt he understood what Lockhart was up to. Dumbledore was worried that Lockhart might be exposed as a fraud and a cheat if he was placed in a regular classroom atmosphere.

4. Lockhart Didn’t Expect Hogwarts To Be Full Of Other Magical Students: 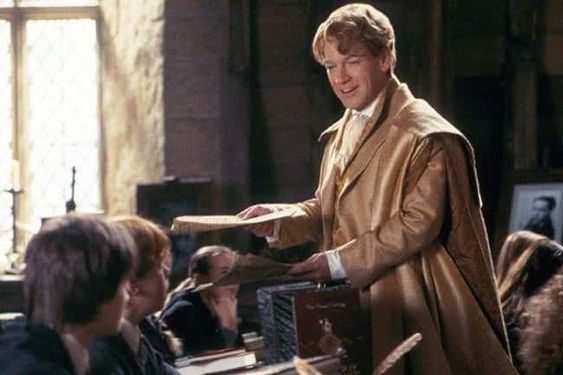 The entrance of the young Lockhart to Hogwarts School of Witchcraft and Wizardry was not the victory that he and his mother had hoped for. Lockhart had somehow overlooked the fact that he would be at a school full of witches and wizards, many of whom were more accomplished than himself. (In reality, he had imagined himself entering Hogwarts in the same way as Harry Potter did decades later.) He imagined himself walking down the corridors to eager murmurs of his magical abilities, never imagining that every student at Hogwarts had had similar experiences prior to enrolling.)In Lockhart’s opinion, he was already a full-fledged hero and genius, and it was a rude awakening to learn that his name was unknown, his abilities were unexceptional, and no one was especially taken with his naturally wavy hair.

3. He Was The Only One Of His Siblings To Be Born Magical: 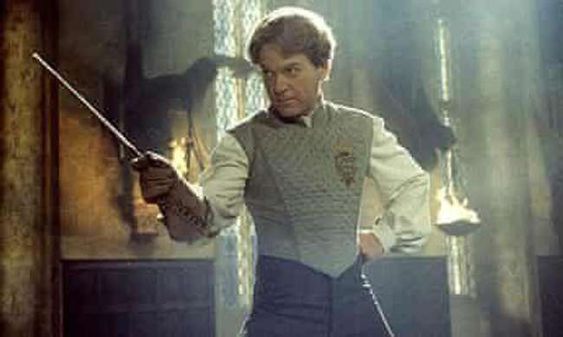 Gilderoy Lockhart was the only one of his parents’ three children to have magical abilities. He was born to a witch mother and a Muggle father, and had two elder sisters. He was his mother’s unabashed favorite, a bright, good-looking child whose ego blossomed like a particularly poisonous vine when he discovered he was also a wizard.

2. Lockhart Was Only 28 When He Taught At Hogwarts: 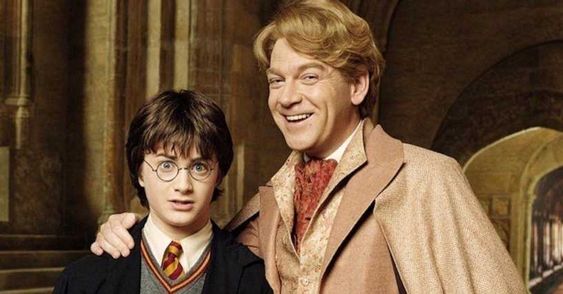 So I just found out today that he was born around 1968, according to certain sources. Because Chamber of Secrets is set in the 1992-1993 academic year, he is 28 years old. Two things stick out for me as a result of this. It also demonstrates how much the teaching staff despises him. Given that he’s nearly a decade older than Harry, everyone but Snape happened to be his professors!

1. He Often Said He Would Either Captain Britain’s Quidditch Team Or Make A Philosopher’s Stone: 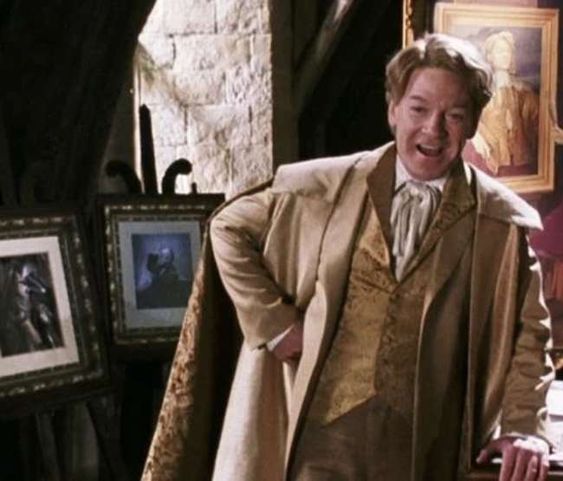 [Rowling said] His teachers thought he had above-average intelligence and ability, and that with hard work, he could make something of himself, even if he fell short of the ambitions he freely shared with classmates Lockhart told anyone who would listen that he would make a Philosopher’s Stone before leaving school, and that he intended to captain England’s Quidditch team to World Cup glory, before taking on the role of Britain’s youngest Minister for Magic.

Thus, these are the bizarre ‘Harry Potter’ rumours about Gilderoy Lockhart being spread by fans. Well, to be very honest, Gilderoy was one of the worst teachers who taught at Hogwarts. He was, without a doubt, the worst teacher that Dumbledore chose for Defense Against the Dark Arts. Females were just attracted to him because of his charming smile and his hotness, and eventually he was nothing but a bore. So which among these is your favorite bizarre theory? Do let us know in the comment section below. Until then, share your thoughts in the comments area below. Subscribe to Animated Times in the meanwhile for in-depth analyses of the entertainment industry, upcoming films, and other issues, as well as TV programs, celebrity news, and much more.