Black Adam has seen many delays and now producer Hiram Garcia has come up to explain why Dwayne Johnson’s film has been delayed until October this year.

It has been quite a long road, leading up to Dwayne Johnson’s DCEU debut with Black Adam, as the wrestler-turned-actor was cast as the titular character all the way back in 2014. Black Adam was originally set to be the main antagonist in Shazam!, however, it was later decided by the execs at Warner Bros that Black Adam would get to feature in his own solo movie, depicting his origin story.

Black Adam Gets Delayed Once Again!

This comes as no surprise as all DC fans must be quite disappointed by the news that Black Adam has been delayed once again, with its initial release date being July 2022 and now shifting to October, after earlier being delayed from December last year.

The producer of the film, Garcia has explained that this delay is regarding the backlog of the film’s VFX department due to the pandemic.

Producer Hiram Garcia Opens Up About The Delays

“I think we’re just in a world right now where there was a huge and understandable freeze-up when the pandemic hit and a lot of productions were put on hold,” he told The Wrap.

“Now that the industry has really roared back, the pipeline for VFX is so jammed. Obviously, all these superhero movies just require so much VFX, and we’re just in a situation where the majority of the VFX houses are just completely swamped with work.”

By all means, visual effects are among the most important aspects of superhero films, which is why producer Garcia also suggested that due to this backlog, there is also a delay for other superhero movies like Aquaman and The Flash.

“I think that’s why you saw seismic shifts across the board, and you continue to see those giant properties just moving further down the line. And it’s just a matter of the vendors being able to accommodate the amount of VFX they have to do, the shots that have to be done.

“They’re busting their ass and we’re so grateful for all those VFX houses. It feels like things are starting to calibrate and I think you’ll start to feel fewer shifts down the line,” he added. 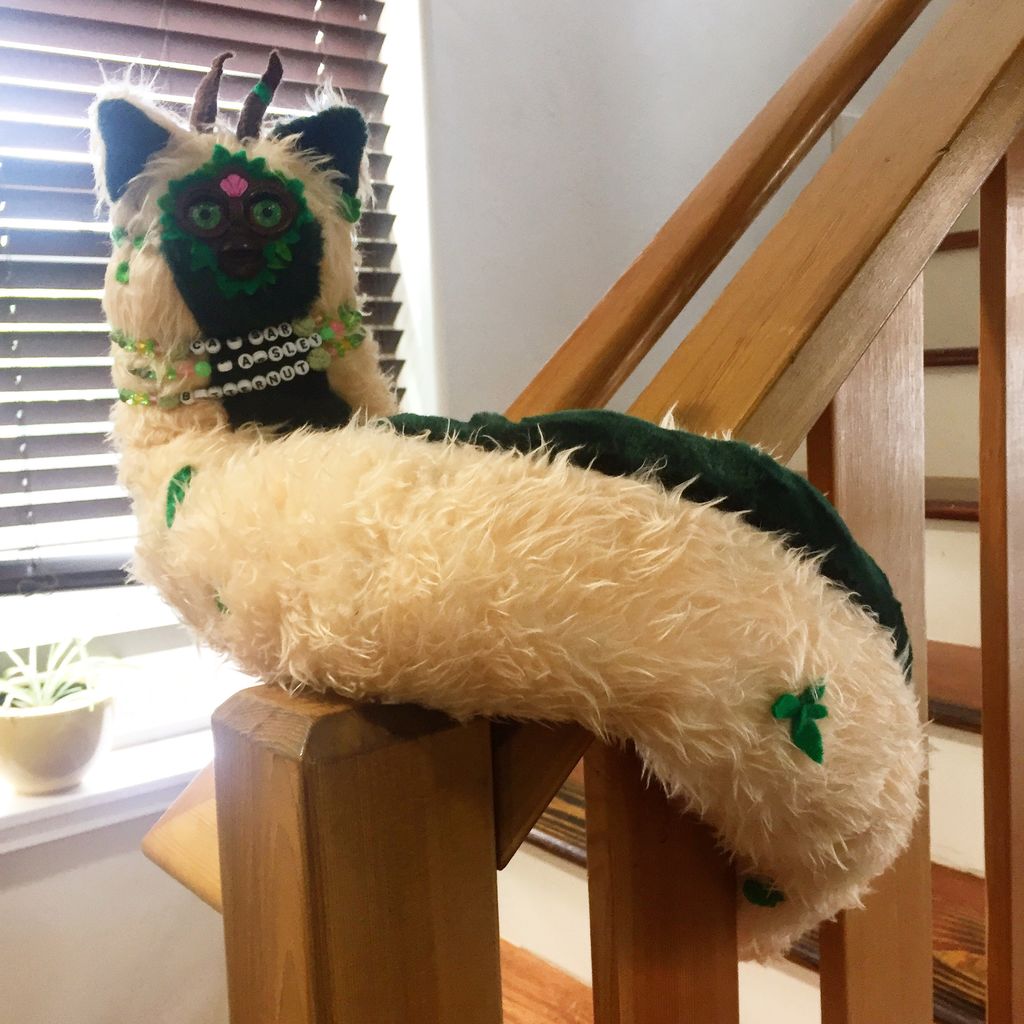 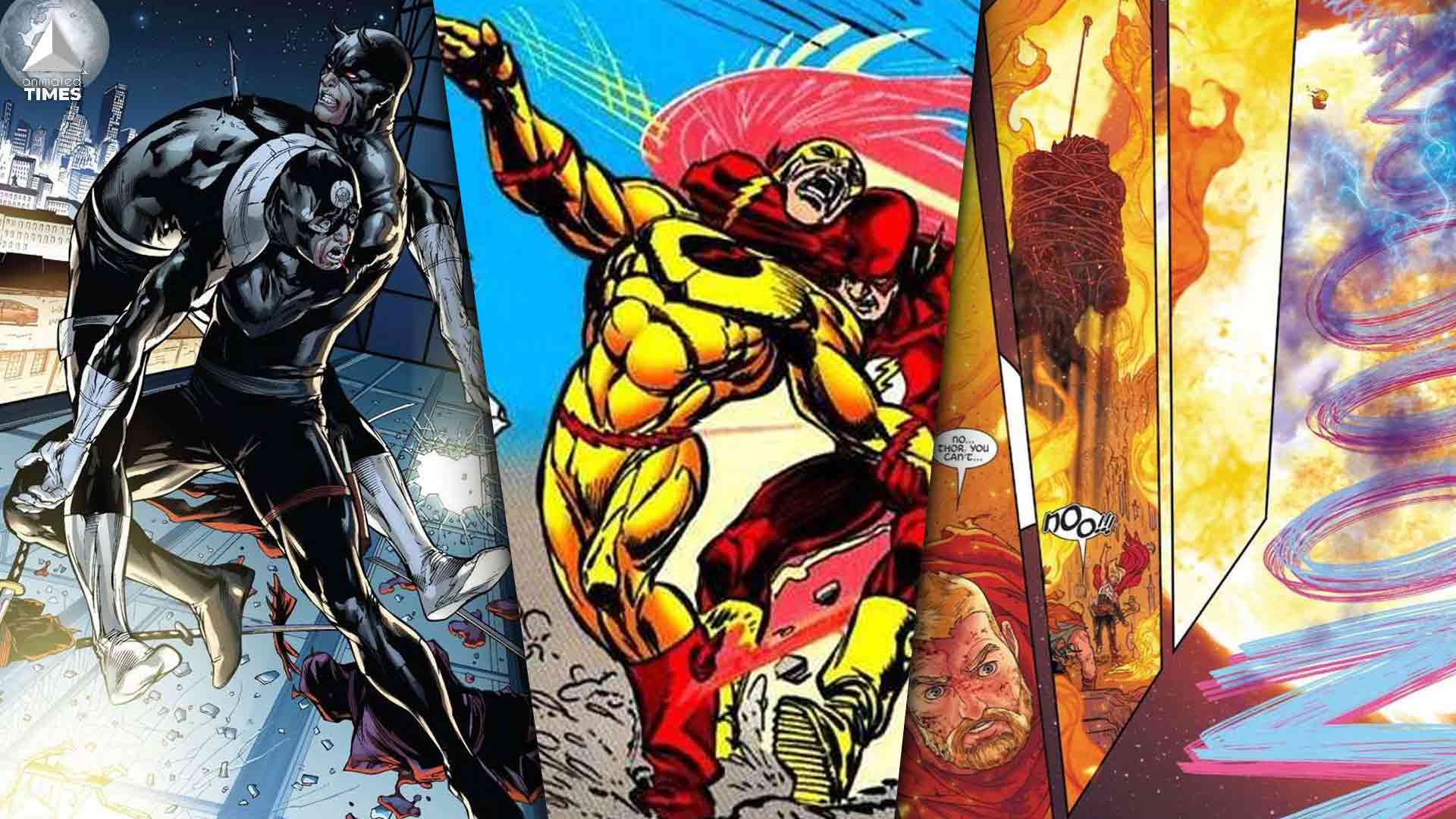 Read More
Are your favorite superheroes really the best humanity has to offer? Do they represent the greatest of morals… 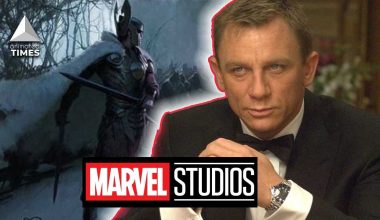 Read More
Dr. Strange MOM gave us the debut of the Illuminati in the MCU and we are still not… 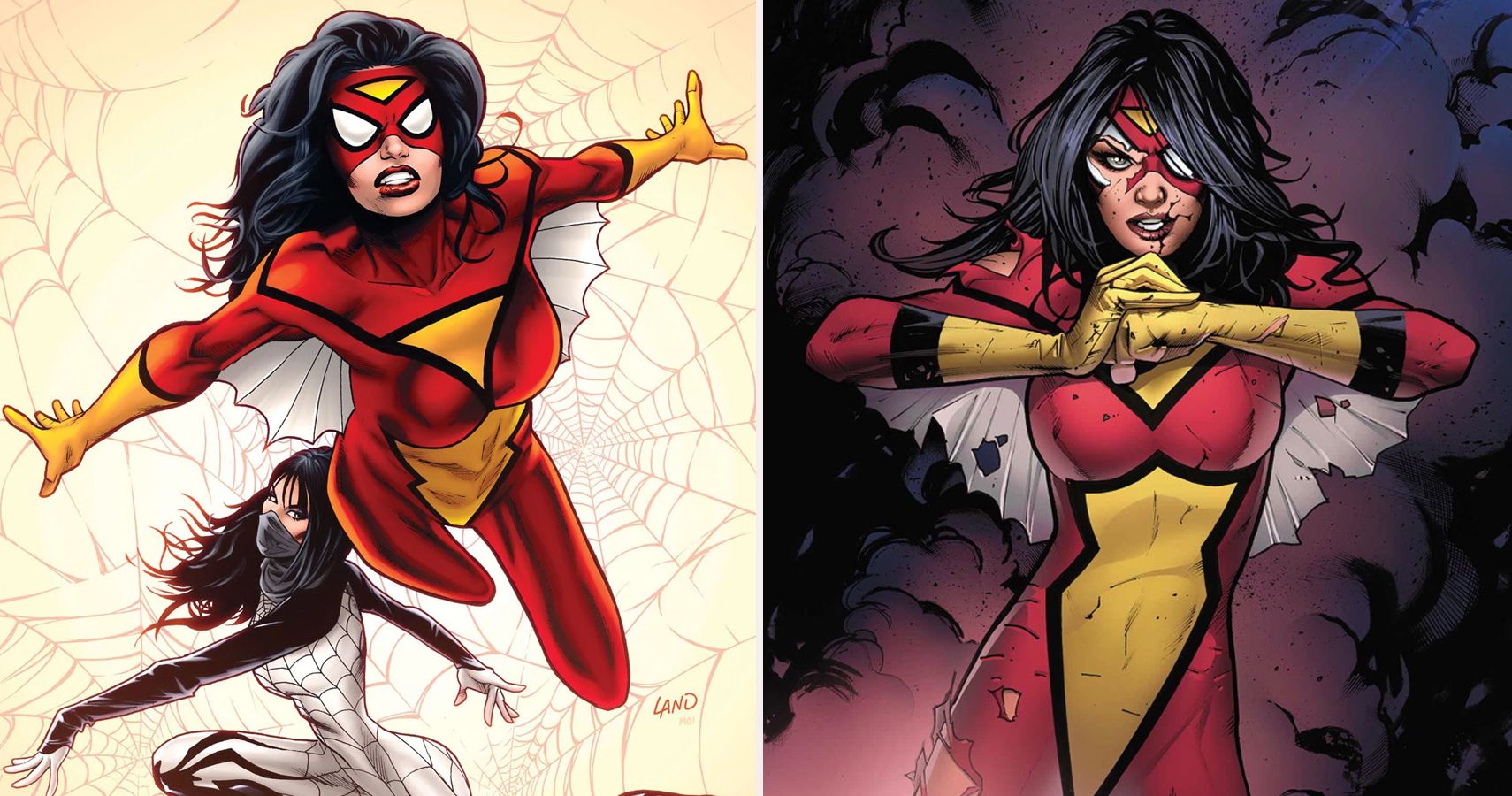 Read More
Spider-Woman has mainly been an abiding character; However, her newest solo series puts Jessica Drew’s core stage with…