Las Vegas is currently hosting CinemaCon, which means that there will be exciting movie news coming out this week. Dwayne Johnson was also present at the event yesterday, and the actor shared exciting updates about his much-anticipated DC film, Black Adam. Fans also got a new glimpse at some posters, alongside a new trailer description. During the event, Johnson also shared some fun incidents about the film’s making, including the surprising fact that the movie was partially inspired by Dirty Harry, a Clint Eastwood classic.

“When I met with [director Jaume Collet-Serra] probably about four or five years ago, he said, ‘Who is your favorite actor of all time?’ I said, ‘Clint Eastwood.’ He goes, ‘I’m glad you said that because I see the film as being the Dirty Harry of the superhero world.’ And [Dirty Harry] was in many ways our North Star. It truly has been a dream come true, and I can’t wait for you guys to see the movie. I think by the time The film comes out in the fall at the end of October, if we do our job well – which we will do our job very well … I think the world is going to be ready for this movie. So I cannot wait.”

The Cast Of Black Adam

In Black Adam, Johnson will also be joined by Noah Centineo (To All the Boys I Love Before) as Atom Smasher, Aldis Hodge (Underground) as Hawkman, Sarah Shahi (Sex/Life) as Adrianna Tomaz, Quintessa Swindell (Euphoria) as Cyclone, and Pierce Brosnan (GoldenEye) as Doctor Fate.

“I can tell you about Black Adam that we made a great movie and a little bit of footage that we did show in that tease… Fans went f*cing crazy! F-ing nuts! It was just so cool to see,” Johnson told Variety. “I also think it’s an exciting time at DC with Seven Bucks [Productions], Walter Hamada, and for what we plan on doing in the world of DC. It’s an exciting time, so you can feel it, and it’s good.”

When Does Black Adam Release?

“You get one shot out of the gates to build these characters properly,” Johnson told Total Film (via GamesRadar). “We paid attention to some of the pitfalls that other films had experienced in the past, in the world of DC, and what, rightfully, got a lot of fans unhappy and pissed – and, as a fan, I was one of them.”

Black Adam is currently slated to hit the theatres on October 21st, 2022. 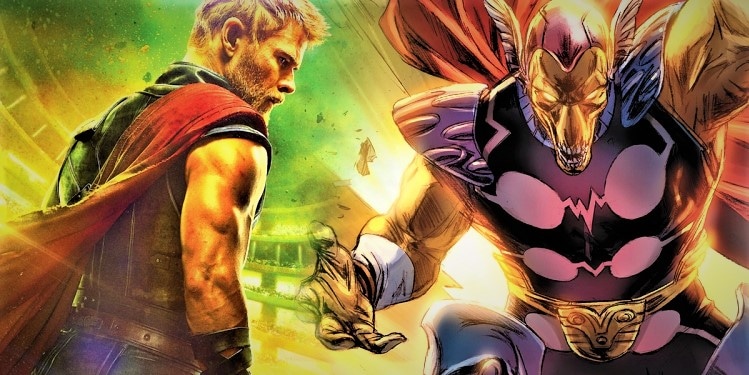 Read More
Captain Marvel explains why no alien attacks were made on Earth before Thanos sent Loki in The Avengers.… 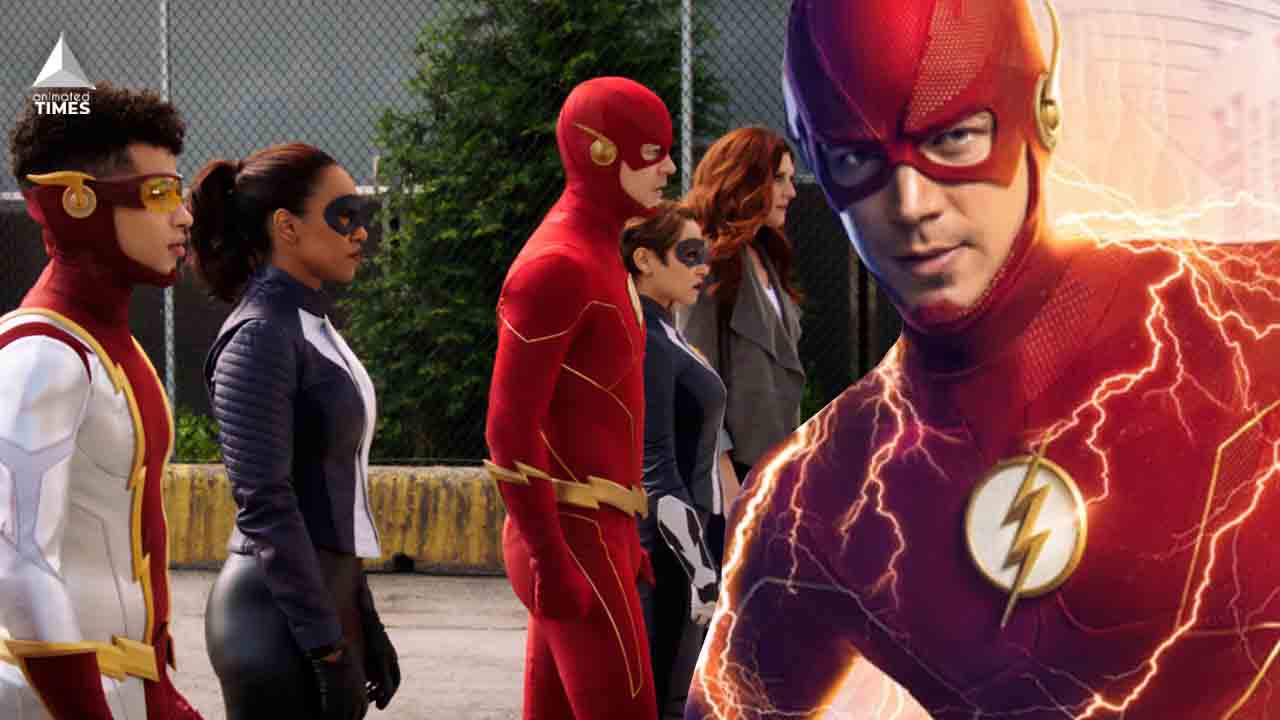 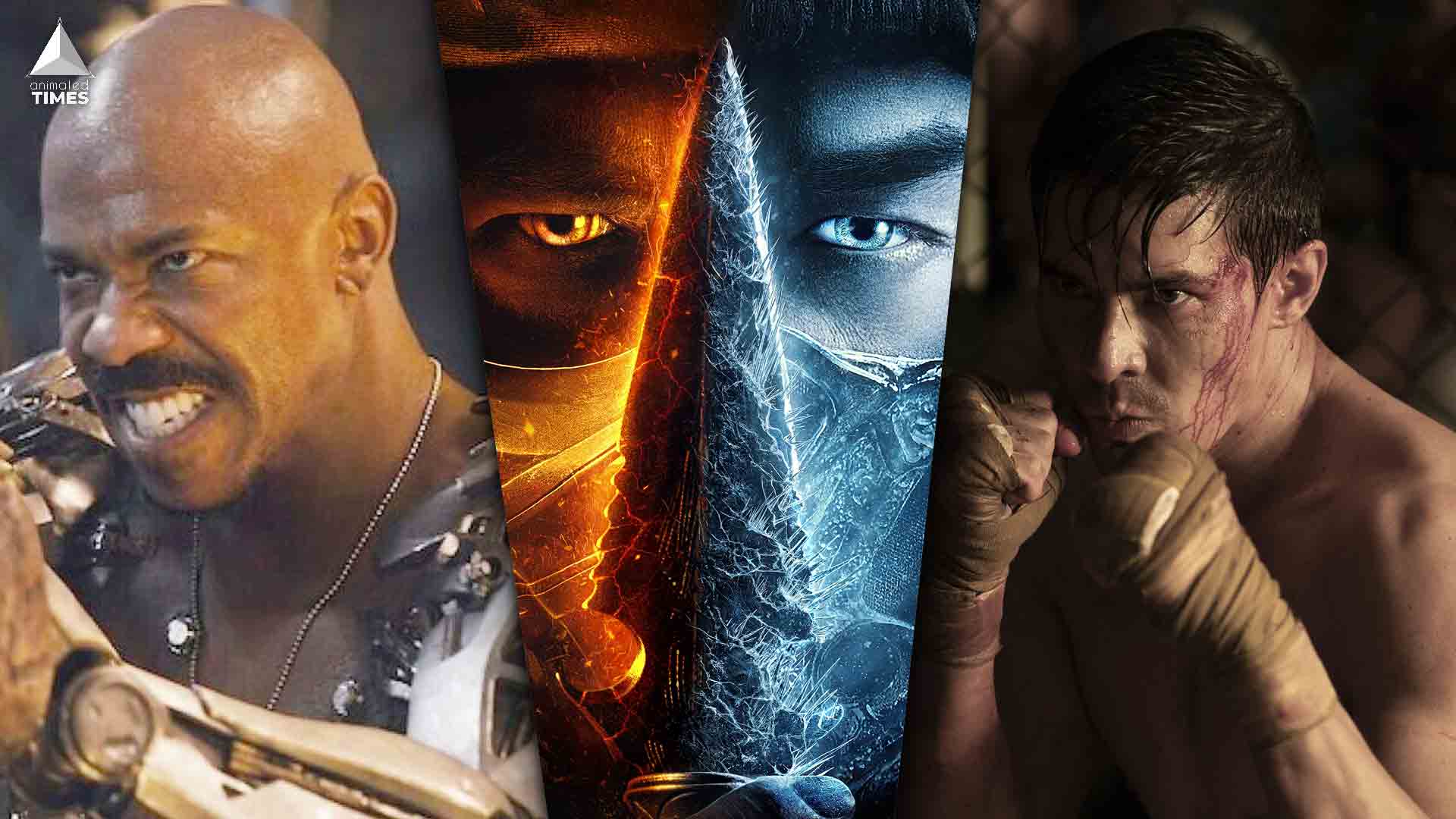 Read More
The very highly anticipated live-action Mortal Kombat movie is out in theaters and on HBO Max, and it…