After years of being referred to in media, whether it is by fans or in an attempt to save on production costs, Black Adam has finally had a movie announcement. Originally it was announced before Shazam even came out. But Warner Bros saw the opportunity to capitalize on Jordan’s rising popularity by moving the release date around.

By the looks of the released teaser, it is confirmed that Dwayne Johnson will be playing the titular character, Black Adam. But who’s going to be the antagonist?? That being said, here’s a list of every potential Black Adam villain, ranked in ascending order –

Of all the confounding villains in the DC universe, Felix Faust may be one of the most threatening. A sorcerer whose magic is fueled by others’ suffering, he’s an expert in mind control and torturous slavery and has sold his soul to at least two other parties throughout his time on Earth. His greatest fault is perhaps underestimating the power of those who have oppressed him – such as Black Adam.

In the Black Adam movie, there should be a villain powerful enough to contend with both Adam and the Justice Society team. An adversary of both Black Adam and the JSA dating back in antiquity would make a fitting opponent. Vandal Savage meets the full criteria. He is an immortal who has been all of history’s greatest conquerors, having been given immortality following an encounter with a mysterious space rock.

The Seven Deadly Enemies of Man could make the ideal antagonists for Black Adam because they would present an interesting dynamic. The Sins once existed in comics before the Shazam character was created and are recurring villains to Superman. Therefore, this would be a good way for Adam to get his own distinctive storylines rather than being just another personality/alter ego.

Related: Essential Black Adam Comics To Read Before The Movie

Eclipso is a formidable force in the DC comics. But one of his most serious foes is none other than Adam. Eclipso retains the power of an ancient and evil being that used to be responsible for seeking vengeance on behalf of mankind. However, it was replaced by the sacred spirit now known as the Spectre.

It would be a fantastic twist if the main opponent to Black Adam shows up to be Superman (Henry Cavill). It will be a great return for the character. Especially because he made an unexpected cameo appearance at the end of Shazam. That being said, Adam has been a character who could match up against Superman. So if he were corrupted in some way, it would make for spectacular fights between the two.

Famous Actors Who Have Infamously Played Characters Of A Different Race 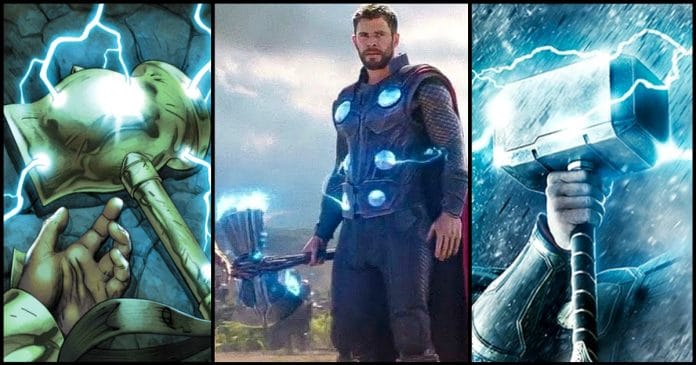 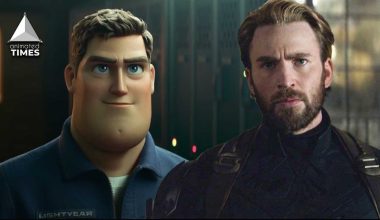 Read More
Chris Evans is known for his portrayal of Captain America, the first Avenger, in the Marvel Cinematic Universe,… 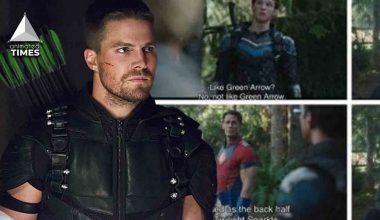 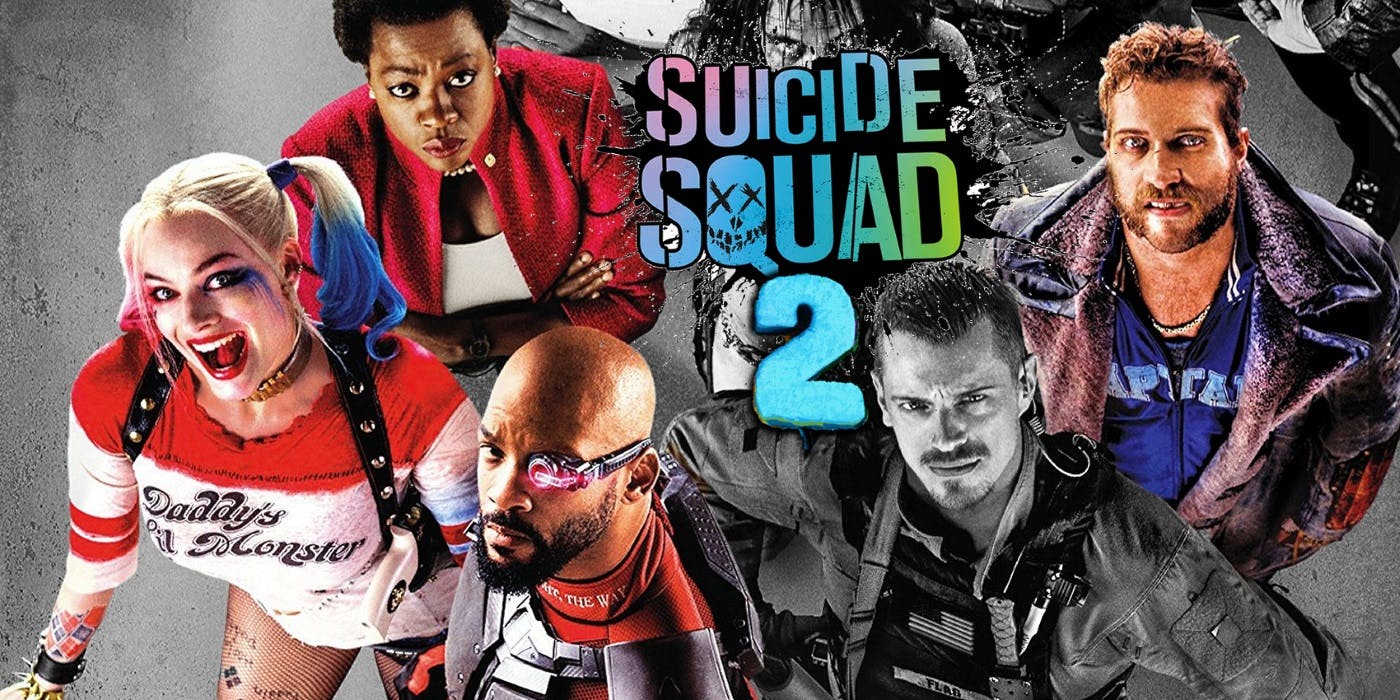 Read More
The standalone sequel to the Suicide Squad released in 2016 announced way back in March 2016. Yet recently,…