All DC fans have been eagerly waiting for the DC Comics clip to premiere for many years now.

Now with Dwayne ‘The Rock’ Johnson in tow, fans expect a lot out of the entire story. The hype for Black Adam has only expanded after a recent tease on Super Bowl weekend that revealed the JSA and some costumes for its members.

Black Adam Is Going To Be ‘Massive’

By every account, Black Adam will be quite a massive event for not just DC Comics but the whole industry. Doctor Strange in the Multiverse of Madness, Top Gun: Maverick, and The Batman have all thrown theater doors wide open for studios. As the year moves on, the hype will certainly build, and for now, it looks like The Rock is in the driving seat.

“We have always had a vision of where we saw we wanted this to go,” producer Hiram Garcia said in an interview last year. “We’ve never viewed this as just a one-off movie, I’m such a gigantic comic book nerd and fan, and I love this universe so much if you can tell from my excitement about talking about all these things.”

In ONE DAY.
World premiere trailer of #BlackAdam⚡️
*cool set shot of the man in black, moments before he unleashes 5,000 years of hell*
I have a little surprise for you guys later today… pic.twitter.com/a29FZyli9H

“I’ve always gotten into this with a vision of, ‘This is the story we want to tell, this is where we would love to see this go, this is how we would see multiple pictures play out, possibly including spinoffs for individual characters,’ but there’s always been a rough, kind of loose outline in our head on an imaginary whiteboard of how we’d want to do it,” he added. “As we’re making that, we start to look at that a little bit more. But, again, ultimately, we need the movie to be received well and we want fans to like it, but there’s 100% a vision of what we’d like to be doing in a multiple picture aspect when it comes to Black Adam and the JSA.”

The Cast and Release Date 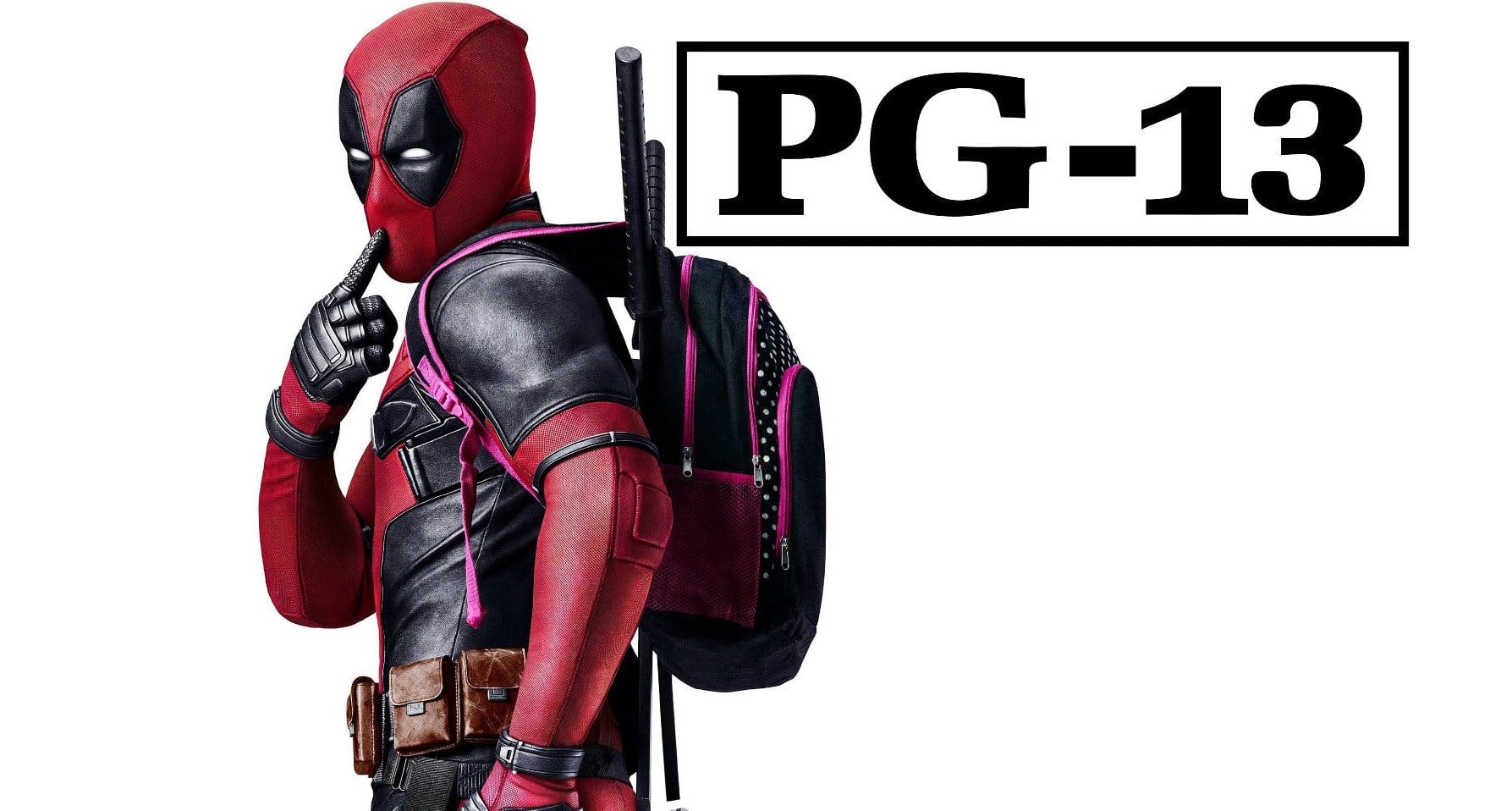 Read More
It breathes. It dreams. And, at night, beneath a low-hanging fog, it shambles through the shadows with its… 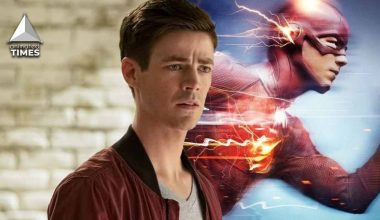 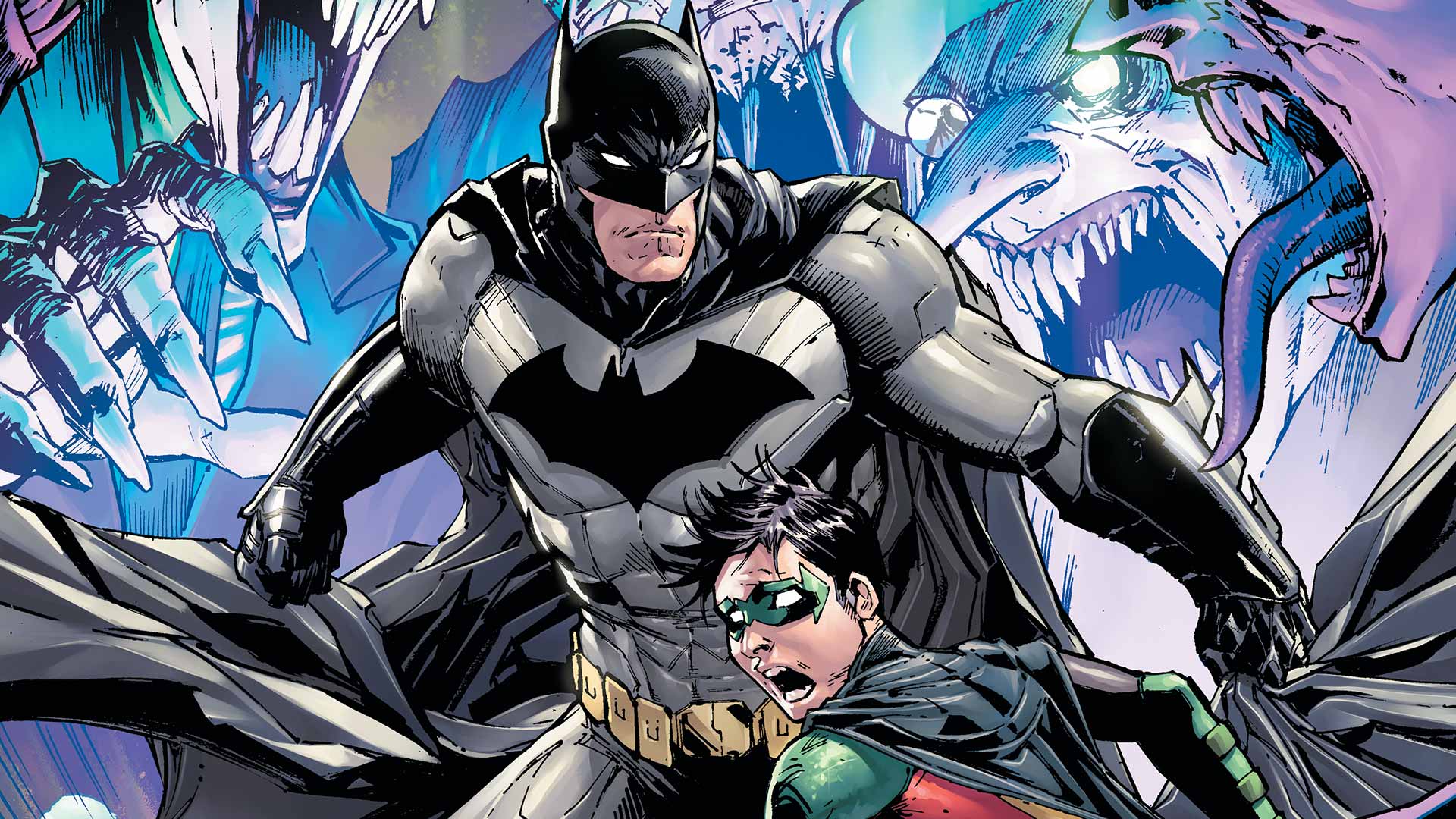 Read More
If you’re a true DC fan and pay attention to the comics, then you likely know that Batman:…