There are new superheroes joining the Marvel Cinematic Universe in the Black Panther : Wankanda Forever. It was hinted that Namor was joining the crew but looks like he is not alone as Namora is joining in along with him.

The Sub- Mariner is one of the most important characters associated with Atlantis in Marvel Comics but there are more other characters which are usually more located to the underwater city and have many times emerged as the heroes in the Marvel Universe and  Namor’s family member could be making an appearance in this fan favorite character’s sequel film. 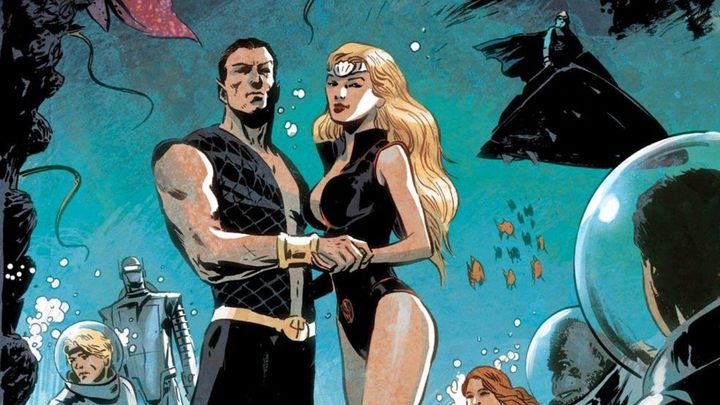 According to The Illuminerdi, Techoch Huerta (Narcos fame) has been cast as Namor in the upcoming Black Panther movie; however it is unsure if Namor would emerge as a villain or hero.

According to theories by comic book fans, the film is set to invoke the classic Wakanda- Atlantis rivalry that goes way back to the 1970s Defenders comics.

It would seem that after being teased in Avengers : Endgame, Namor will start the fight with Black Panther’s kingdom in the Phase 4 movie. 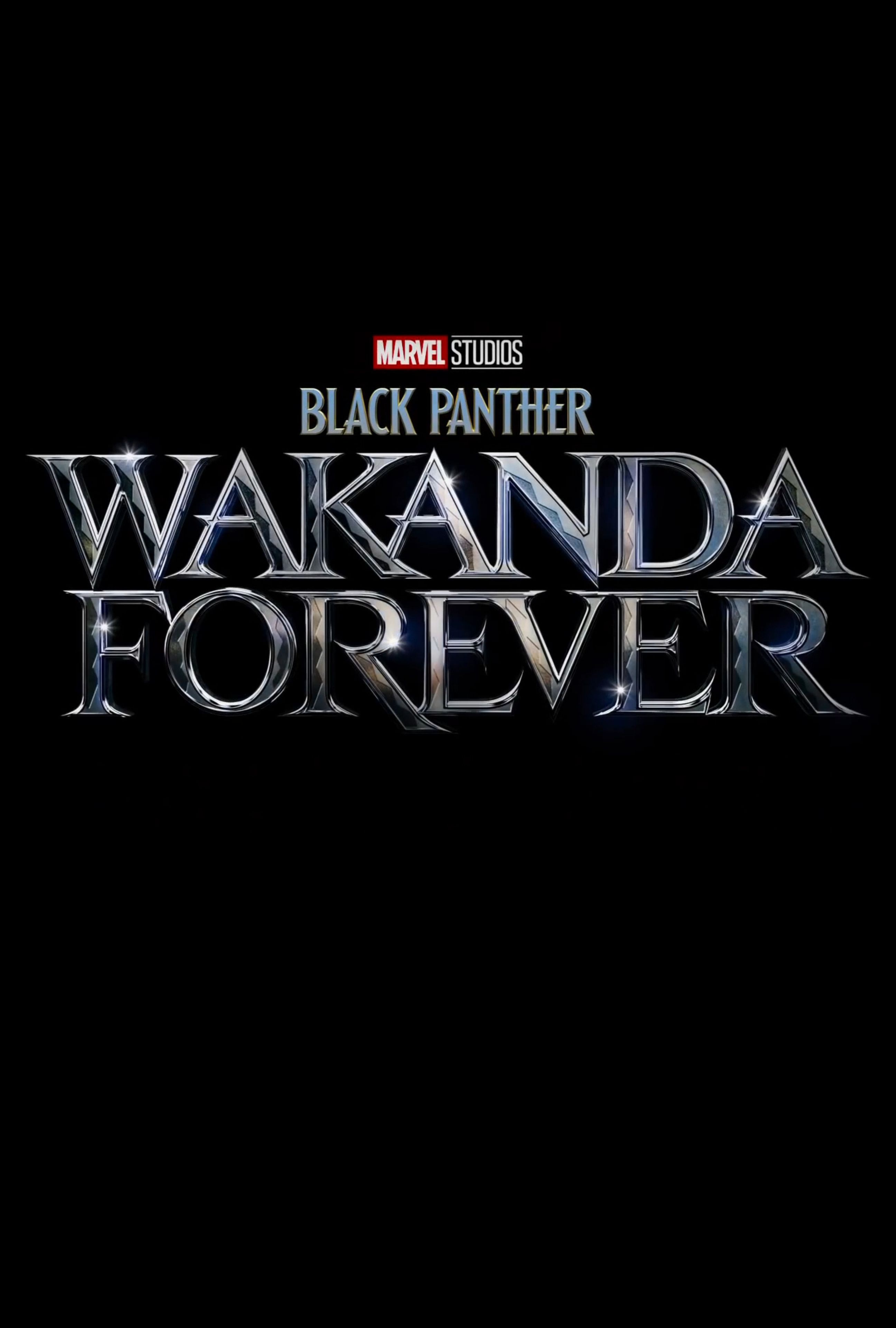 It is expected that characters from Namor the Sub-Mariner aka Namora and Attuma will be featuring the story in some way.

Most probably Attuma will be a villain and Namora has potential of being a Marvel Cinematic Universe hero and has powerful comparatively.
It is highly possible that Namora would be the voice of reason within Atlantos who tries to stop Namor from going down the wrong path.
It depends on how Black Panther 2 ends we would know Namor and Namora would end up on the side of the good guys as both have presence as protagonists in the Marvel Comics.
Namor is more recognizable of the two but his cousin is not to be overlooked.

Namora actually shares Namor’s human appearance and should not be confused with her cloned daughter Namorita.
Namora and Namor have their own unique appearances and they are from blue-skinned race and they are not actually blood related. But irrespective of these things, they do have lot of things in common. Both characters are mutant, human – Atlantean hybrids who possess superhuman strength.

Though Namora is usually associated with her cousin’s comics, her exploits with other groups have shown that she can stand apart from him as her own character and she is a strong independent woman.
That means that there is another possibility Namor and Namora could have distinctly have different futures in the Marvel Cinematic Universe after the movie Black Panther : Wakanda Forever comes to an end. 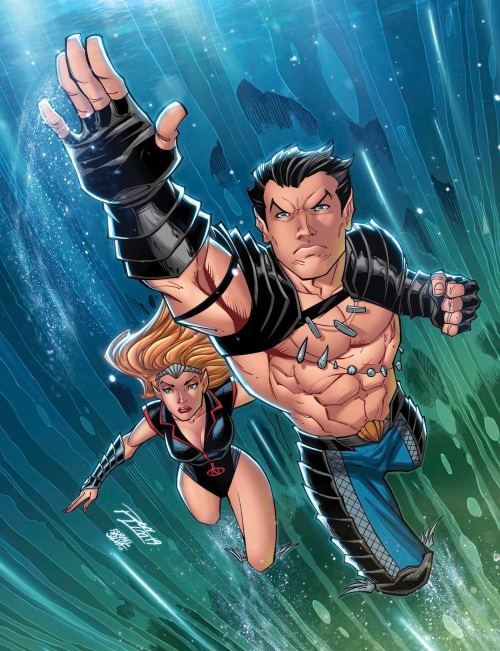 Maybe one of the two could remain in Atlantis and explore the universe there and the other could venture out into the surface world and build a life there.
They could go on to join different Marvel Cinematic Universe teams, and we could get great movies out there maybe Avengers could have a new team mate.