The second installation of Black Panther has a huge surprise in store. The MCU phase four is in full swing to make fans go crazy. Many rumors surround this phase-4 projects. Many new movies like “Thor part 4,” “Doctor Strange part 2” are on the way to screens. 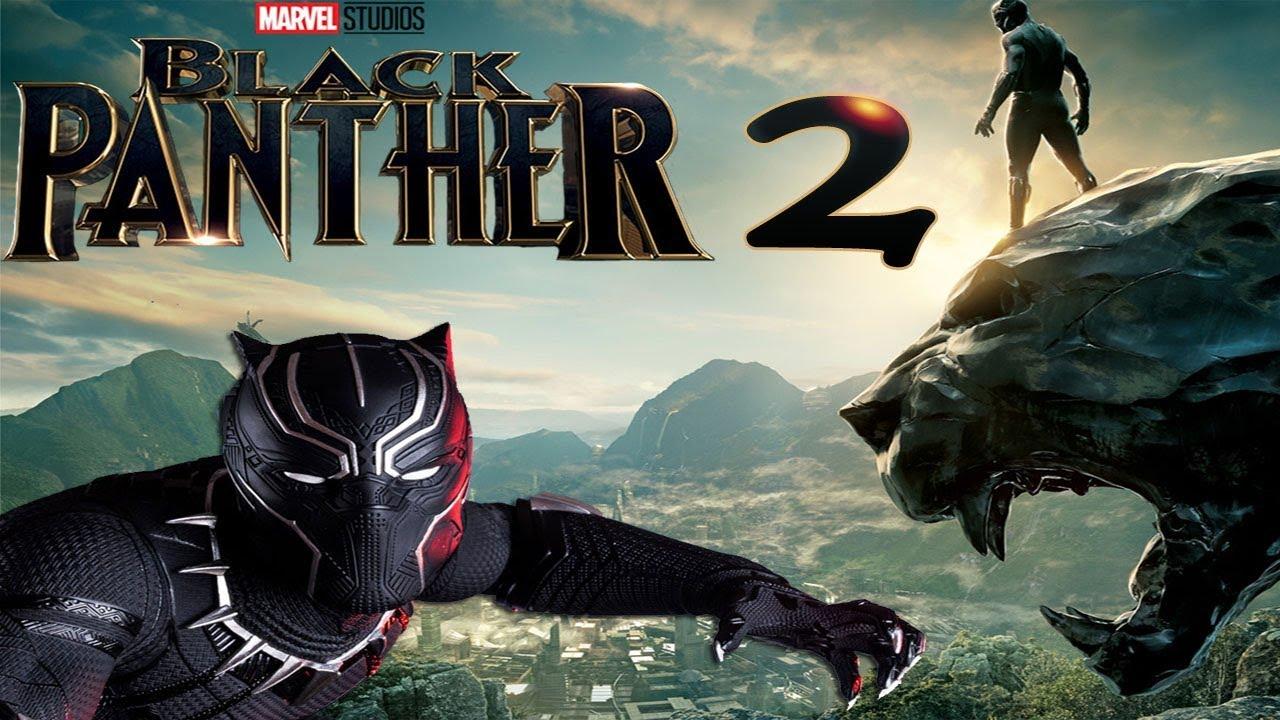 Marvel has announced a Black Panther 2 scheduled for release on 2022. Black Panther has already made a massive appearance in screens and a proper groundwork for the Avengers franchise.

Also, T’Challa played the essential roles in Civil War, Infinity War, and End Game. his black and stylish costume has admiration from many fans already.

There are many questions about the appearance of Wakanda and other MCU characters. But the latest news is about a new character introduction called Storm. 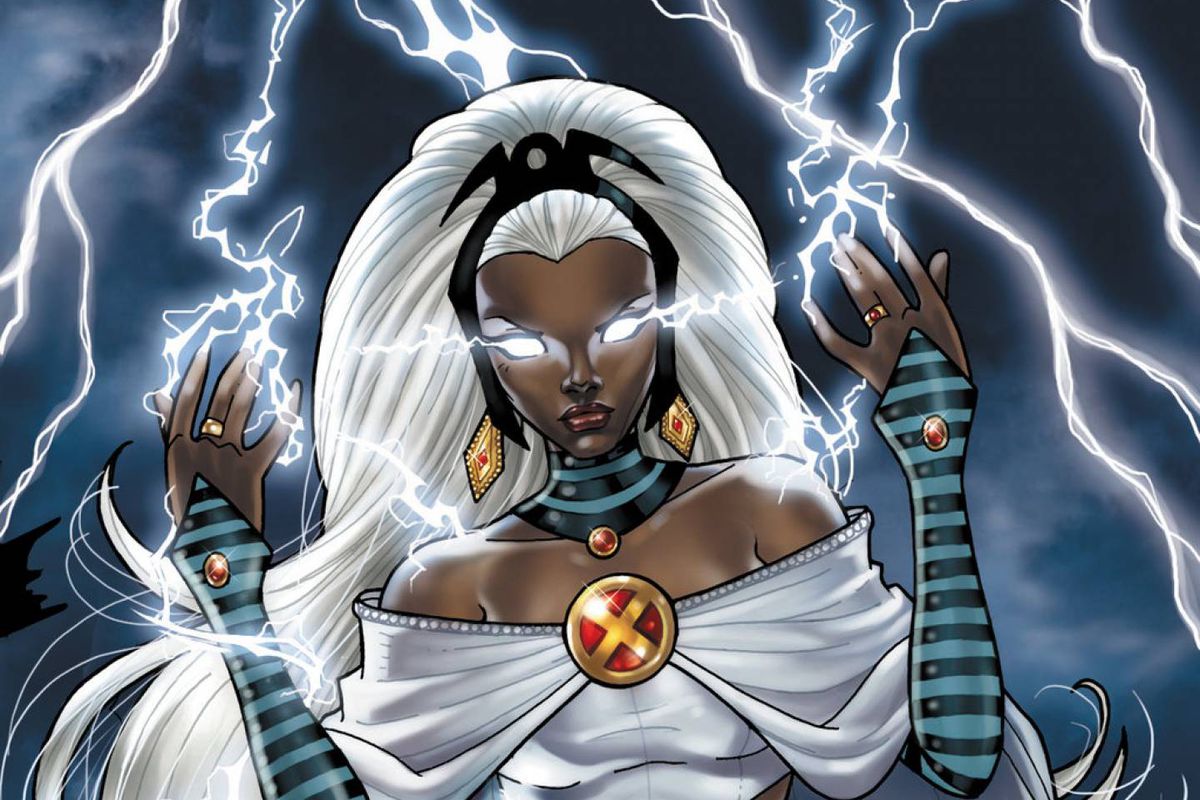 Many Marvel comic readers will immediately identify Storm. For those who don’t know, Storm is a mutant woman from the X-Men franchise in comics. She can control the weather.

Storm also is a love interest of T’Challa. She is later married to T’Challa

. But their marriage was annulled due to the Avengers versus X–men War.

They both have a long history of friendship and love in the comics. Storm and black panther makes vast speculations.

These speculations involve a rumor of an upcoming fight between Avengers and mutants like in the comics. So introducing Storm in the black panther will be a stepping stone to Avengers and X-Men meeting up in phase four. 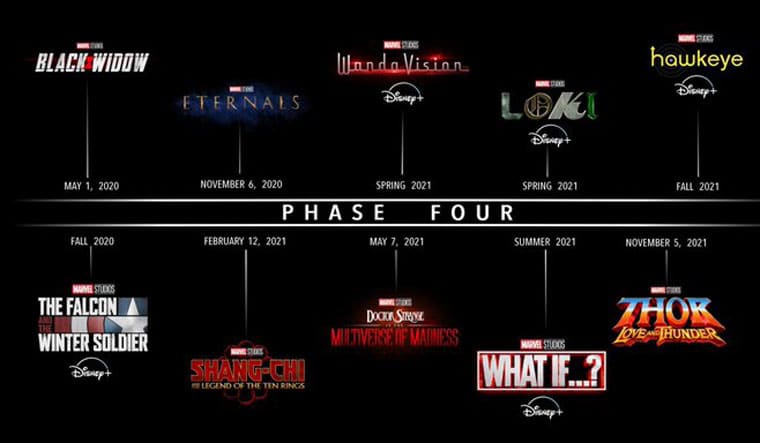 Various new villain speculations like Doctor Doom may become real in phase 4. the Fantastic Four and X-Men series are due to get involved with the Avengers.

There still no mention of Hulk in this phase. Since many notable characters like Iron Man and Captain America are absent in this phase, Marvel has to think of new and exciting storylines to keep the audience entertained.So wait and watch to see how MCU connects the story arcs and lines to create a successful phase.