The rare metal ore known as Vibranium is found only in Wakanda in the MCU. It’s unique properties allow it to be used in various real world applications. But its most distinctive trait is its nigh invulnerability. No one has been able to counter Vibranium’s durability. It is what makes Black Panther a formidable superhero. Vibranium makes its wielder impenetrable and invincible. Until now, that is. Iron man has finally created a weapon strong enough to cut through the metal.

Is this the end of Wakanda as we know it? 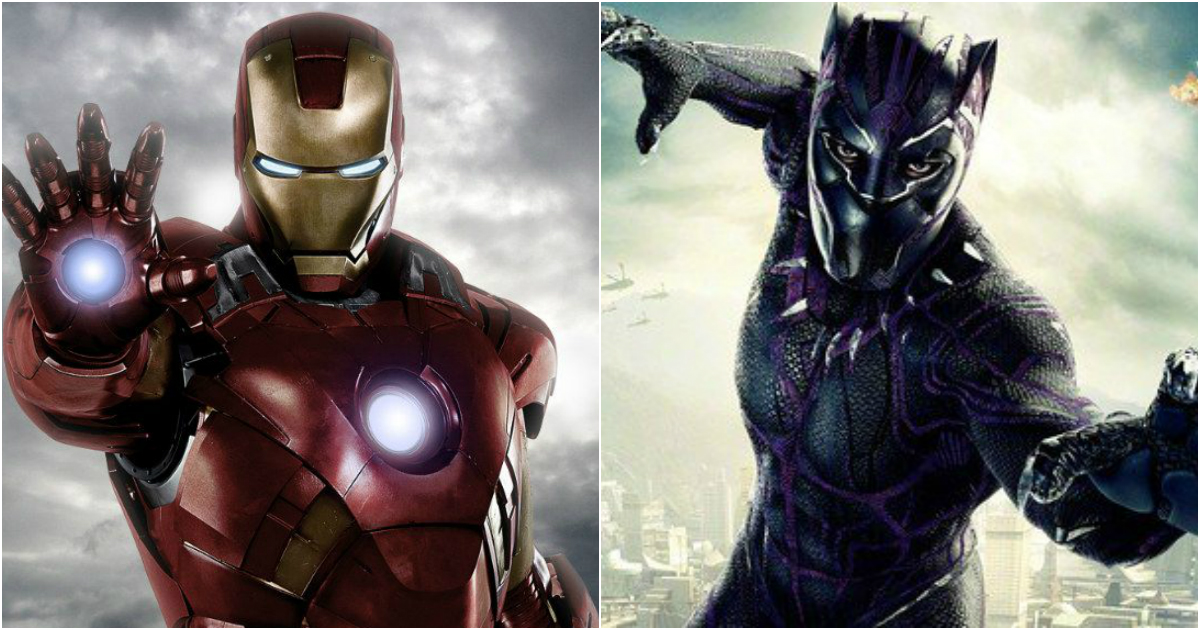 In the world of Heroes Reborn, the world of Marvel has been turned upside down. The alternate reality created by Mephisto is a world where the mainstream Avengers never came into force. So another superhero team – the villainous Squadron Supreme, have taken the mantle of being Earth’s Mightiest Heroes.

Tony Stark Is A ‘Villain’ In This Reality 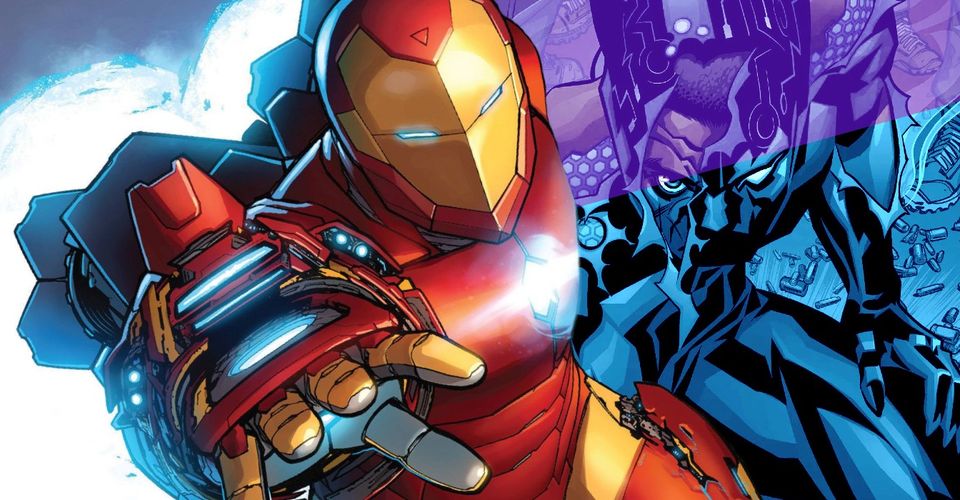 In this dark and grim world, Tony Stark never became the selfless warrior known as Iron Man. He remained the same arrogant, brash, and ruthless businessman he was infamously known to be. With his unparalleled genius that remained unchecked, he finally managed to succeed where others failed. Tony Stark has created the world’s first Anti-Vibranium weapon. Vibranium is the metal that has pushed Wakanda to the pinnacle of technological evolution. It is the b=mainstay of their economy and the foundation of Black Panther’s power.

The Vibranium piercing bullet that Iron man has created may have widespread repercussions for Wakanda at large. 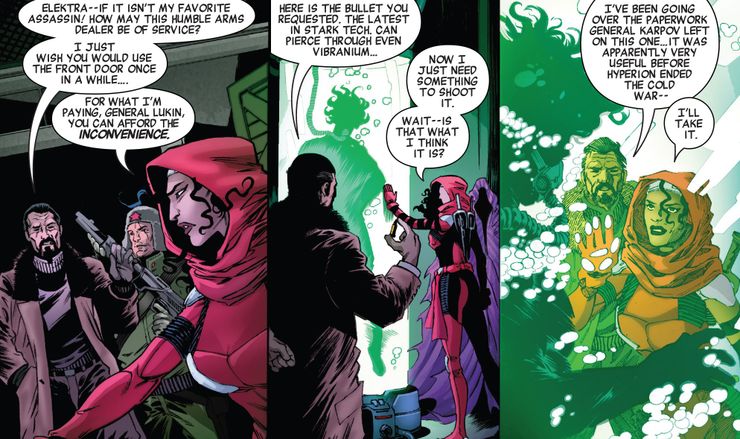 In the world of Heroes Reborn, the Squadron Savage is the superhero team that handles missions too dirty even for Squadron Supreme. For their next mission, Elektra is given a special bullet developed by Tony Stark. This bullet, Captain America Villain general Lukin claims, is strong enough to cut through vibranium.

What’s Next For Wakanda? 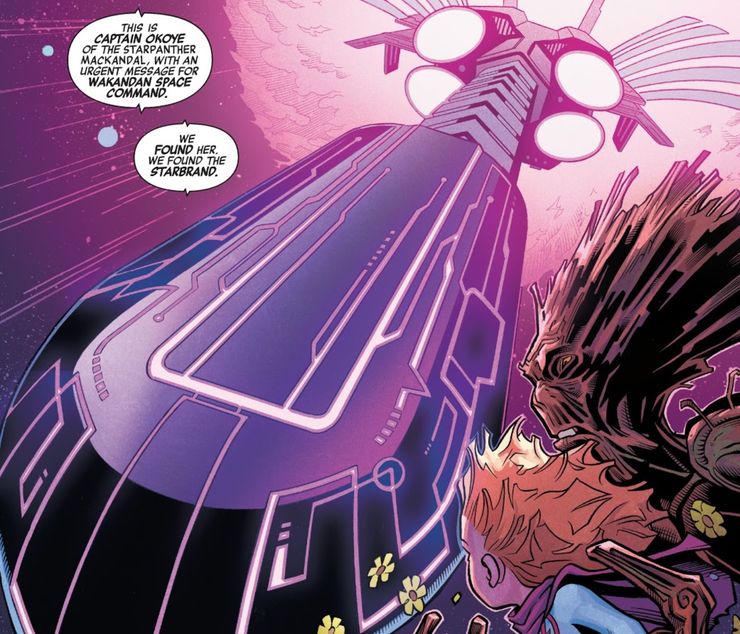 It’s not the first time that the country’s Vibranium reserves have been turned useless. Wakanda was almost ruined after the country’s Vibranium reserves were destroyed after being rendered inert. In the world of Heroes Reborn, the tiny African nation has remained a secret to even the most powerful people, including Phil Coulson – President of the United States. Wakanda has literally taken to the stars. Maybe this new Stark weapon would have similar consequences for Wakanda, forcing it to come crashing down. 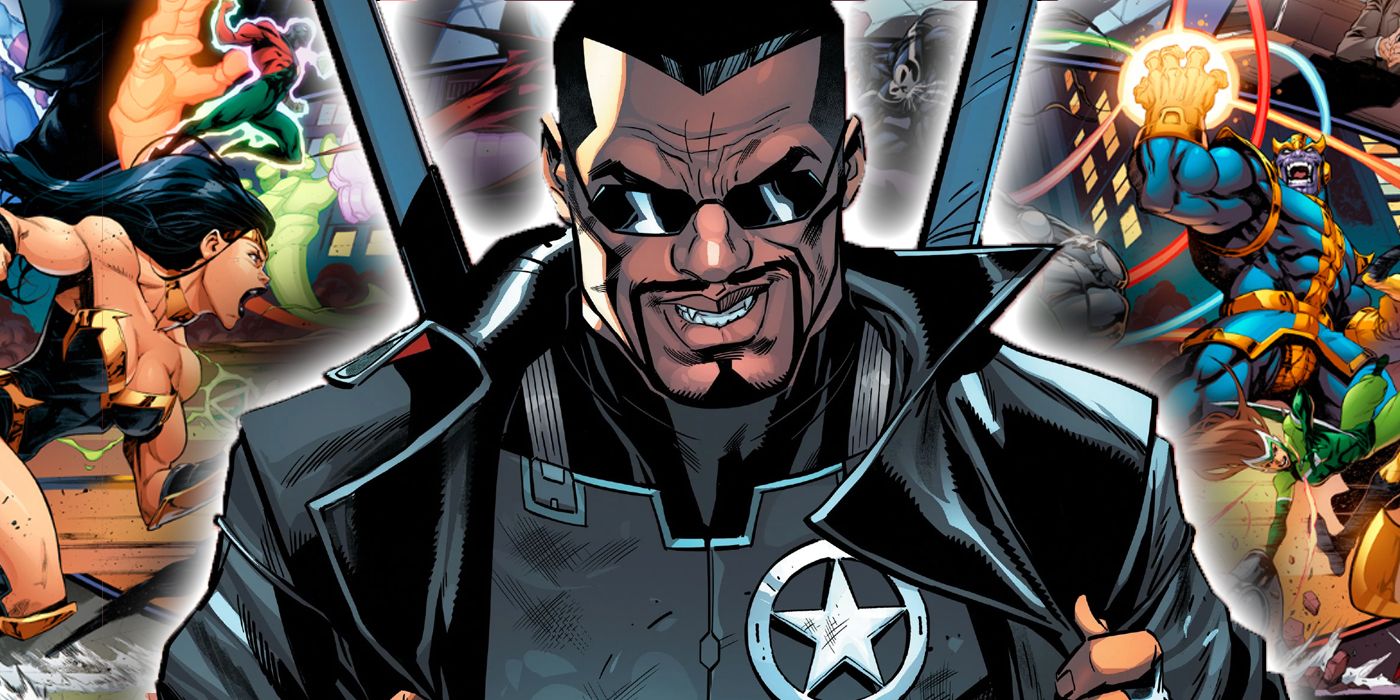 For now, the only superhero who remembers the mainstream reality is Blade. And he has taken up the task to revive the old Avengers team and help them get their memories back. Even if Tony Stark does come to realize the way of the Iron Man, the anti-Vibranium technology he developed might remain in his mind. Tony Stark loves having contingencies in place and he might end up using this technology against Black Panther in the near future if need be.