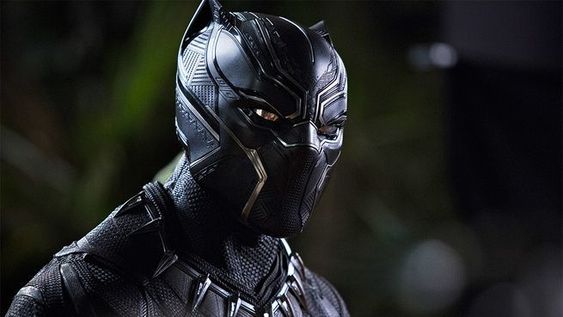 It was recently announced by the Academy of Motion Picture Arts & Sciences that the Academy Awards for 2018 will undergo several changes. The first change will be the addition of a New Award for “Outstanding Acheivement In Popular Film”. The Academy hasn’t released the criteria for the films under this category yet. This makes sense,keeping in mind Oscar’s declining audience and the criticism it has faced over the past one year.

This move to include a “Popular film” seems like a purposeful one by the Academy to nominate more films that were major blockbusters. It is strongly rumoured that this push by ABC to include this category came from parent co., Disney itself who wanted one of their new films to get acknowledged on the grandest stage of all. Marvel’s Black Panther that released in January was loved by fans and critics as its domestic gross total still remains the highest of this year. Right now, Black Panther does seem like a nice fit for the award. 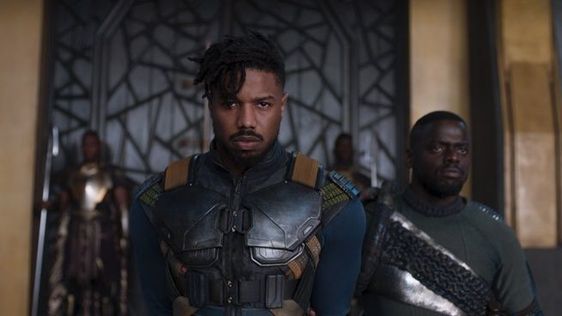 However, this category of award is not really what was lacking within the modern award shows framework. Like Emmys, that breaks its categories to humour and drama, the Academy should’ve gone along with something similar, in order to recognise a broader swath of film. (Perhaps even extending the division to more genres like “action”, “thriller”, “drama” and so on.)

Academy Awards have been criticised earlier for their choice of nominated films, as most of them lack audiences and their celebration of these films with less mass appeal has resulted in a reduced number of people turning up for the actual ceremony. Their move to include a Popular Film sounds nice, as it will hopefully increase their viewership. Disney will now control more than 40% of Hollywood box-office after their acquisition of 20th Century Fox. This makes them more likely to be celebrated under this category.

Black Panther sounds like a nice/fair nomination to this category as it exceeded its expectations in the box office worldwide. The film had a stunning cast that delivered the goods for Marvel, along with a good design and beautiful costuming that revealed a great deal about the African diaspora.

The film definitely deserves recognition for its powerful performances and technical merits. The film even tackled the themes of oppression, colonialism and equity. Keeping all this in mind, Black Panther could be an unlikely winner for “Best Picture” in 2018.