Way back in 2018 when Black Panther graced the movie theatres with its presence, the movie-making industry changed forever.

The King of Wakanda decimated the Box Office, entering the coveted 2 Billion Dollars Club. Black Panther has only become popular ever since.

T’Challa is now a household phenomenon. The Late Chadwick Boseman, who immortalized the role of the Black Panther, will always remain in our hearts and minds.

The Marvel Cinematic Universe Black Panther was truly badass. But is there a way to turn Black Panther even more brutal, deadly, and graceful than he already is? These fan artists have proven the answer to be a resounding yes.

There’s a ton of Black Panther fan art in the internet. Their frequency increased after Black Panther released back in 2018. These fan artists have created their own depictions and versions of the One True King.

Some of the entries are so vivid and radical we are forced to admit they put the MCU Version of Black panther to shame. Here’s what we got for you guys. Let’s dive in. 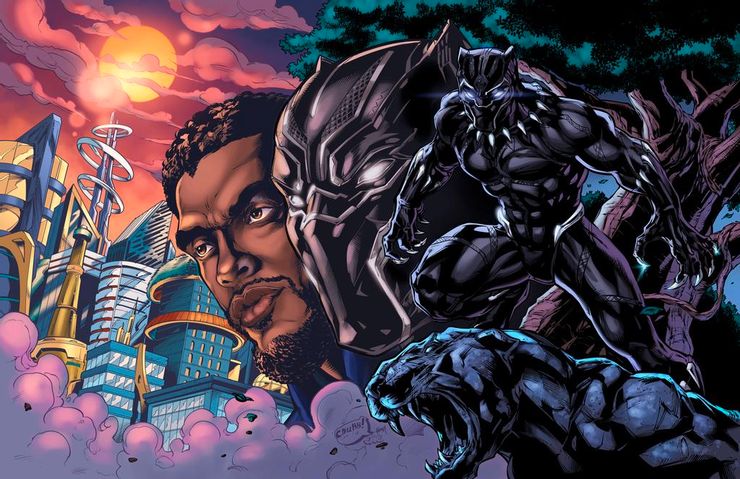 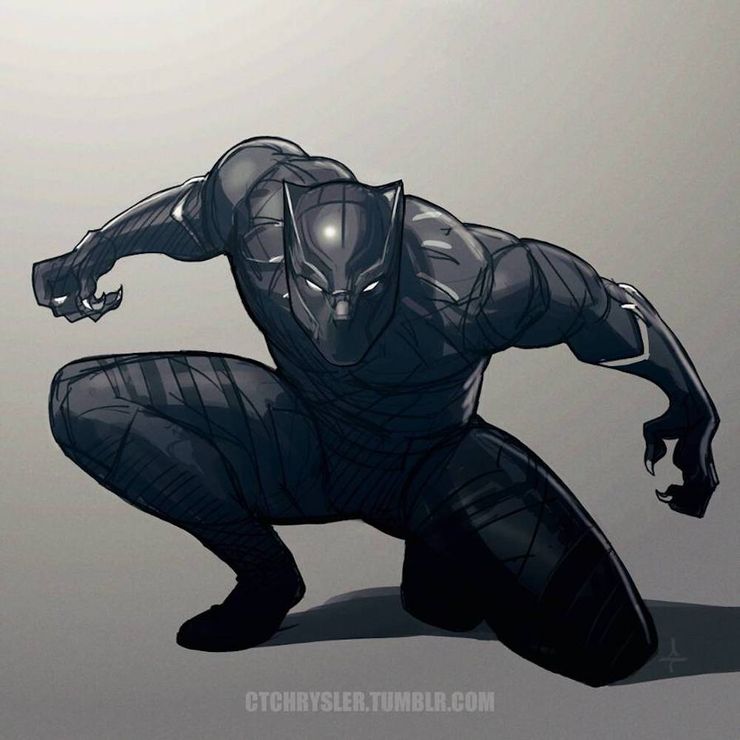 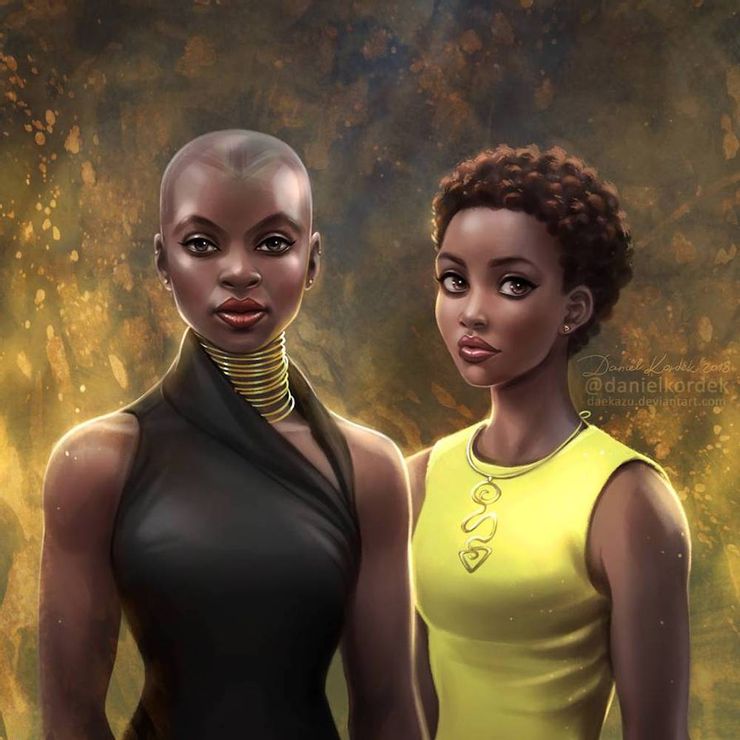 Okoye and Nakia were two of the most memorable supporting cast members from the movie. Black Panther would be nothing without them. This fan art proves it. 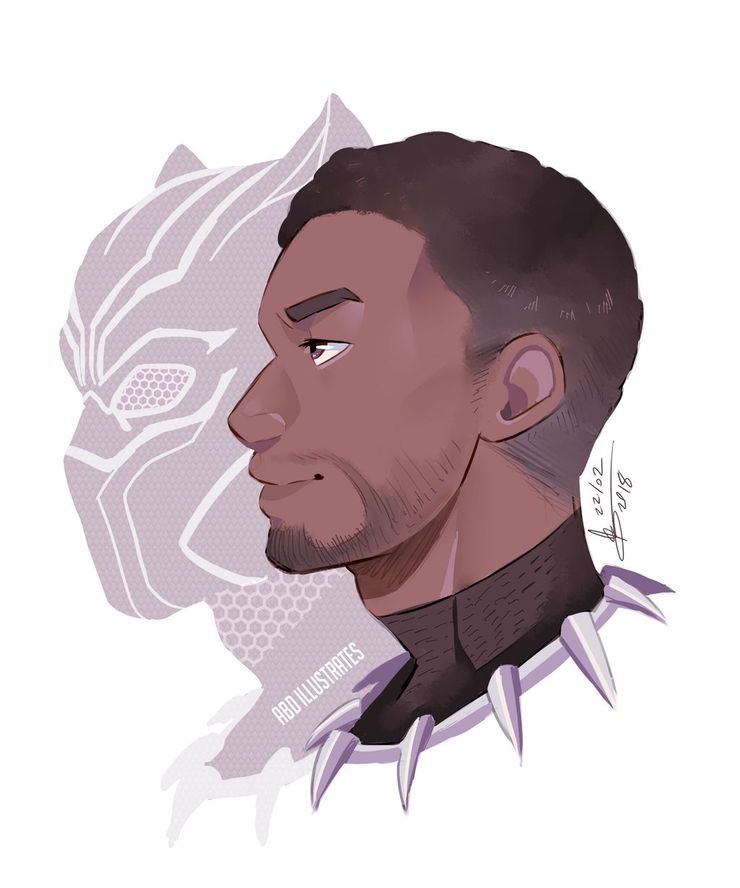 How much we miss Chadwick Boseman!! This fan art hits right in the feels. If only we could use King Solomon’s Frogs to turn back time and save this guy. 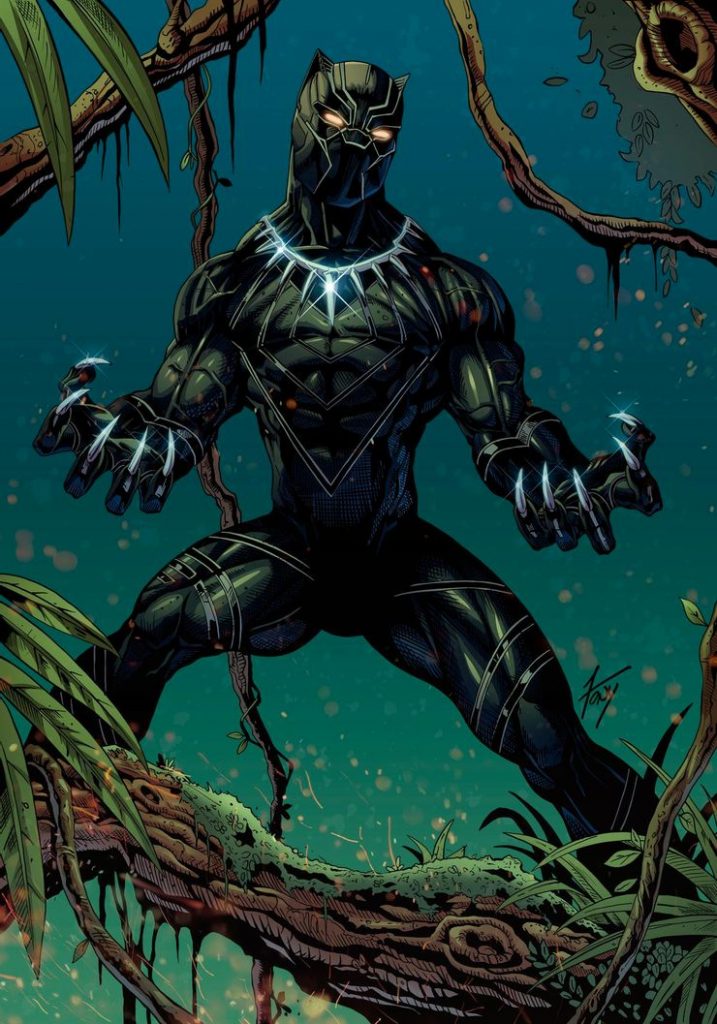 You think you can take on the Black Panther? Well look at those claws and think again, puny human. 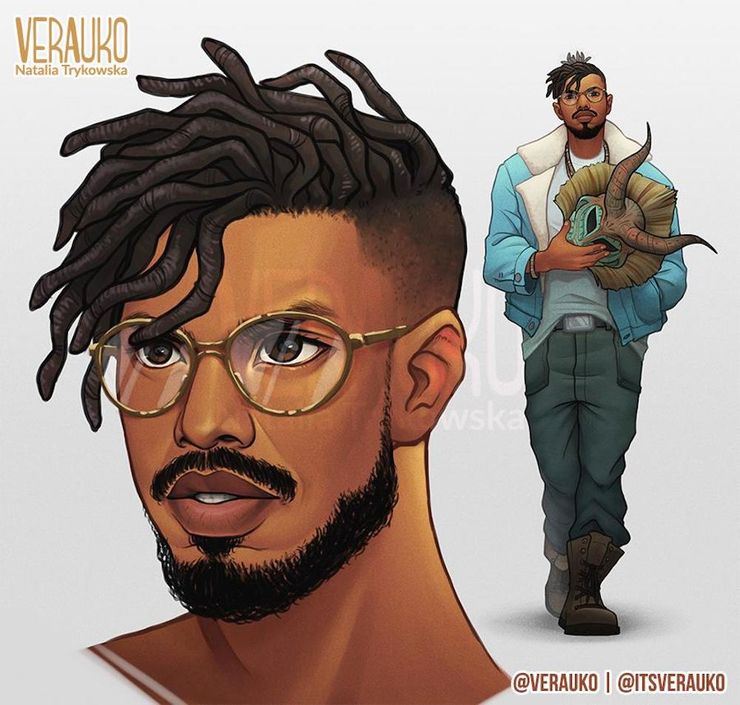 We have to say we are yet to find a comic book movie villain so relatable as Michael B Jordan’s Erik Killmonger. 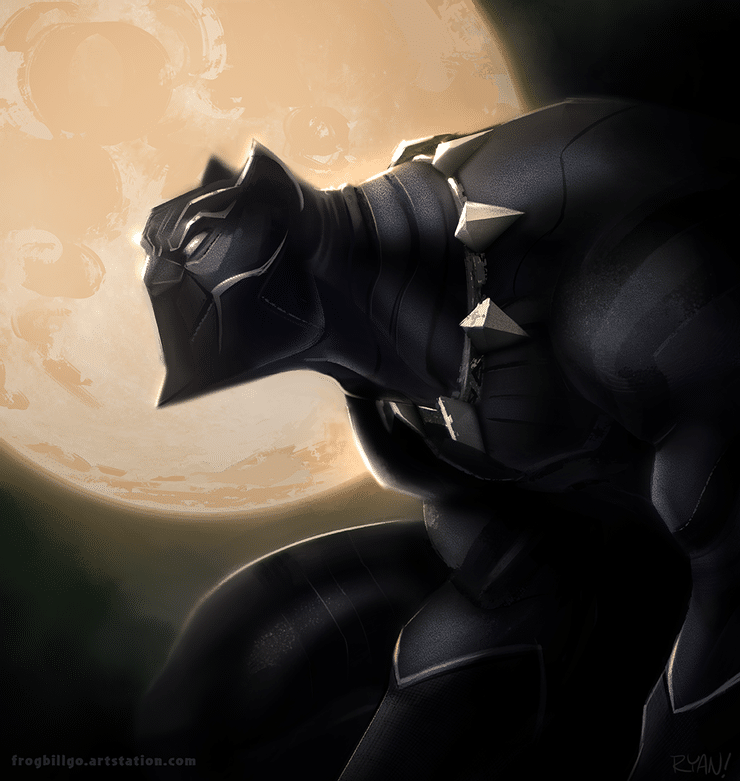 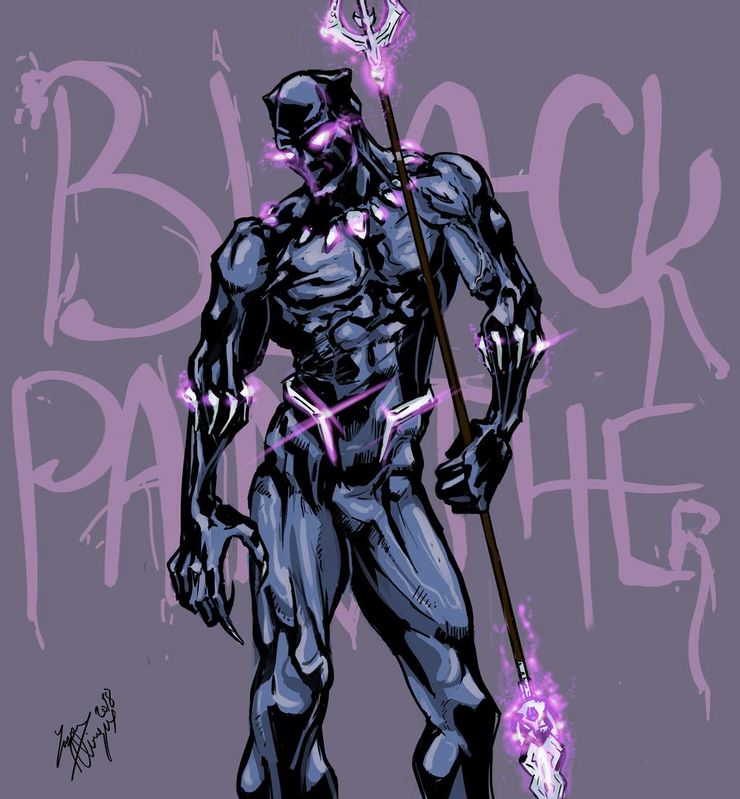 Is he holding a trident? That’s a clean jab at Namor, one of Wakanda’s staunchest rivals. 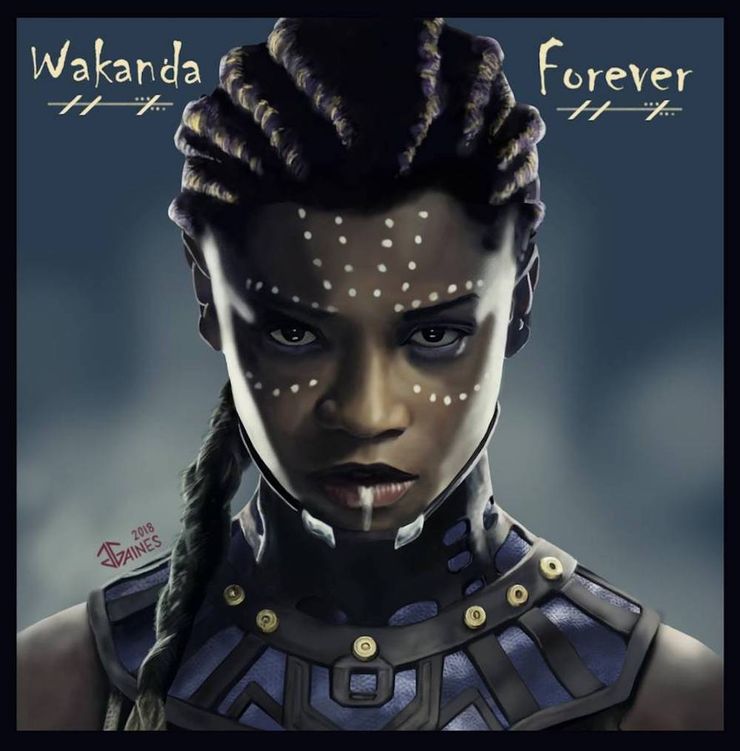 Why should buys have all the fun? 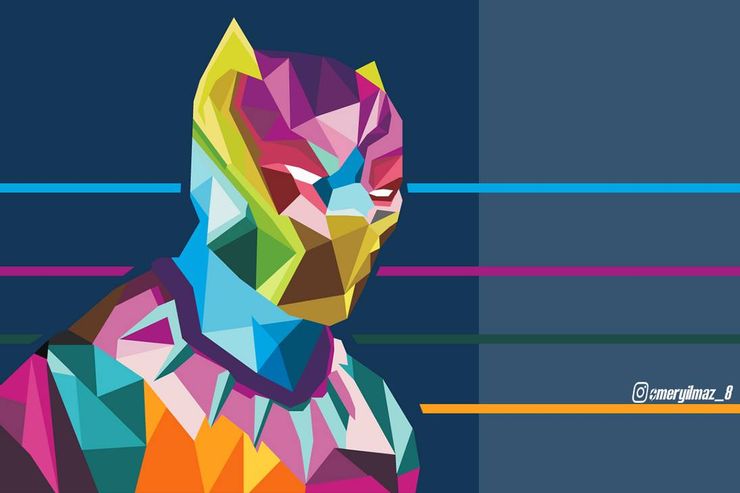 We love the mosaic theme though.