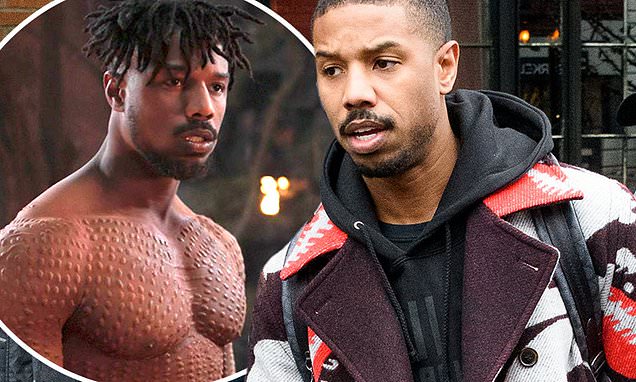 Michael B. Jordan Went Through Therapy

Back in November, Michael B. Jordan, the actor who played Killmonger in Black Panther opened up about needed therapy after the film. This week, Jordan spoke with Oprah Winfrey and dived deeper into detail about his mental health.

According to Yahoo Entertainment, Michael B. Jordan opened up to Oprah while taping Oprah’s new TV special. 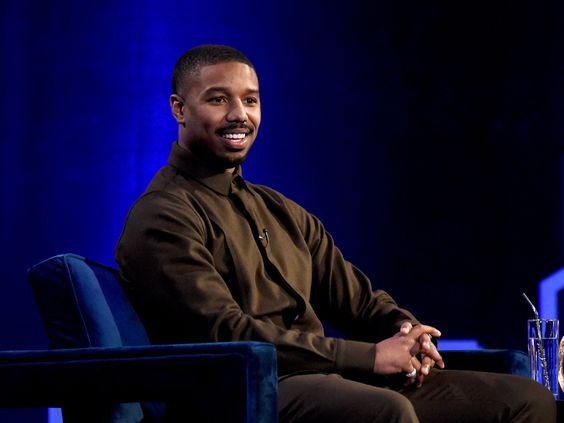 Michael B. Jordan opens up about mental health.

“I went to therapy, I started talking to people, starting unpacking a little bit,” he said.

When asked where did he get “all that nastiness” from, the actor confessed it came from “isolating” himself.

I spent a lot of time alone,” he explained. “I figured Erik, his childhood growing up was pretty lonely. He didn’t have a lot of people he could talk to about this place called Wakanda that didn’t exist.”

Read More: Michael B. Jordan To Return For Black Panther 2?

“Of course it’s an extreme, exaggerated version of the African diaspora from the African-American perspective, so to be able to take that kind of pain and rage and all those emotions that Erik kind of represents from being black and brown here in America … that was something I didn’t take lightly,” he said.

“Coming back to normal was tough” 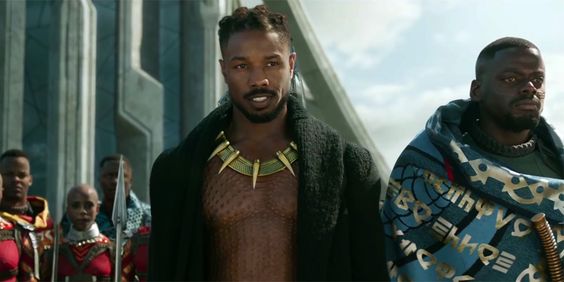 Michael B. Jordan as Killmonger

The experience of getting into Killmonger does sound taxing and the actor admitted he didn’t have an escape plan, so acclimating back to normal was “tough” at first.

“Readjusting to people caring about me, getting that love that I shut out,” he added. “I shut out love, I didn’t want love. I wanted to be in this lonely place as long as I could.”

It’s no surprise the actor decided to talk to someone about what sounds like a dreadful emotional experience.

“When it was all over, I think just being in that kind of mind state … it caught up with me,” he said.

“I went to therapy, I started talking to people, starting unpacking a little bit,” he explained.

Luckily, the therapy helped the actor a lot. Many fans are grateful that he’s been so open about his experience. This is especially when there’s an unfortunate social stigma about men opening up about their mental health.

“Your mind is so powerful. Your mind will get your body past a threshold that it would have given up on way before,” Jordan said. “Honestly, therapy, just talking to somebody just helped me out a lot. As a man, you get a lot of slack for it. … I don’t really subscribe to that. Everyone needs to unpack and talk.”

While the role may have been difficult, we’re really grateful for the performance given by Michael B. Jordan. Black Panther is also up for seven Academy Awards, which includes Best costume design, Best original music score, best sound editing, Best Original Song and Best Picture. 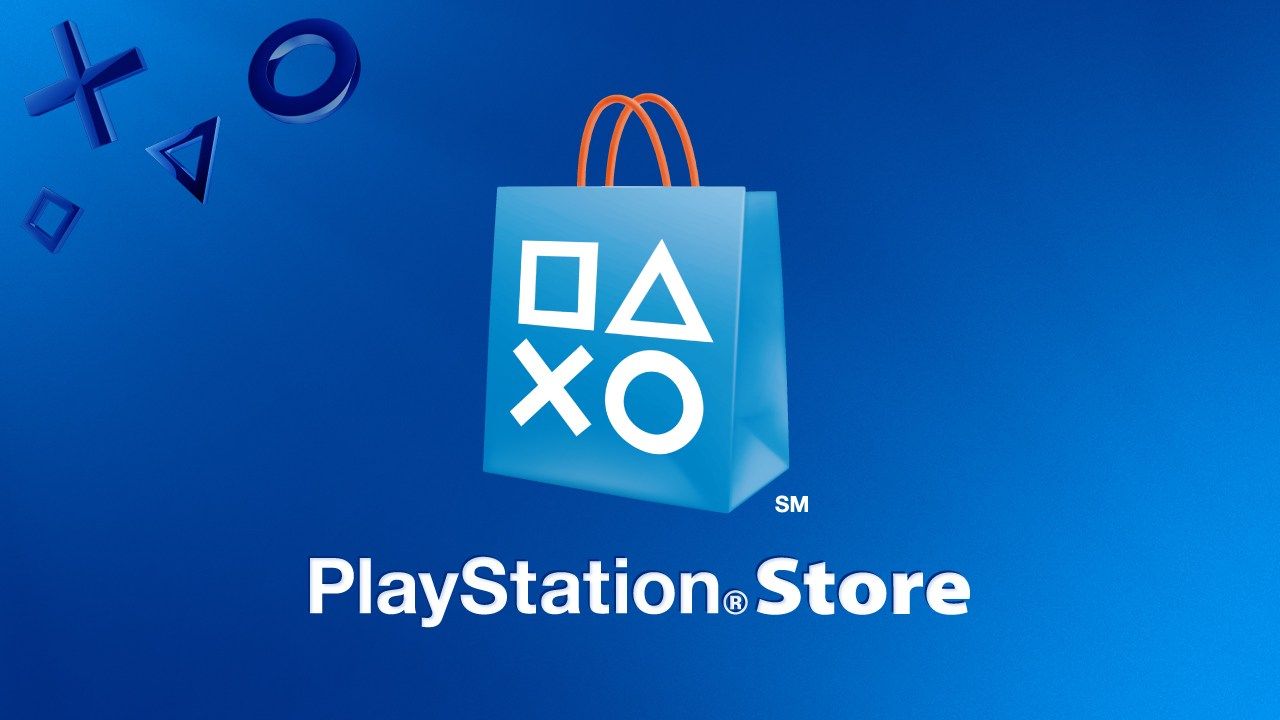