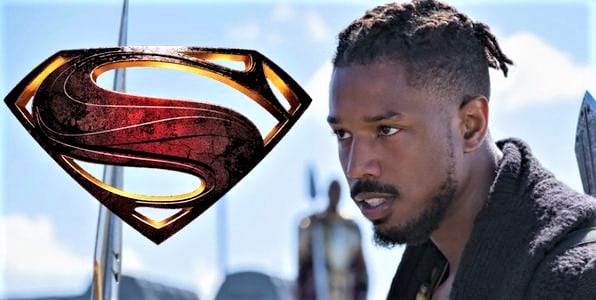 Michael B Jordan, who played Killmonger in 2018’s Black Panther has stated that he’s open to playing Superman as Henry Cavill’s future looks uncertain as Superman. However, he doesn’t want to play Clark Kent version of the character. Michael B Jordan has been linked with playing Superman in the past. Some fans were even extremely vocal about Warner Bros. changing Superman’s classic white male identity.

Michael B Jordan Talks About Playing Superman With Oprah Winfrey 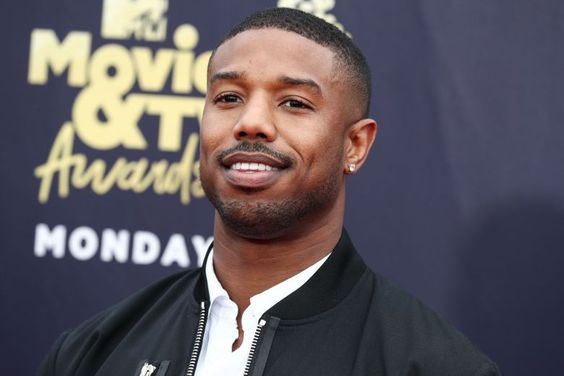 Michael B Jordan talks about playing Superman in DC

“It’s tough. I hate being a businessman and understanding both sides of the situation,” Jordan said to Oprah Winfrey for an upcoming episode of her SuperSoul Conversations. “There is a huge upside to it, but being under that microscope, being picked apart and compared to so many different versions of Superman… I would rather do something original. I’ll be Calvin Ellis.”

“I think the comic book purists can accept that more than me being Clark Kent,” he said. “That’s a different thing.”

Who is Calvin Ellis? 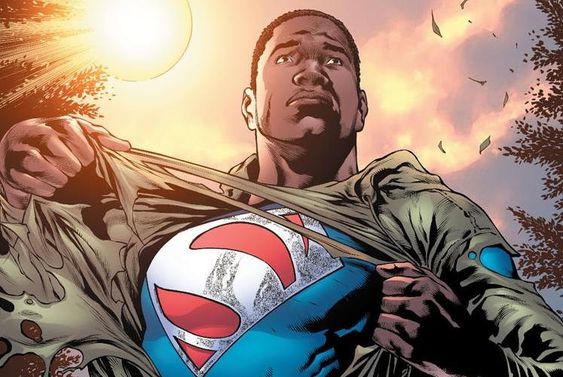 While Ellis has only appeared a handful number of times, it’s not surprising that Michael B Jordan who’s an anime and comics fan is familiar with the alternate universe Superman.

In DC Comics, Calvin Ellis is the Superman of Earth-23. Created by Dough Mahnke and Grant Morrison, Ellis debuted in 2009’s Final Crisis event. The Superman was modelled after boxer Muhammad Ali and Barack Obama.

Ellis does have similar traits to the classic Superman, as he was born on Krypton as Kalel. He was sent into space by his parents Lara and Jorel, before the planet got destroyed. He got on Earth where he was taken in by the Ellis family, raised to fight for justice.

Michael B Jordan calls the Superman as “flattering”, telling Oprah that Calvin Ellis’ version of Superman became the President of US.

What do you think about Michael B Jordan playing Superman in DCEU? Let us know in the comments below. 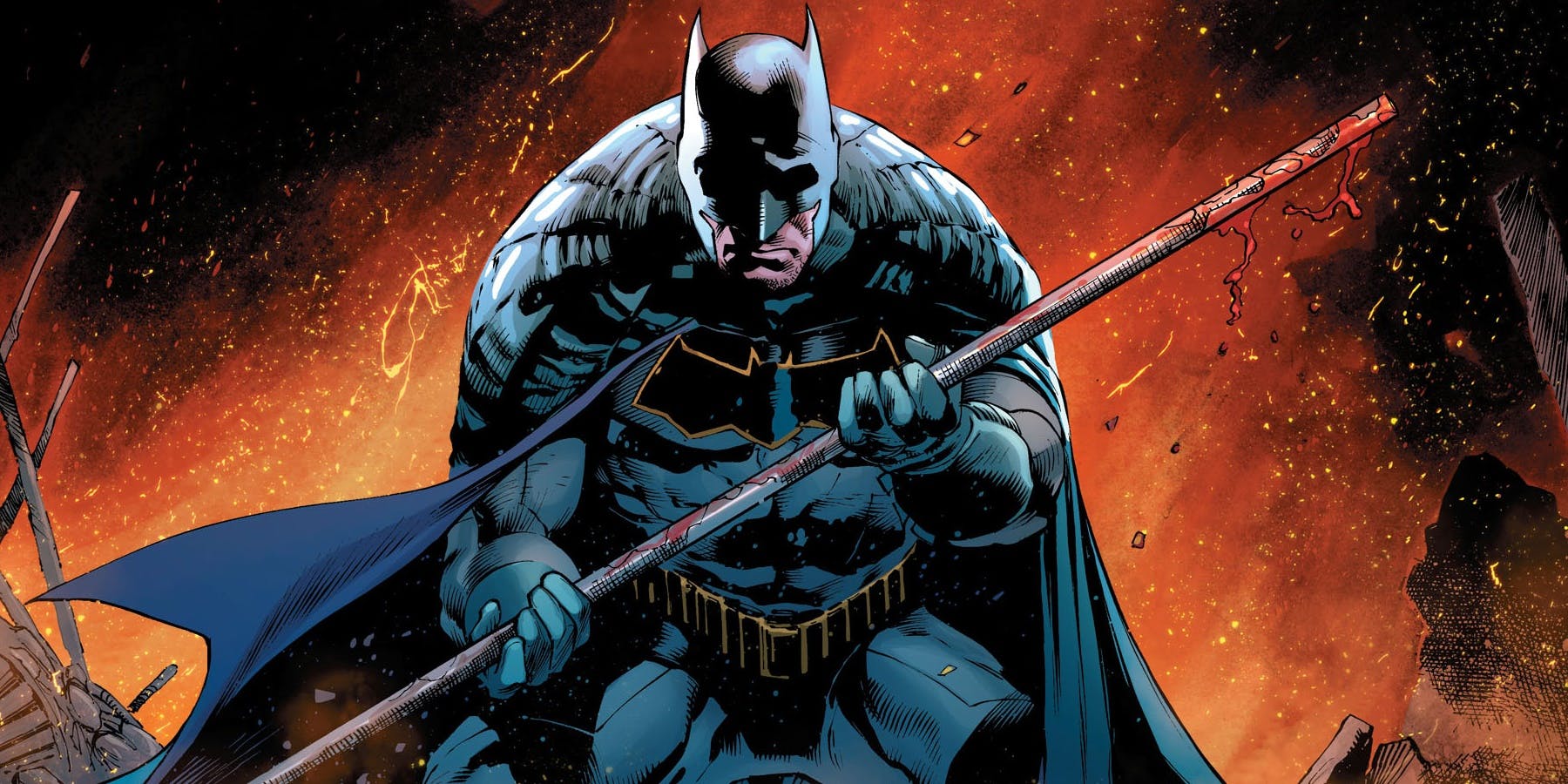