Black Panther was a clear hit at the box office and now as we inch closer to the award season, Black Panther has another award added to their gallery- 2018 Hollywood Film Award.

The Hollywood Film Awards attributed the film’s win to the massive acclaim during a press release announced to declare the winners.

“Black Panther became a cultural phenomenon that has broken boundaries and created a movement, gracing the cover of Time Magazine,” the release read.

“Black Panther had the highest-grossing non-sequel opening weekend of all time, showing that diversity and representation in front of and behind the camera can equal global box-office success.”

The Hollywood Film Awards were created in 1997, and are held once in a year at Beverly Hilton Hotel in California. With Oscars inching closer, Marvel Studios are going after the Best Picture Award for the Black Panther. This is something that was revealed by Black Panther star Chadwick Boseman.

“We don’t know what it [the new prize] is, so I don’t know whether to be happy about it or not,” Boseman told THR’s Awards Chatter podcast. “What I can say is that there’s no campaign [that we are mounting] for popular film; like, if there’s a campaign, it’s for best picture, and that’s all there is to it.”

“For my money, the only thing that matters is the level of difficulty.”

Even if Black Panther doesn’t win an Award, Kevin Feige and others at Marvel Studios can sleep peacefully knowing that they at least have a hit franchise on their hands. The sequel to the film has also been given a green light and is set to be directed and written by Ryan Coogler.

7 Crazy Facts About Hellboy's Body We Bet You Didn't Know 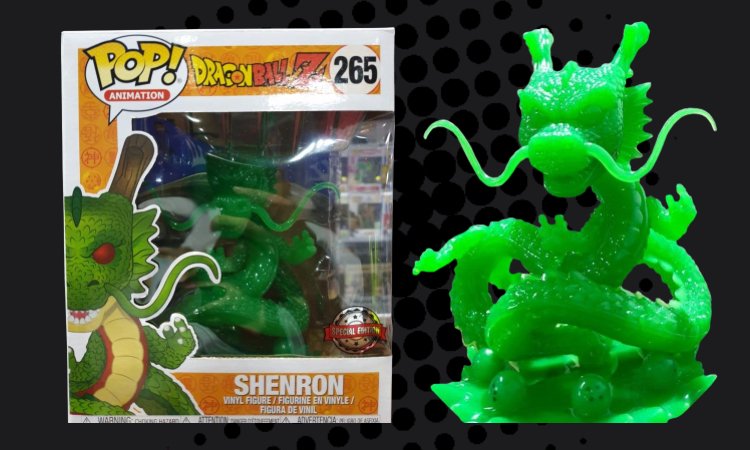 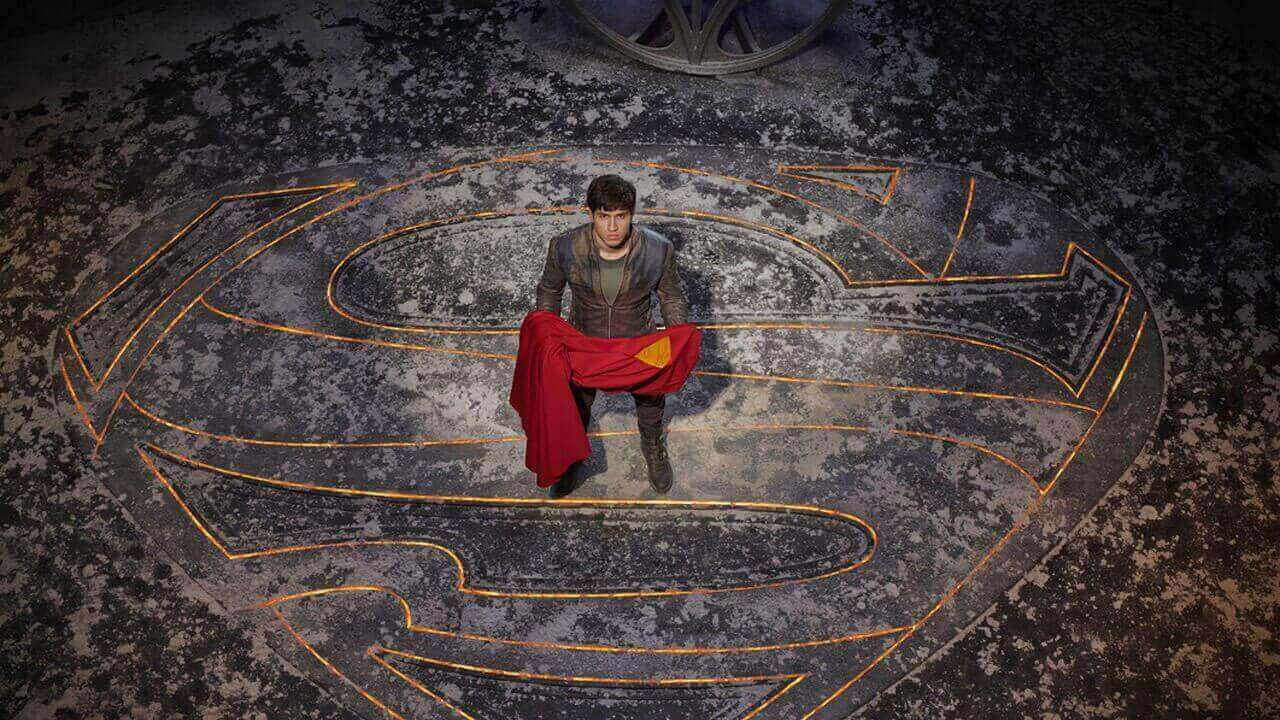 Read More
Krypton took DC fans by surprise when it debuted last year, presenting an origin story unlike any other. If… 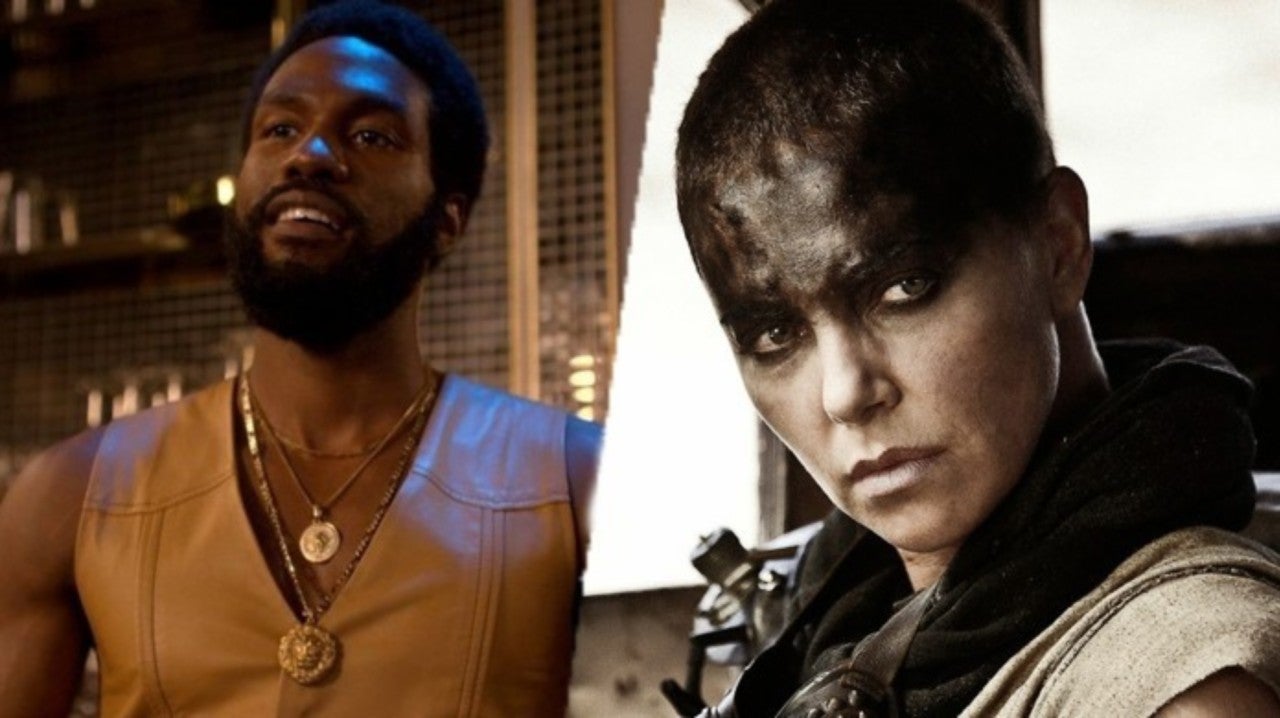 Read More
Mad Max: Fury Road‘s prequel rumored to be progressing with Watchmen. The mention of the Candyman star comes… 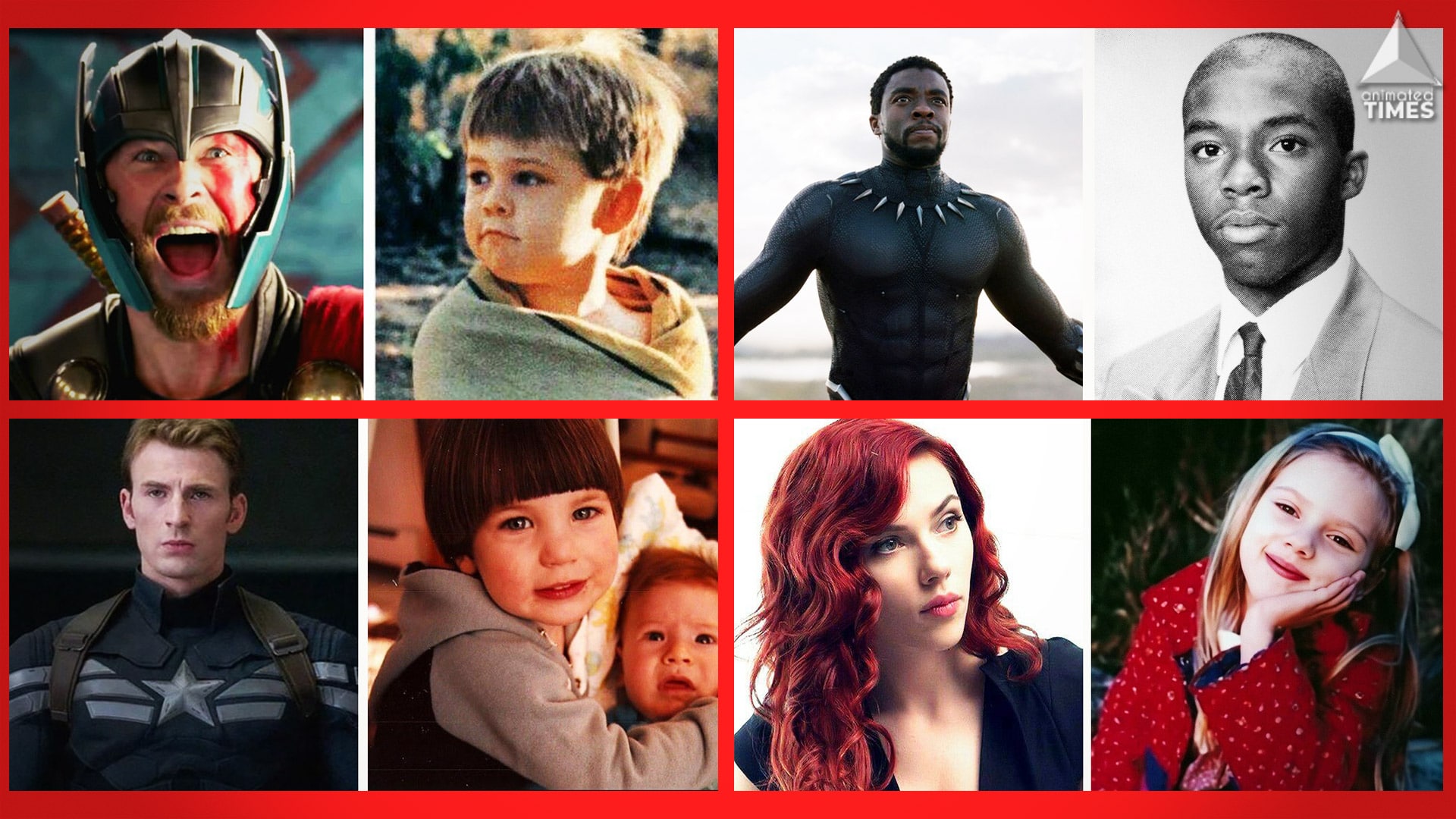