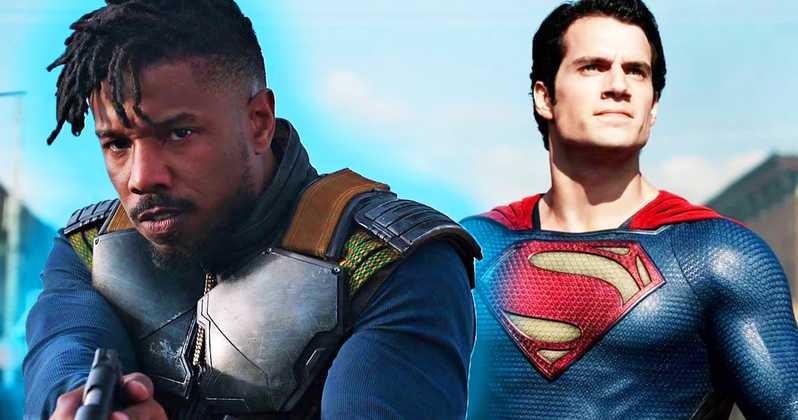 A report by The Hollywood Reporter on Wednesday revealed that Henry Cavill would be exiting his role of Superman after a negotiation deal between him and Warner Bros. over Cavill’s cameo in Shazam broke out. However, Warner Bros. addressed this by quickly releasing a statement saying, “While no decisions have been made regarding any upcoming Superman films, we’ve always had great respect for and a great relationship with Henry Cavill, and that remains unchanged.

Although this statement does not give away anything concrete, a new report by Deadline also revealed that Warner Bros is already looking ahead to cast a new face as the forthcoming Man of Steel. Reportedly, Black Panther star Michael B. Jordan is one of the strong contenders for the role.

This comes via a new report by Deadline that stating that Warner Bros. will be heading in a completely different direction the next time they adapt Superman on the big screen. This includes considering a black actor as Clark Kent for the first time.

However, Deadline puts this as “down the road”, which hints that Warner Bros won’t be coming back with a Superman film for several years at least for now post, as confirmed by the released statement from the Warner Bros. spokesperson.

Jordan’s breakout performance came in the movie Fruitvale Station and Rocky sequels Creed and Creed II. While his first outing as a superhero in the reboot of Fantastic Four failed miserably at the box office, his portrayal of Killmonger in Black Panther was loved by both, fans and critics. He is one of the actors whom Disney is currently pushing for an Academy Award nomination.

Superman isn’t the only character that the studio is considering recasting; reportedly Warner Bros. will also be replacing Ben Affleck with a Game of Thrones star. Cavill’s departure as Superman was reported after talks between his agency and Warner Bros. broke down over his cameo appearance in Shazam. 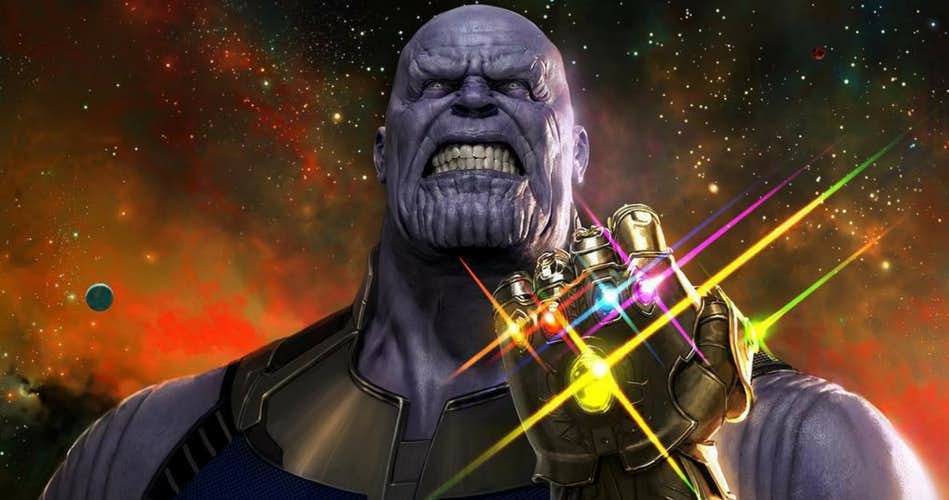