This Oscar is going down in history. Black Panther’s Ruth Carter has taken home an Academy Award for best costume design. She has become the first black woman to win an Academy Award in that category.

Carter won the award, beating Mary Queen of Scots’ Alexandra Byrne, Mary Zophres, and Sandy Powell. Carter thanked her mentor Spike Lee during her speech. She talked about how the costume elevated Black Panther as a hero.

“Marvel may have created the first black superhero, but through costume design, we turned him into an African king,” she said.

“Black Panther” also made history when Hannah Beachler became the first African-American to be nominated ― and to win ― in the Production Design category.

Black Panther was Ruth Carter’s first Oscar win and nomination but she’s a long cemented member in the industry. She has worked on culturally impactful films like Selma, Malcom X and Love and Basketball. She’s known for her collaborations with Spike, which are 12 in number.

Here is what Ruth Carter’s said in her Oscar Acceptance Speech :

She spoke with CNN about the diverse Afrofuturist aesthetic that’s there in Wakanda’s natives was meant to remove the belief that African culture is monolithic.

“I thought this has got to be an important film, and it had to be something that was Afrofuturist. … I would have to represent images of beauty, forms of beauty, from the African tribal traditions, so that African-Americans could understand it; so that (non-black) Americans could understand African-Americans better; so we could start erasing a homogenized version of Africa,” she said.

To do so, she drew inspiration from across the continent. For instances, “the 3D-printed crown worn by the Angela Bassett-depicted Queen Ramonda is a nod to the Zulu married woman’s hat and the metal neck rings worn by Okoye, played by Danai Gurira, references rings worn by Southern African tribe Ndebele,” CNN reported.

“We considered ourselves positive role models in the film industry,” Ruth Carter told the outlet. “There were always internships at 40 Acres and a Mule where we were teaching younger people who didn’t have an inroad to the film industry, exposing so many people to the industry including myself. Because of that, I give back as much as I can.” 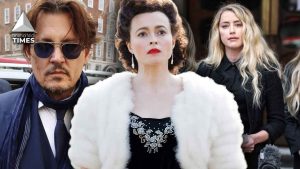 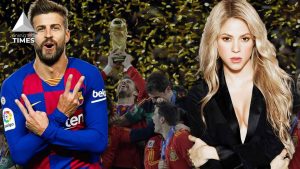 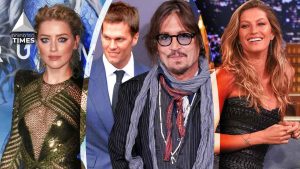