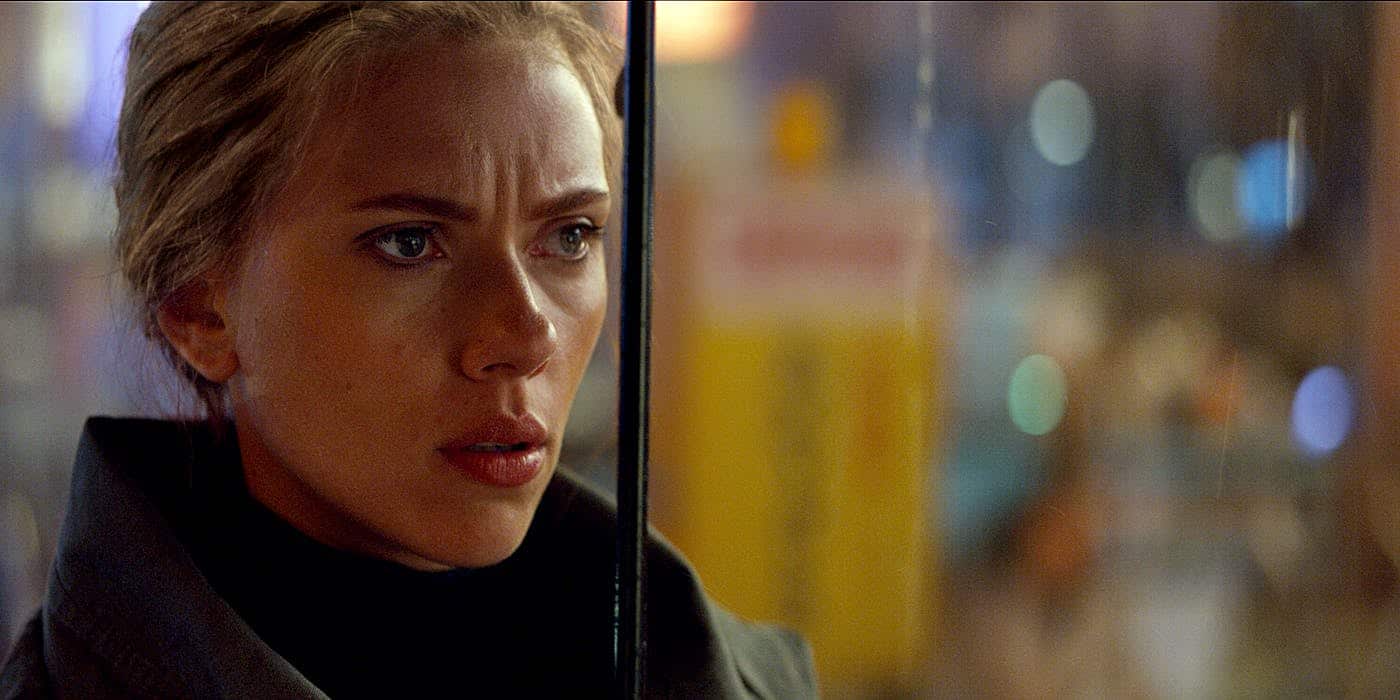 Fans might be gearing up for the return of Peter Parker in Spider-Man: Far From Home, but Marvel Studios is already hard at work on its next big film: Black Widow.

The Scarlett Johansson-led movie is currently in the midst of shooting, and plenty of set photos have already surfaced online. In fact, on Wednesday, set photos revealed our first look at a mysterious, masked character. Now, new images of the mystery character have been released, and they tease a pretty big confrontation between the BlackWidow and this new enemy. 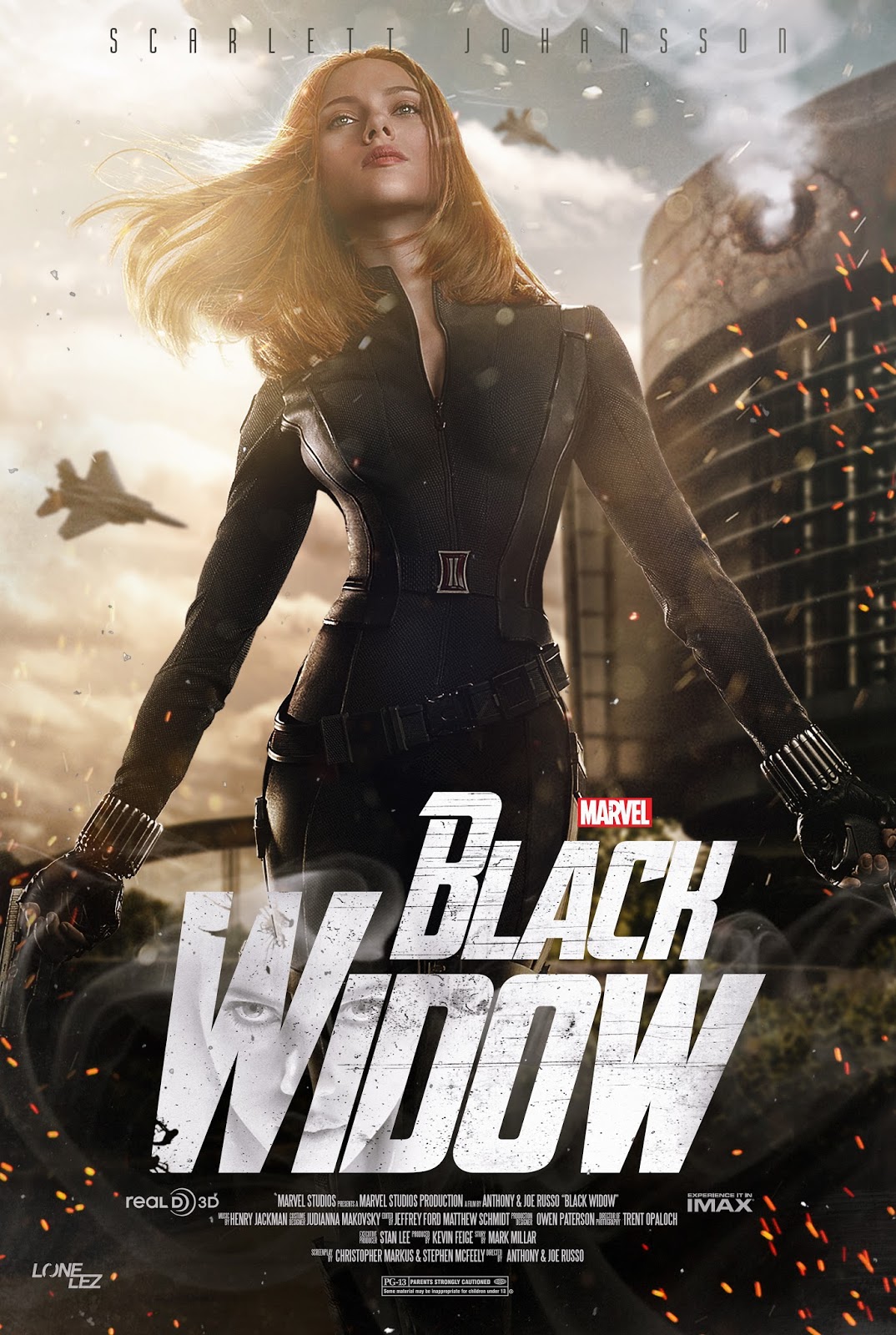 The new photos from the Black Widow set show a big car chase scene being filmed. Natasha can be seen in a heavily damaged blue car, which appears to be on the run from a tank-like vehicle driven by the mystery character.

It’s important to note that while the tweets call the villain Taskmaster, there has been no official confirmation by Marvel that this is actually the character who appears in these photos. For the time being, the identity of the mystery character remains only a theory.

Directed by Cate Shortland with a script by Ned Benson, Black Widow stars Scarlett Johansson and is rumored release on May 1, 2020. 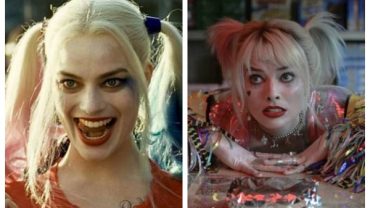