Black Widow Memes That Will Make You More Eager For The Film!

Black Widow has been a mysteriously strong character in the Marvel Universe. Though, fans of MCU do not know much about the character being played by Scarlett Johansson. Fans have been asking for an individual back story of Black Widow since forever. And it has taken way too longer than we could have predicted but finally the movie is set for release.
The movie was filmed over 2 years ago but due to the COVID-19 pandemic and cinemas remaining shut, the movie has been delayed since a long time.
The good news for the fans is that the film is finally set to release on July 9, 2021and fans obviously cannot keep calm and have made memes to show the hype for the same.
These memes are hilariously relatable to all the fans who have been waiting over the date if release and promotions.
Here are some memes in order to finally celebrate the release of Black Widow!

It looks as if the Black Widow movie is jinxed , considering it has been delayed several times due to one thing or another. The movie would have hit the screens long time back if it were release on the initial date of release.
This fan thinks that the movie release is a saga itself with the hope that it is no longer delayed any further.

society if black widow came out in may pic.twitter.com/XEPJqNBM9L

This fan thinks that the movie would have had an huge impact on the world if had been released on its original date. The fans are way too excited for the movie as it will bring altogether a different side of Natasha and so many questions will be answered.

It Is Okay To Admit You Are Wrong.

all the people who were saying "it's been too long no one cares about the black widow movie anymore" after that new trailer pic.twitter.com/ViwYodIGWW

The Falcon and the Winter Soldier series received really strong reactions from the MCU fanbase. The Black Widow trailer had proven that MCU has not ended but has just begun!
The delays in the same however resulted in declining excitement among the fans. At a point the fans had almost given up on the movie and thought it would not be that great. However they instantly admitted that they were quite wrong after the release of the new trailer.

Way too Much Excitement

Hawkeye has to be there in Black Widow; like how can he not be there? That would disappoint lot of fans. But when the new trailer was launched, Hawkeye actress Hailee Steinfeld’s promoted it the same.
The fans have interpreted the same as a sign that there could be certain Hawkeye’s connection with the movie.

manifesting a there is, but it's
tony cameo in tony dying in
black widow endgame pic.twitter.com/uplJBF0GLG

Iron man was in the MCU for over a decade and before his demise, the fans still wanted him to be connected some way or the other with the MCU. When it was announced that Tony Stark will make an appearance in the Black Widow movie, the fans excitement grew no bound. But none of us know what role he would play considering the movie would be a prequel.
Many fans think the movie could revisit the footage of his death; well none of us really want that!

The Internet Is Going To Be In Chaos!

Since the new series getting released on Disney+, it has become an unsaid custom for the Twitter to blow up memes after every episode. It is hence not really difficult to guess how chaotic the internet is going to be considering the Black Widow will be releasing the same day with an episode of Loki.
The two titles have been anticipated by the fans for a long time. They have not only been fan favorites but these two characters definitely deserved their own stories.
It’s clear that millions of people all over the world are going to lose it on the internet the day these air.
We cannot wait. 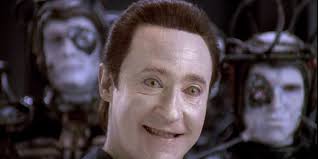 Read More
Lieutenant Commander Data is a character in the fictional Star Trek franchise. He appears in as of 2020, Brent… 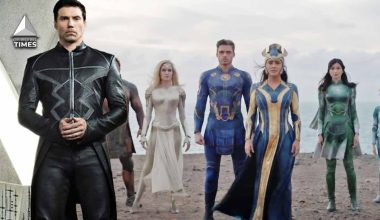 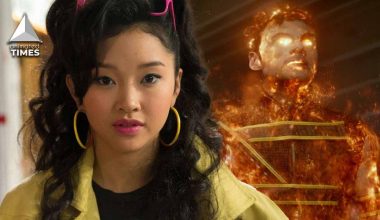 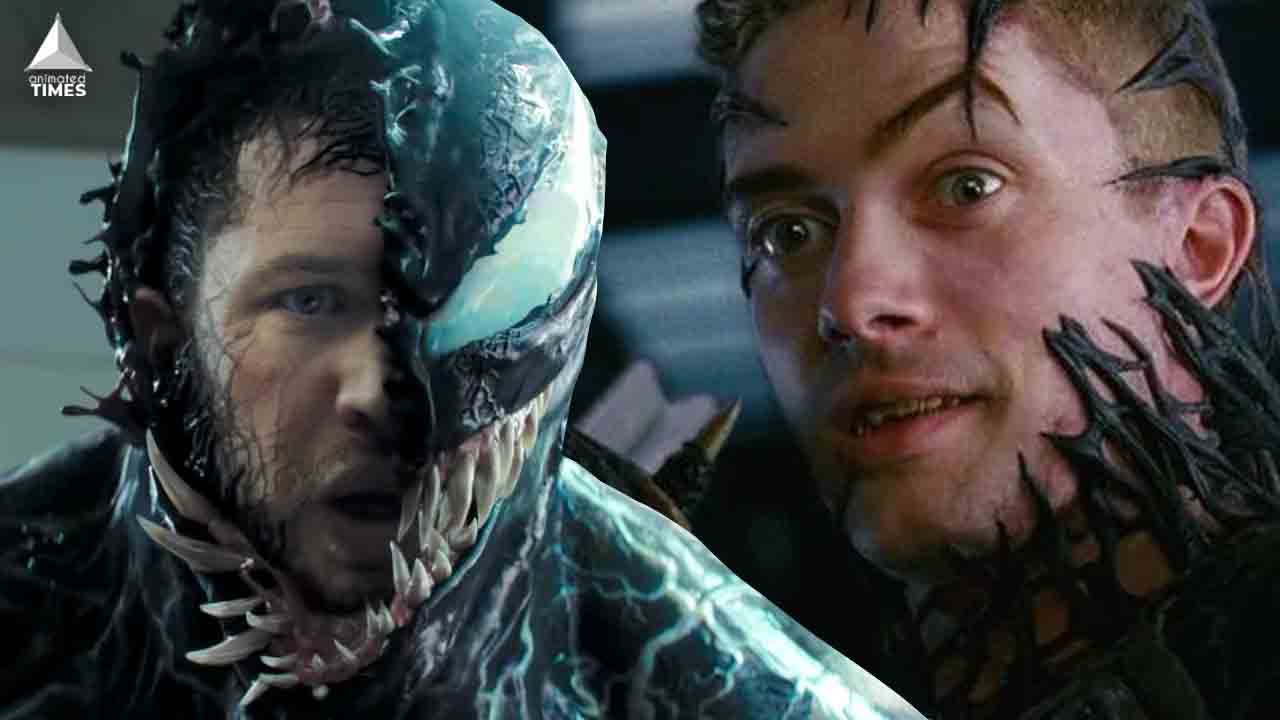