Despite being raised in the Black Widow program, Natasha and Yelena spend the majority of Black Widow fighting to break the Red Room’s control over the world’s other agents. They wind up dealing with the Red Room’s secret weapon along the road, and it’s one of the MCU’s most deadly tools yet, since Melina’s type of mind-control is difficult to resist and provides the Red Room with an army of devoted Black Widows. Natasha sought to cement the shift in her life after escaping the clutches of the Red Room by defecting to S.H.I.E.L.D. by taking part in the killing of Dreykov, the man in command of the Red Room. 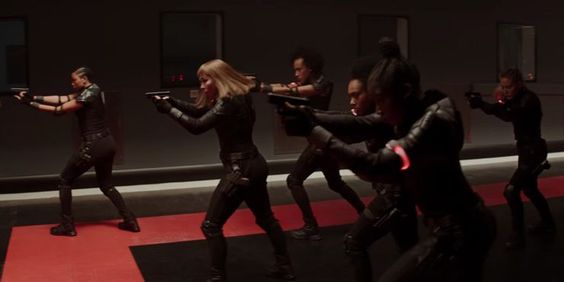 This attempt failed, prompting the Red Room to put in place safeguards to guarantee that future agents did not conduct similar treachery. In addition to the severe psychological training previously employed on the Black Widow operatives, the Red Room – and particularly Melina – discovered a chemical that can induce a level of control over them. It requires a specific pheromone to free the Widows from this, giving Dreykov newfound influence in the world and an army of devoted Black Widows. Yelena is accidentally exposed to the cure early in Black Widow, while she is targeting another Widow who has been liberated and is attempting to move the cure to a new place, and this Widow dies before she can do so. While there is a cure, Melina’s mind control method is one of the most terrifying weapons brought into the MCU yet. Perhaps the most terrifying part of this control is that the victims appear to be aware of what they’re doing yet have no way of stopping it. 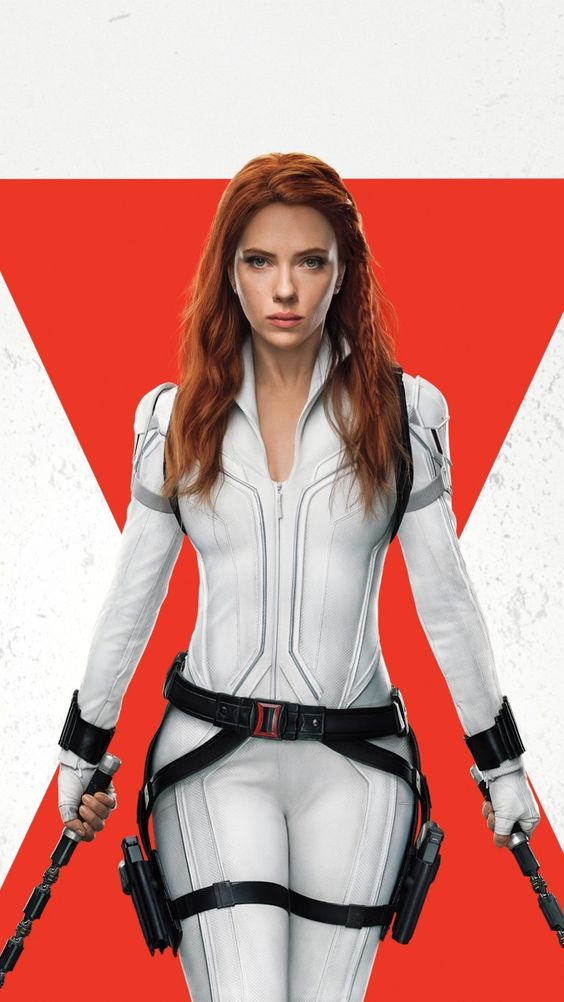 It has the ability to force individuals under its control to do tasks they would otherwise refuse, with one widow even being driven to commit suicide rather than risk disclosing information to Natasha and Yelena. Even as she lifts her weapon to her head, the Widow says in hushed tones that she does not want to go through with it before being forced to murder herself. With that type of approach at its disposal, the Red Room was able to organize an extensive worldwide network of agents, all of whom were capable of carrying out any malevolent command given to them by their handlers. As Dreykov points out, if Natasha hadn’t gotten the better of him, he might have had his own agent within the Avengers organization. It’s a particularly deadly weapon because it has the ability to convert whole people into tools, allowing someone like Dreykov – or worse – to gain significant influence and authority around the globe. 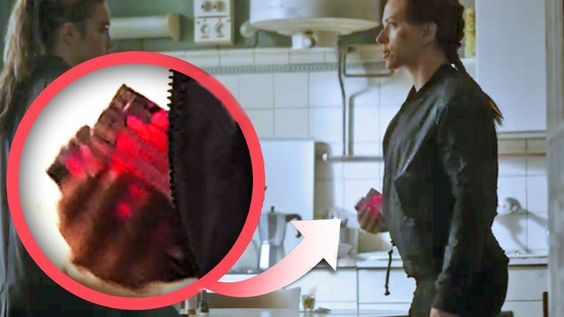 In essence, it’s a mind control method that, if made available to the general population, might become one of Marvel’s most devastating weapons. Scarlett Johansson starred as Natasha Romanoff/Black Widow, Florence Pugh as Yelena Belova, David Harbour as Alexei Shostakov/Red Guardian, O-T Fagbenle as Mason, and Rachel Weisz as Melina Vostokoff, with William Hurt as Secretary of State Thaddeus Ross and Ray Winstone as General Dreykov. The film is currently available in cinemas and on Disney+ Premier Access. Thus, this is MCU’s Most Powerful Weapon yet to be Unveil By Black Widow. 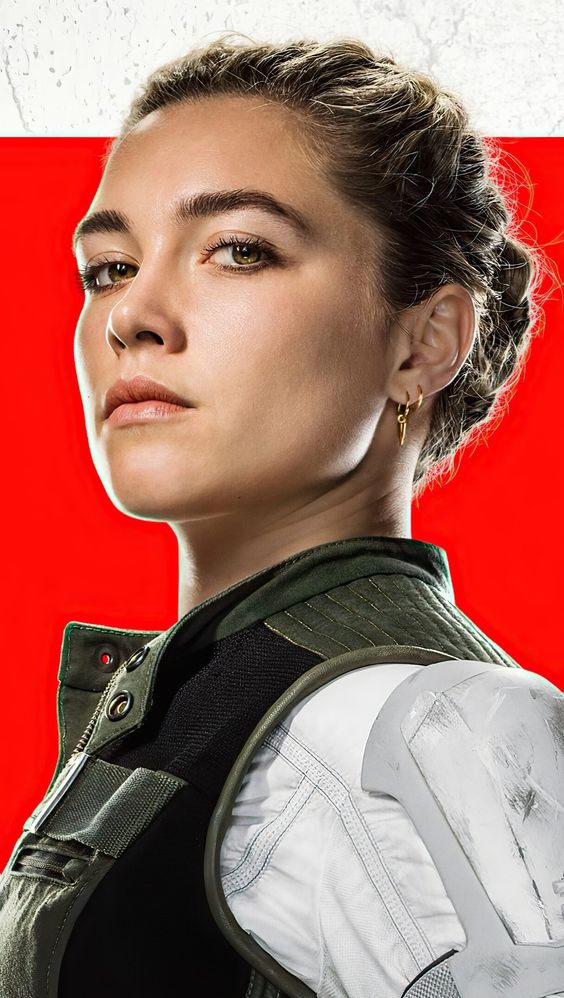 Have you guys seen the movie yet? If not, then please go and do watch and let us know in the comments section below if you enjoyed the movie or not? Till then, keep on reading Animated Times, the perfect place to get a closer look at the entertainment industry, upcoming movies, TV series, celebrity gossip, and much more. We’ll have you covered, and follow us on Instagram & Facebook for more.