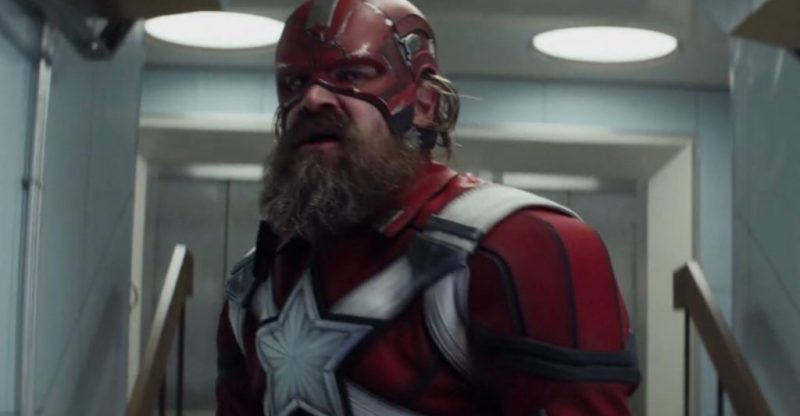 The trailer for Black Widow is here and it has revealed some very interesting characters who will be joining the MCU. From Florence Pugh to Rachel Weisz everyone is here with their guns and bows. But the character which we are most excited to see is David Harbour’s Red Guardian. But who is he? Just Red Cap?. Check him out in the first Black Widow trailer below: 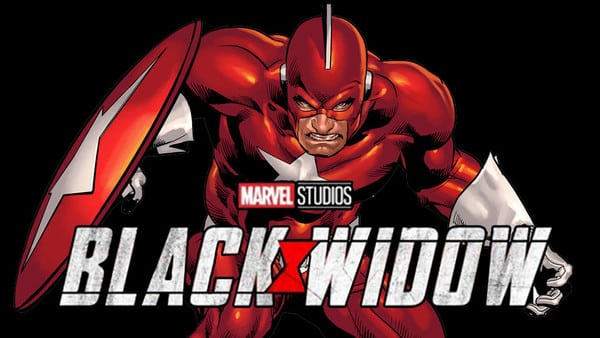 David Harbour’s Red Guardian is one of the best parts of the Black Widow trailer. Pic courtesy: whatculture.com

We first see David Harbour in the Red Guardian suit when he flexes his biceps, puts on the helmet and says that it still fits. Next up we see him sitting with Rachel Weisz (who is she playing?), Florence Pugh (Yelena Belova) and Scarlett Johansson (Black Widow) for a family lunch where he says that family is what matters. What really sells him as the Red Guardian is when he fights someone (Taskmaster?) at the back-end of the trailer. Red Guardian has managed to intrigue fans with his boisterous attitude and caring nature. It also certainly seems like he is an ally to Black Widow and Yelena Belova. While they are a dysfunctional family but they are a family nonetheless.

Red Guardian Only A Counterpart Of Captain America? 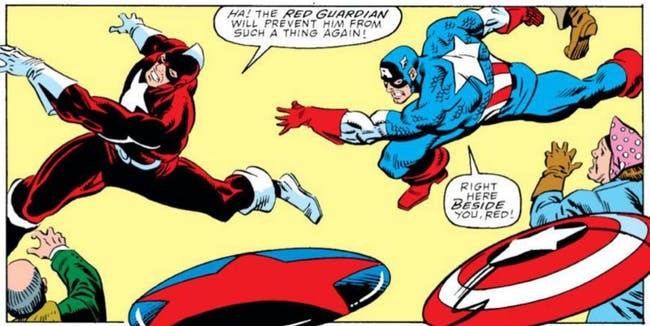 The Red Guardian is a lot more than just a shadow of Captain America. Pic courtesy: inverse.com

Red Guardian is like the Russian counterpart to Captain America. But there’s more. While talking to Comicbook.com earlier this year, David Harbour revealed a lot more about the character:

“That’s one of the things I really like about this character. There’s an openness to interpretation. The one thing we do is know is that he’s the counterpart to Captain America on the Russian Soviet side, but that way we have a lot of play with who he is and we are playing with him. Initially when I heard the pitch she [director Cate Shortland] was like ‘He’s this and he’s this.’ And I was like ‘Yeah, I got it.’…he spins and he twists and he turns in ways that make sense and in ways I don’t expect characters to go there. I expect characters to be a color or a flavor and we get to know them and this guy is really rich.” 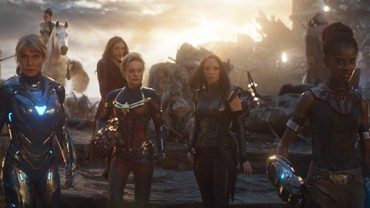