In surprising events, Blade has been trending on Twitter after a photo of a sword-wielding security guard went viral. Marvel Phase 4 has given us a ton of new heroes. For example, Monica Rambeau in WandaVision, Shang-Chi, and of course, the entire cast of Eternals. However, a particular niche of Marvel fans is only waiting for that one character. Who is that, you ask? Well, it’s none other than Maharshala Ali’s Blade. Believe it or not, the 90s version of the character earned a good amount which paved the way for more Marvel characters. Now that Blade is coming to the MCU, we cannot keep calm. Surprisingly, the character has been trending on Twitter after a photograph of a security guard went viral. Check it out!

The Marvel character surely has a strong history in Hollywood. Starring Wesley Snipes, the success of 1998’s Blade led to two more sequels, Blade II in 2002 and Blade: Trinity in 2004. However, it’s been more than a decade since the character has been shelved aside. But worry not, the character is coming back in either 2022 or 2023. Currently, details on the movie are nowhere to be found. But fans have got a taste of what Ali can bring to the table after his cameo in the form of a voice-over in the post-credit scene of Eternals. Now that the character is picking up pace, it’s getting some real attention on the internet too.

Twitter is a place where the unexpected happens. Speaking of which, a photo of a security guard who closely resembles Blade has gone viral and the character is going viral on the internet. Check out the tweets and see the uncanny resemblance for yourself:

This the most securing guard I’ve ever see. pic.twitter.com/BE3lorGabZ

Kid: Mom, can we get Blade?

Mom: No we have Blade at home.

Man if y’all don’t come get him. Retired Blade out here trippin at your local Popeyes. #blade https://t.co/xxBkbEUh2H

Of course, the resemblance is pretty much there and it looks like Marvel has got some free publicity. Also, it would have made for a great Halloween costume if the timing was right. Talking about the attire, the codename is Agent Wolf and the stitching on the jacket reveals the name to be AGASTS. It stands for Armed Guardian Angel Secure Transportation Services. Interesting, isn’t it? We are all waiting for Blade, how about you? 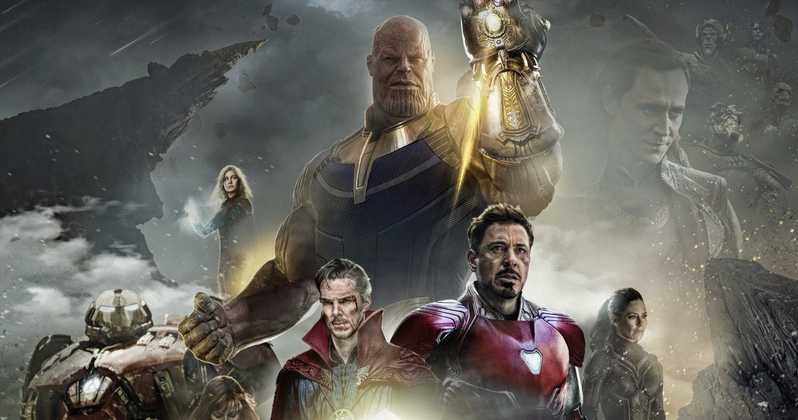 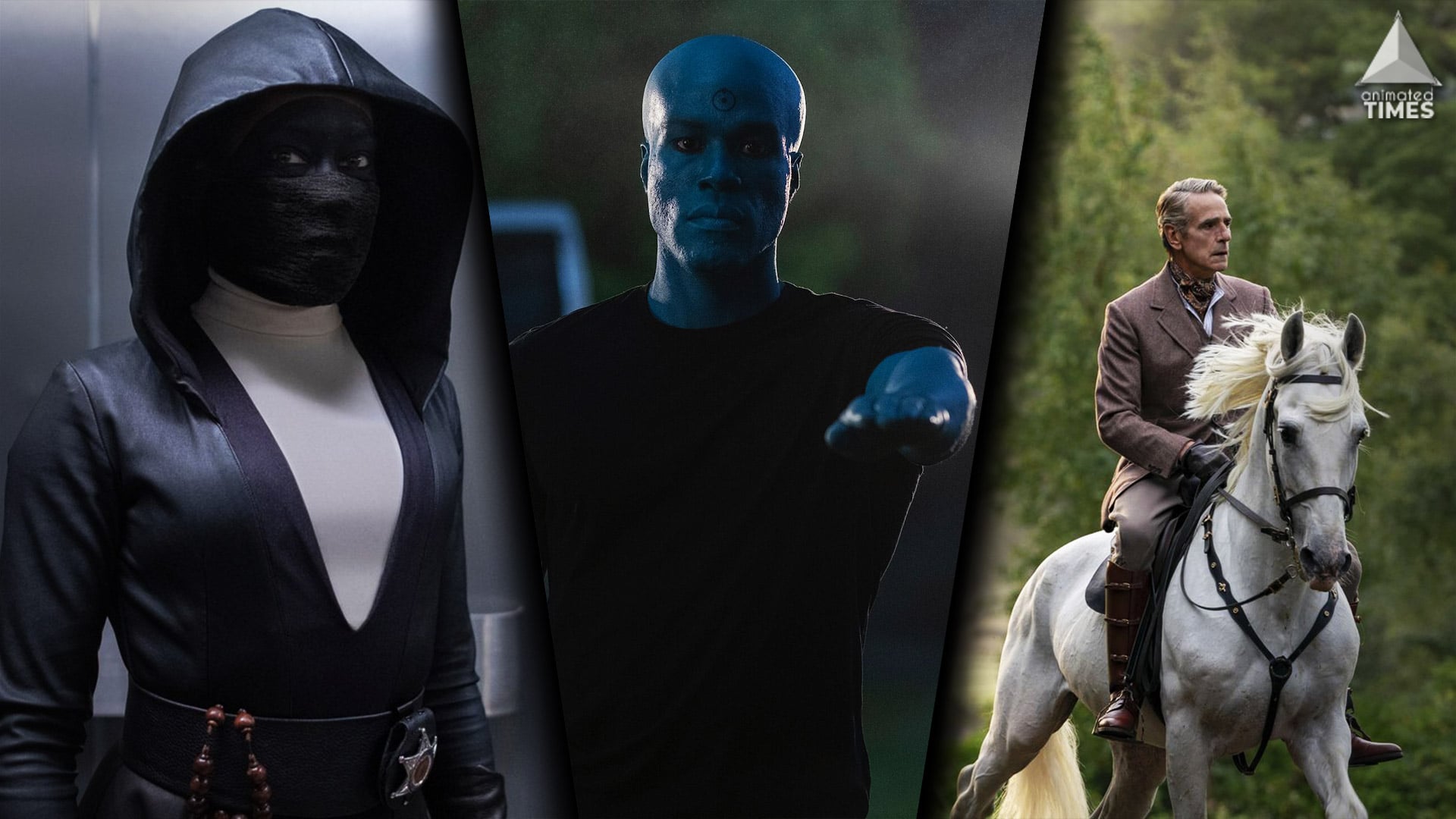 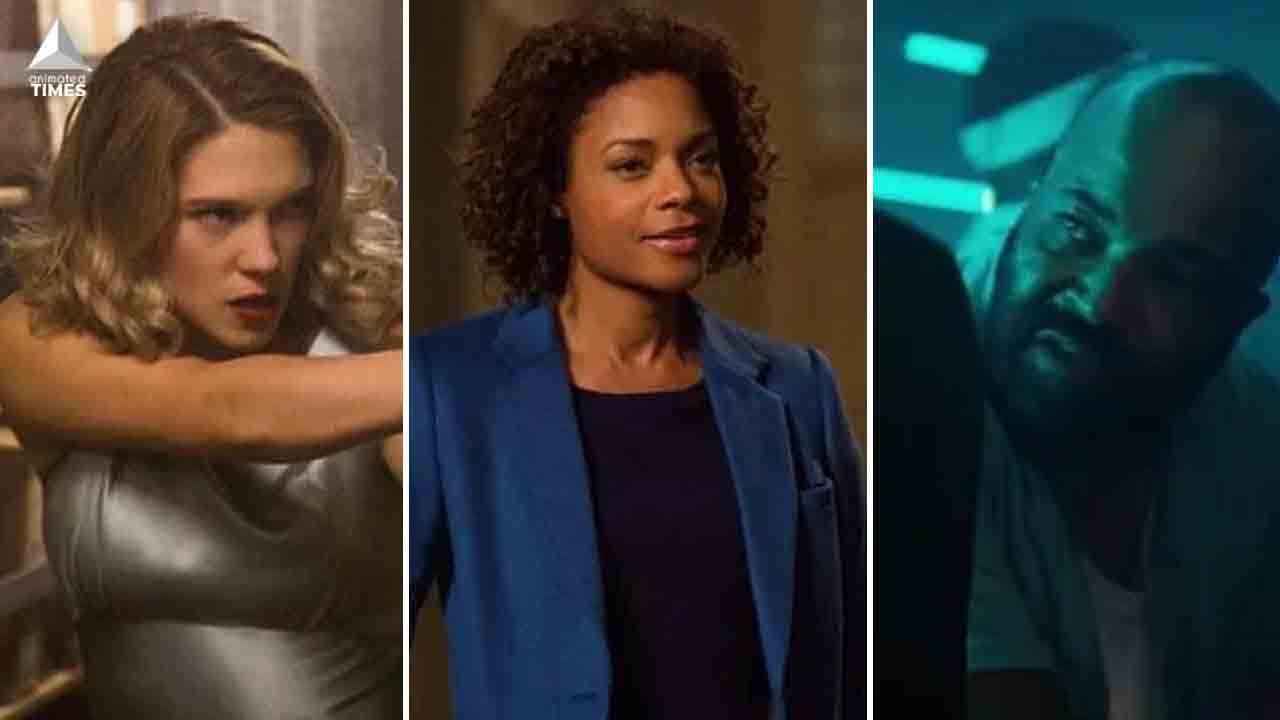 Read More
James Bond movies are usually meant to watched as standalone movies; but that’s not the case with Daniel… 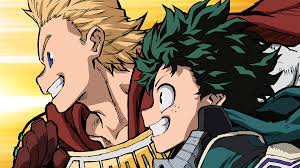