Vin Diesel has shared his forthcoming movie Bloodshot that would lay the grounds for the initiation of a plethora of distinct Valiant heroes, ultimately leading to an interconnected world alike to the popular MCU.

What message does Diesel has?

Diesel affirmed during a meeting with Superhero Thailand that “If anyone is a follower of Valiant Comics, then you would be overwhelmed to hear. I think they would wait until the movie comes out, but going to commence putting out all the Valiant comic books that are advancing into the cinematic universe to the press. It’s exhilarating and would surely stay tuned to that.”

What Bloodshot is all about?

The Bloodshot comic reflects an amnesiac warrior named Raymond Garrison, who could immediately recover and shapeshift on the hunt for revenge. He was killed in an incident and brought into life by a group of specialists by nanotechnology. His veins confer him super ability and strength to rebuild. However, the scientist can command his mind. Ray is in confusion as he can’t distinguish between what is authentic and what isn’t anymore. But wouldn’t hold himself till he finds out.

Meet the Cast and Production 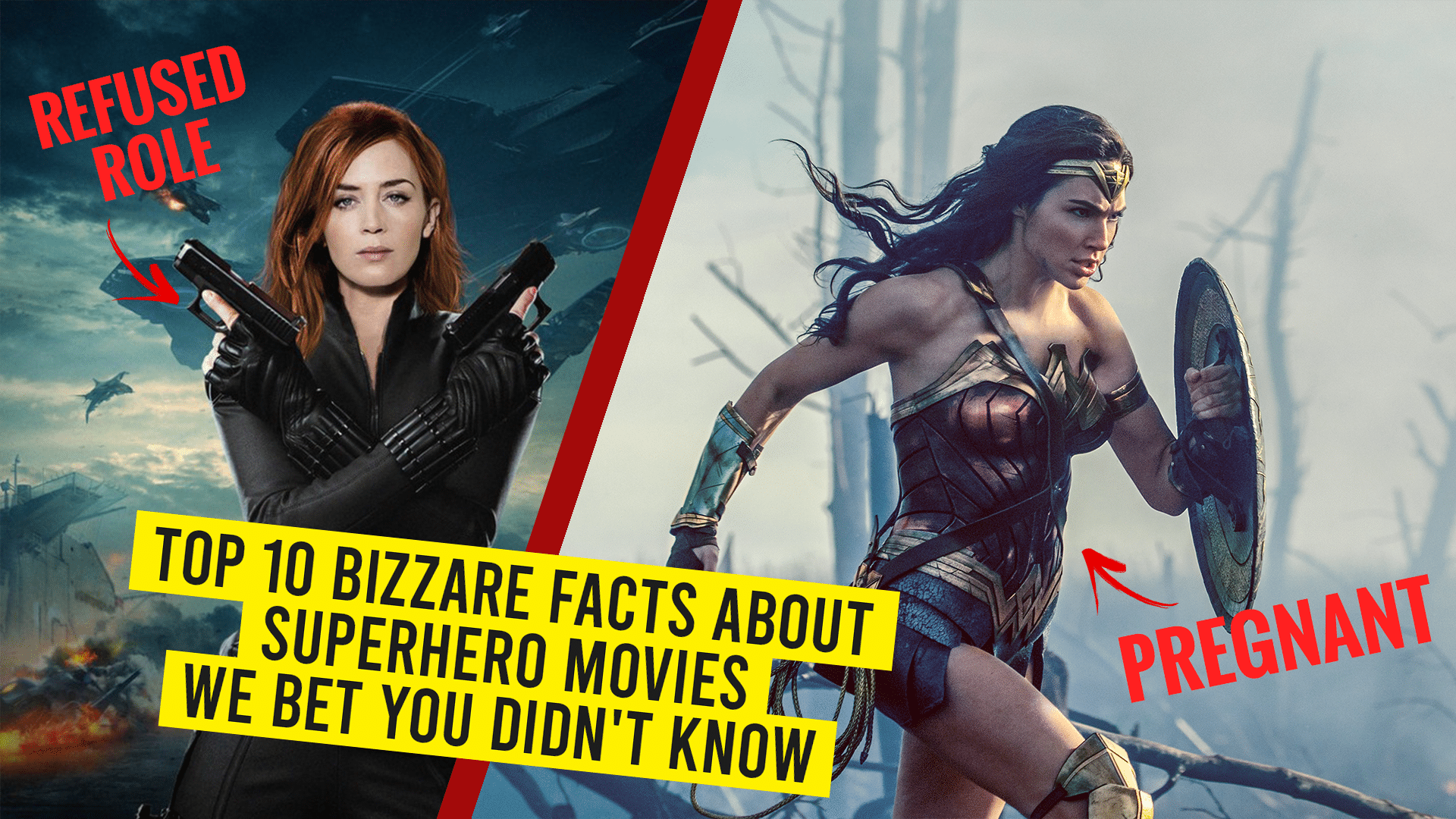 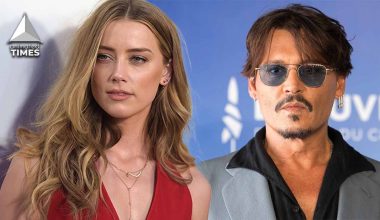 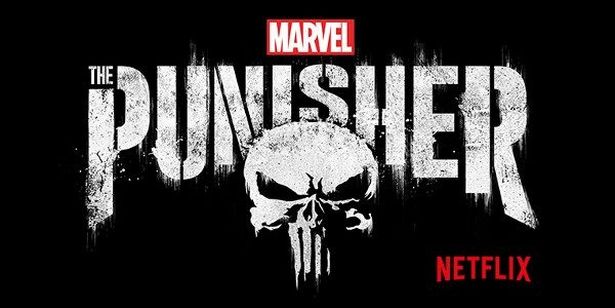 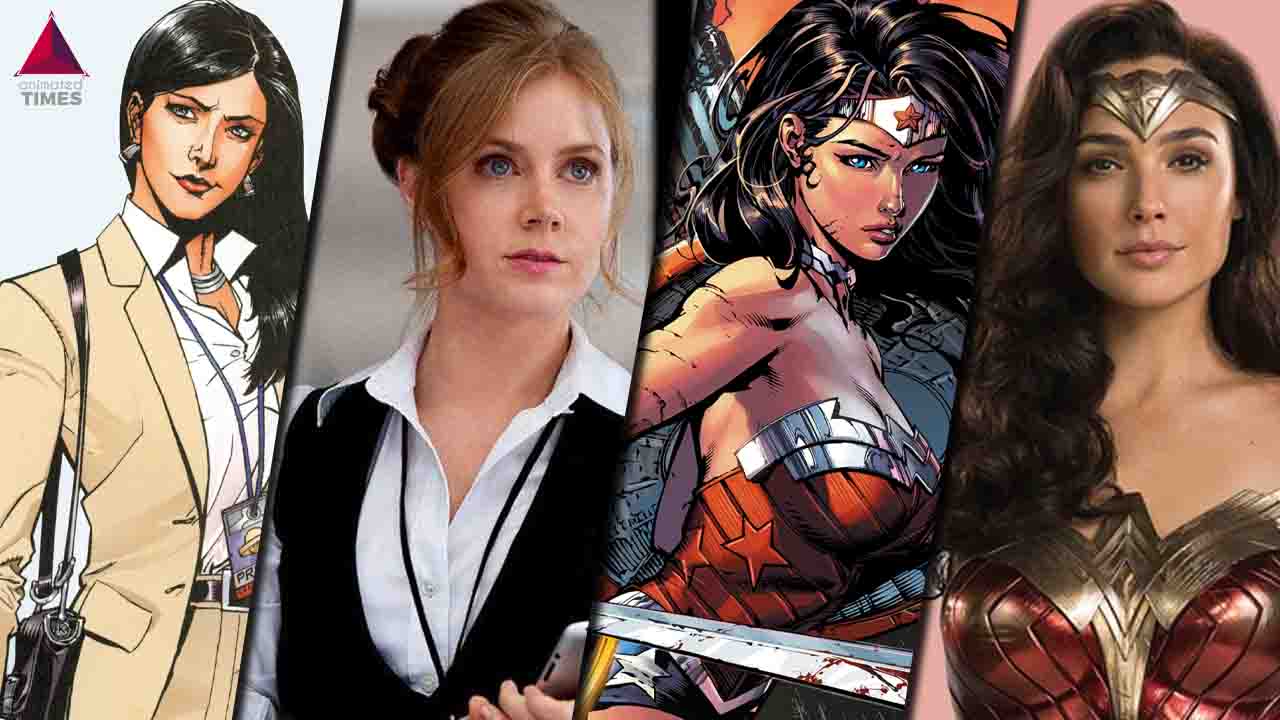