The Haunting of Bly Manor started streaming on Netflix from 9th of October, and people are already loving it. 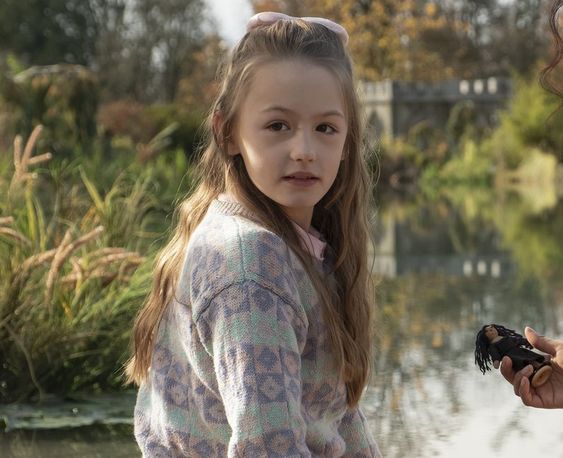 The casting has been incredible – with Victoria Pedretti and Oliver-Cohen returning.  The actors who played the Crain twins in The Haunting of Hill House, are back for the second instalment in The Haunting anthology.

But the casting that has shocked quite a few people is that of Amelie Bea Smith. She is the actor who plays the character of Flora “creepy” Wingrave. 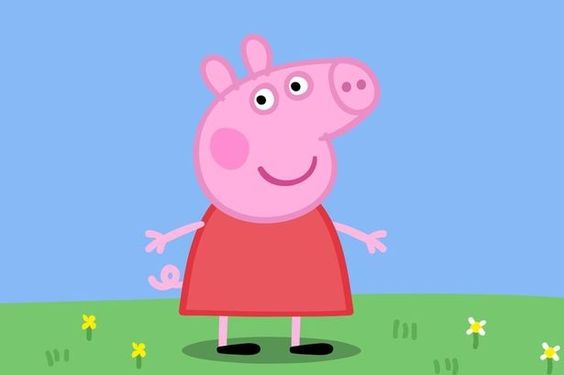 Amelie is actually the actor who voices Peppa Pig!

The creepy kid from the horror anthology is also the one to voice the energetic and outgoing preschool pig – Peppa from the British animated series. This information has actually managed to make her even more creepy than usual, with netizens going crazy over it.

The perfectly splendid feeling when you find out Flora from Haunting of Bly Manor also does the voice of Peppa Pig: pic.twitter.com/gFNzanOh8U

Alex Zalben, the author of Thor and The Warriors Four shares his perfectly splendid feeling at finding out that Flora and Peppa are one and the same.

did someone say that flora from bly manor also voices peppa pig? i think i found a deleted scene pic.twitter.com/uC6uyN5fa0

In a mish-mash of Peppa Pig and The Haunting of Bly Manor, this twitter user shows Peppa calling into the manor’s phone line to ask how to whistle.

Do you like games? Fill your glass every time Flora says “perfectly splendid.” #BlyManorWatchParty pic.twitter.com/GWfJOS7xDQ

The official Twitter handle of the show posted this photo. They are roping the audience into a virtual drinking game with a perfectly splendid reason!

That portfolio really is good. Amelie is still so young, but her range is tremendous – as we can all see.

In another hilarious meme for the character of Flora Wingrave, this Twitter user comes up with a new version for the comparison meme.

oh my god the little girl in Haunting of Bly Manor is PEPPA PIG i can’t process this information pic.twitter.com/dcVEijgKPl

Another user on Twitter posted this meme after finding out that Peppa is voiced by the same actor who plays Flora on Bly!

And this Twitter user forgot words and sentences and everything, after discovering the news. We can sympathize.

Amelie Bea Smith from The Haunting of Bly Manor is also the voice of Peppa Pig!

As Netflix said – if you have the information, pass it on!