What a fickle mistress of a language English is. You say “Nobody is better than John Wick” and you suddenly become drinking buddies. “Of course mate, you don’t say!! Hey the boys and I are going on a drink tonight, wanna come?”. It is the moment you put Nobody and John Wick in italics and just like that, you are no longer allowed to go golfing with the boys?!?! (Trevor, come on call me.) Oh sorry, where were we again? Yeah, right. Believe it or not, Bob Odenkirk’s Nobody is actually a much better movie when compared to Keanu Reeves’ John Wick. 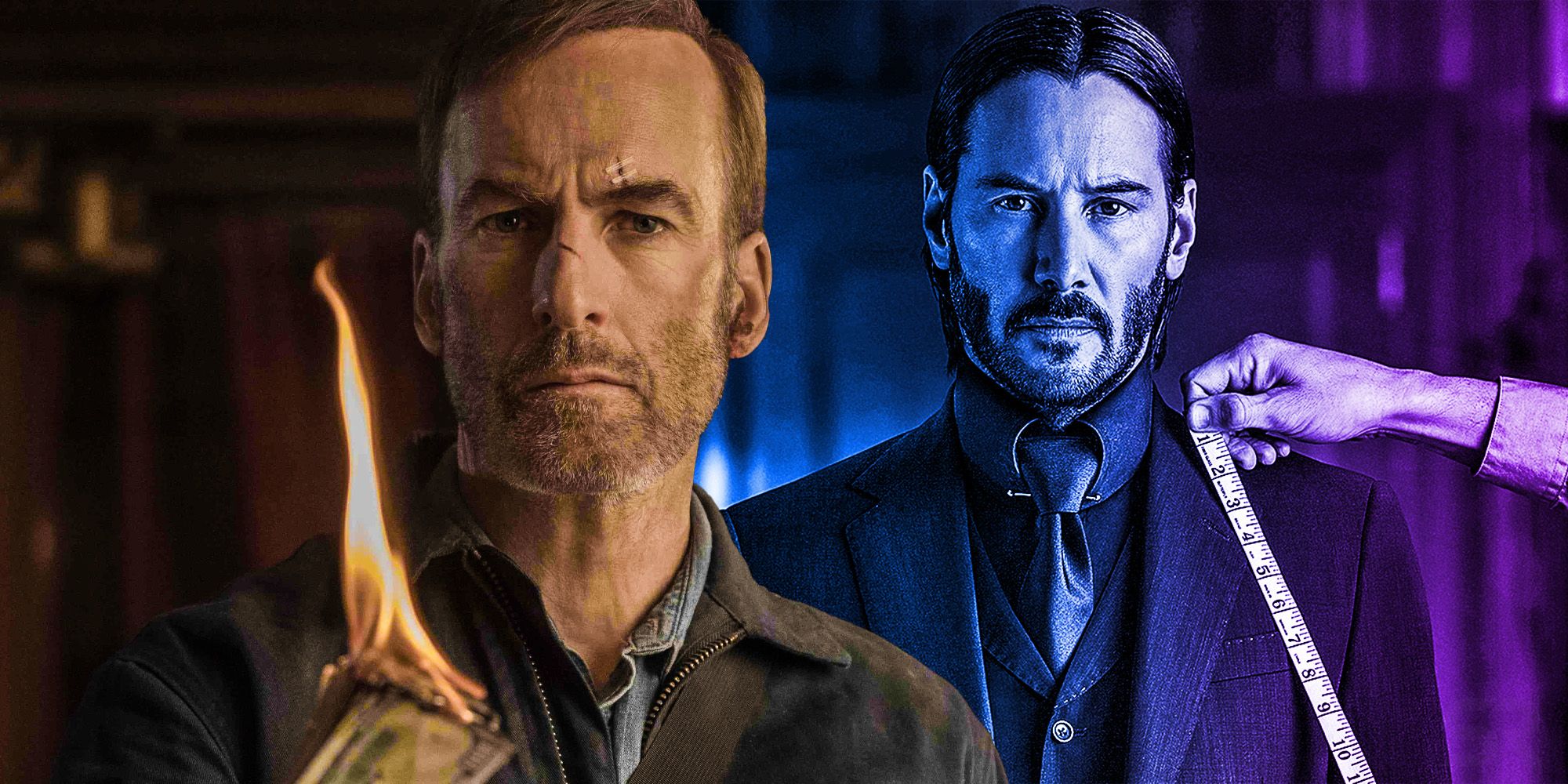 We all had the same reaction when we first saw the trailer. It looked like a John Wick knock-off with more actors and a more veteran actor. It could never take the place of John Wick in our esteemed gallery of good movies. We were dead sure the movie will not resonate with us the way the Keanu reeves’ starrer did. How wrong were we. Ilya Naishuller managed to sucker punch us all. The Director pulled off the impossible, giving us a very powerful, well-written and crafted movie. We would go so far as to say Nobody is one of 2021’s best movies. 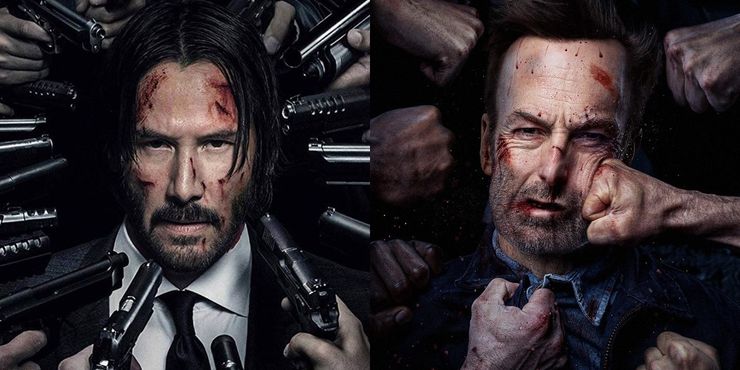 Here are a few reasons why Nobody ends up trumping John Wick in more ways than one.

John Wick does not shy away from the fact that there is very little to no levity between scenes. It is an adrenaline charged adventure and action fantasy form start to finish. The John Wick movies, as hard as it may sound to believe, take themselves very seriously. The subtle subway fight scene and the “noise complaint” scene in John Wick 1 prove this fact. The movie is more focused in creating a bigger pile of dead bodies in John Wick’s wake. While this does seem entertaining, making things too serious for an entire trilogy leaves very little room for humor, something John Wick severely lacks in. 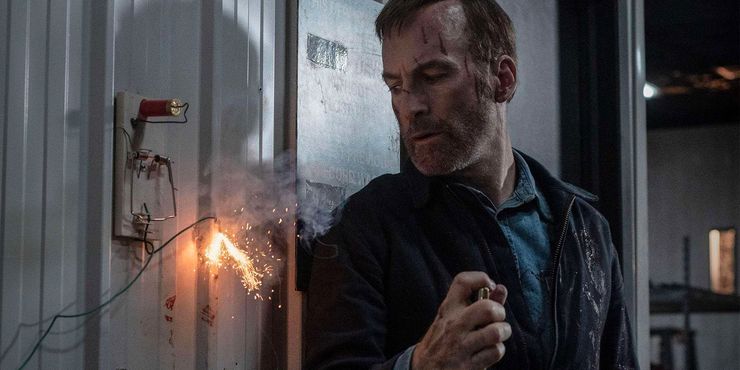 If the MCU has taught us something, it is this – a movie franchise can be formulaic and repetitive as long as they do not mess with the sacred code of entertainment – the jokes and the humor. The DCEU learnt it late but with James Gunn’s The Suicide Squad, they are getting there. Nobody on the other hand has one of the world’s best comedians as the lead. The tongue in cheek humor is so prevalent that you would find it hard to take the movie seriously. The movie’s running gag is Bob Odenkirk telling his life story to people that die before he finishes it. Nobody is NOt a John Wick clone. We would call it a more R-rated John Wick Parody, more like a bloodier Home Alone movie (yep, there are so many innovative booby traps). 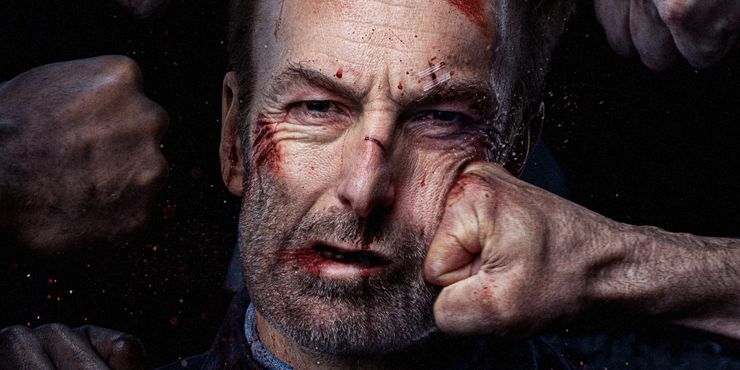 The primary difference between Nobody and John Wick is the lead. John Wick wanted nothing to do with his past. He wanted peace but was dragged back into that world. Hutch Mansell really, really wants to hit people. After years of frustration of leaving a mundane, menial life, he wants to vent it out on some punks. The drunks in the bus were just unlucky enough to be at the wrong time and at the wrong place.

In Nobody, Odenkirk’s character hits are so raw and unpolished. He takes a heavy beating while doling out punishment. He bleeds, writhes in pain, gets up, and fights back much more often. In John Wick, Keanu Reeves is seldom taken down by an anonymous lackey. In Nobody, Hutch Mansell is literally stabbed by like a bunch of them in a direct confrontation. What Nobody does is that it gives a more realistic portrayal of a fight, something we had been missing since that Hallway Fight scene in Daredevil season 1. Unlike John Wick, Hutch Mansell is not untouchable. He can be killed pretty easily. 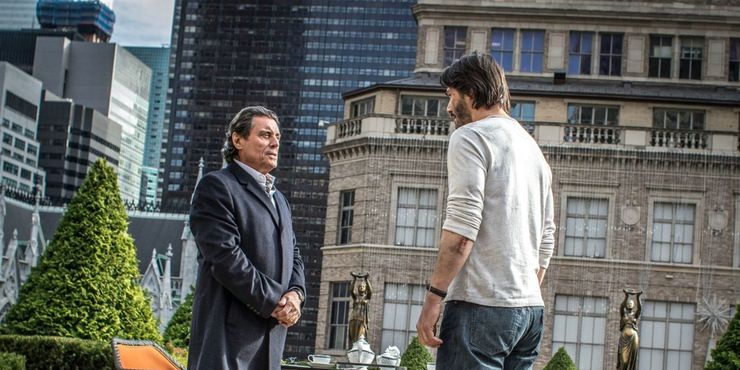 John Wick establishes a lot within its trilogy – the High Table, the Continental Hotel Chains, the Soup-Kitchen, and the Assassins’ Guild. It is one of the John Wick movies’ greatest strengths as well as most glaring weaknesses. While the world-building is fine, people don’t expect a lot of award winning storylines. John Wick clearly wants to build a franchise.

Nobody on the other hand keeps it very personal. You want action? You get action and you get it in amounts you wouldn’t even be able to fathom. It’s a more personal story about a failing family, a man running away from his past, and the past catching up to him.

Like it or not, Nobody IS indeed a way better movie than John Wick.