Home
Movies
“Bond 25” Could Bring About A Major Change In The Franchise, Read More Here 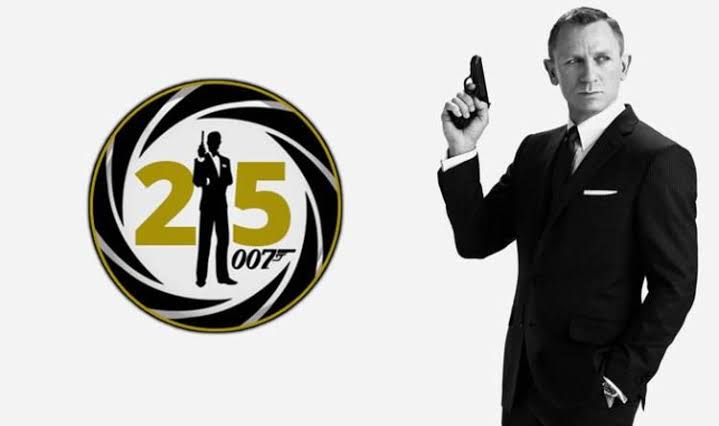 The secrecy surrounding the upcoming James Bond movie is astounding. Nothing is known, not even the title of the film. But if the new reports from The Daily Mail are any indication then Bond 25 could very well bring about a watershed moment for the film franchise.

What Does The Report For Bond 25 State? 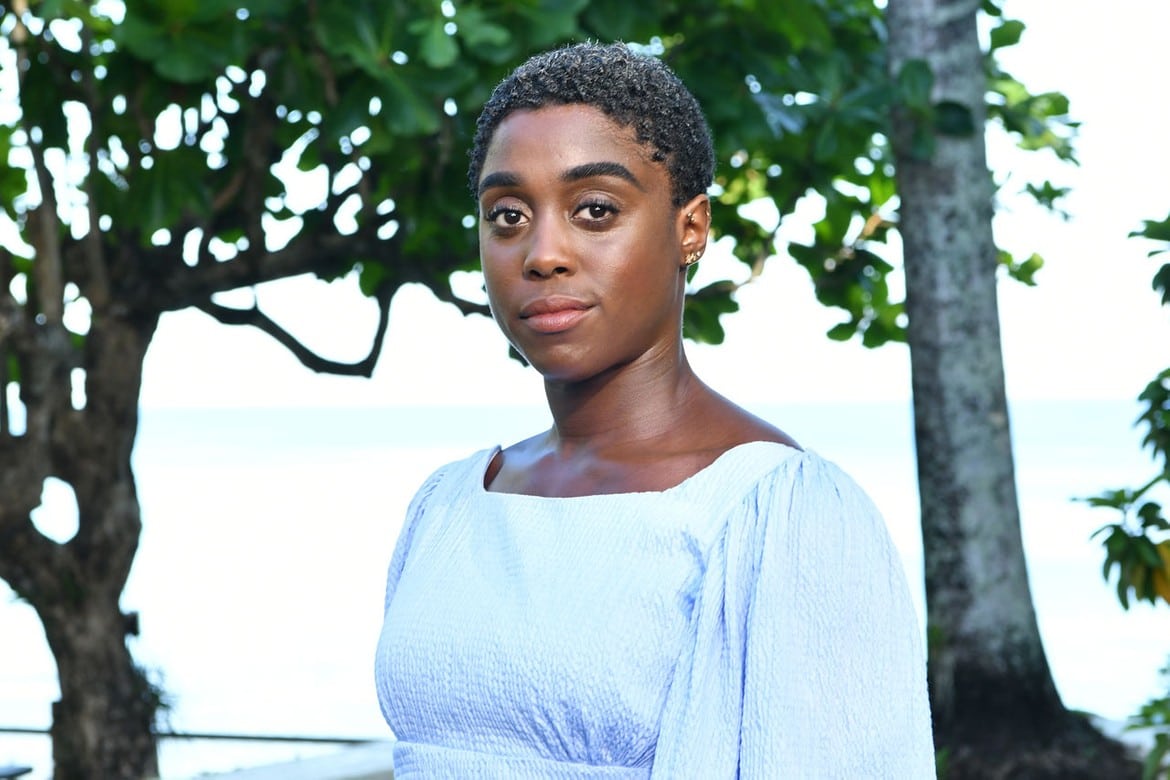 Lashana Lynch could be the new 007. Pic courtesy: metro.co.uk

The report by The Daily Mail indicates that Lashana Lynch’s character in the movie will be a new MI6 agent. The surprising news is that she might ultimately succeed James Bond (Daniel Craig) in the 007 mantle. This would make the actress, who previously portrayed Maria Rambeau in Captain Marvel to be the first woman and person of color to take over the famous codename.It was previously revealed that Bond 25 will see Craig’s Bond coming out of retirement after M (Ralph Fiennes) calls on him to tackle a new global crisis. As a source reveals on the report, this is where Lynch’s version of 007 will come into play. The source said:

“There is a pivotal scene at the start of the film where M says ‘Come in 007’, and in walks Lashana who is black, beautiful and a woman. It’s a popcorn dropping moment. Bond is still Bond but he’s been replaced as 007 by this stunning woman.”

As for Bond, the source had this to say:“Bond, of course, is sexually attracted to the new female 007 and tries his usual seduction tricks, but is baffled when they don’t work on a brilliant young black woman who basically rolls her eyes at him and has no interest in jumping into his bed. Well, certainly not at the beginning.”

What Will Bond 25 Be About? 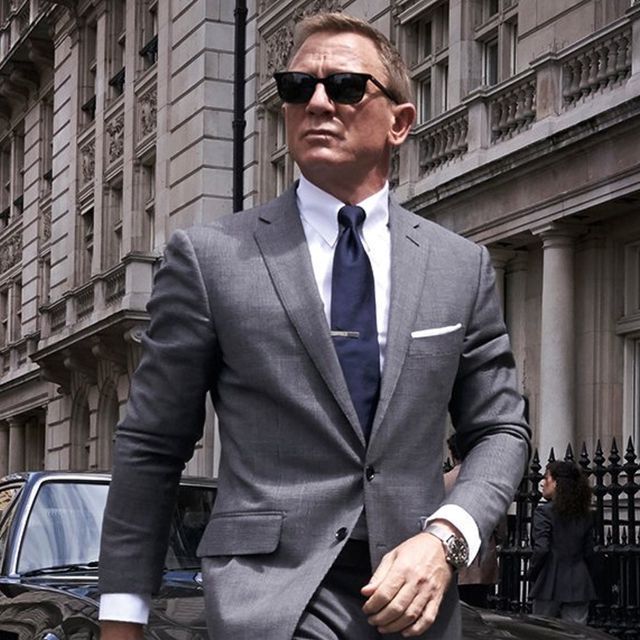 This 007 is for the modern era. Pic courtesy: metro.co.uk

The source has gone on to praise both Lynch’s performance and the film’s feminist script. The script is being written by Fleabag and Killing Eve’s Phoebe Waller-Bridge. The movie will reportedly serve as a send up to the past decades of James Bond, down to Lynch’s outfit mirroring Roger Moore’s safari suit. But all of that will coincide with a fresh and modern take on the franchise. Also the female characters of the movie will be referred to as “Bond Women” as opposed to “Bond girls.” The source also says that:

“This Bond pays tribute to some of the earlier films with a lot of humour. This is a Bond for the modern era while sticking true to what we all expect in a Bond film.”

To know more about Bond 25 casting details, click below: 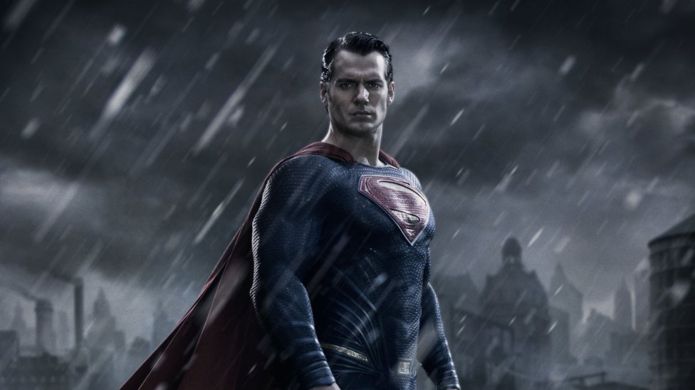