Fans have always liked speculating and developing hypotheses about the future developments of a topic they are interested in. Before the release of Boruto: Naruto Next Generations, the continuation of famous anime Naruto and Naruto Shippuden, is no exception, with fans from all over the world flocking to fan sites such as Reddit and YouTube to speculate on probable situations that they anticipate may occur. With much surprise some of these came true, let’s check them out!

It was clear from the start that Naruto would not be the one to train Boruto. Much like Jiraiya trained Naruto, several Reddit users hypothesized that Sasuke would do the same for Boruto, as it became evident early on that Boruto desired to be stronger than his father, and the only ninja reported to be on par with Naruto was Sasuke.

Furthermore, because it was speculated that Boruto would be the “Sasuke” of the new generation trio, it was only natural that he would be taught by Sasuke. Many fans predict that Sasuke will take Boruto on a journey similar to the one Jiraiya took Naruto on, the same trip that started the time jump between Naruto and Naruto Shippuden.

2. Theory: Naruto might be a Great Hokage, but not a Great Dad

Naruto was clearly going to be the Hokage in Boruto: Naruto Next Generations at the conclusion of Naruto. There was no question that Naruto would be a fine Hokage, but it was debatable whether he would be a decent parent to his children and a good husband to his wife.

Some followers expected that he would be a terrific parent because he aspired to be the father he lacked. Other fans assumed that because Naruto didn’t have a father figure to look up to, he wouldn’t have a “dad template” to emulate. Furthermore, because Naruto has always referred to the entire village as his family, the paradigm would generate some friction with his nuclear family. Or, at least, such as the prognosis.

3. Theory: There is more to Sage Mode

It just didn’t make sense for a spiritual jutsu like Sage Mode to be confined to only one species of animal, as it is with the most powerful powers in anime. Since the debut of Sage Mode in Naruto Shippuden, many have speculated that it may be done with other animals as well.

Recent Boruto episodes verified this when Mitsuki exhibited his Sage Mode achievement, the snake being the animal to which he connects as opposed to the frogs used by Naruto’s Sage Mode. This indication that Sage Mode extends beyond Naruto’s variant has encouraged fans to speculate about potential additional variants of it, stretching over all other types of Boruto/ Naruto animals.

4. Theory: Himawari Gets the Byakugan

Because Boruto and Himawari are Hyuga clan descendants, several fans believed that at least one of them will awaken the Byakugan. Because Boruto is chilling on the side with his Jougan (the name of which was unknown at the time), it didn’t take a psychic to figure out that Himawari would activate her Byakugan.

Her early use of the eye method was unexpected, but her possession of the Byakugan was not. The scenario in which Himawari uses and awakens her Byakugan is rather amusing; she knocks out Naruto and scares Boruto silly. The scenario not only verifies Himawari’s views on the development of the Byakugan, but it also serves as an excellent display of the Byakugan’s power. 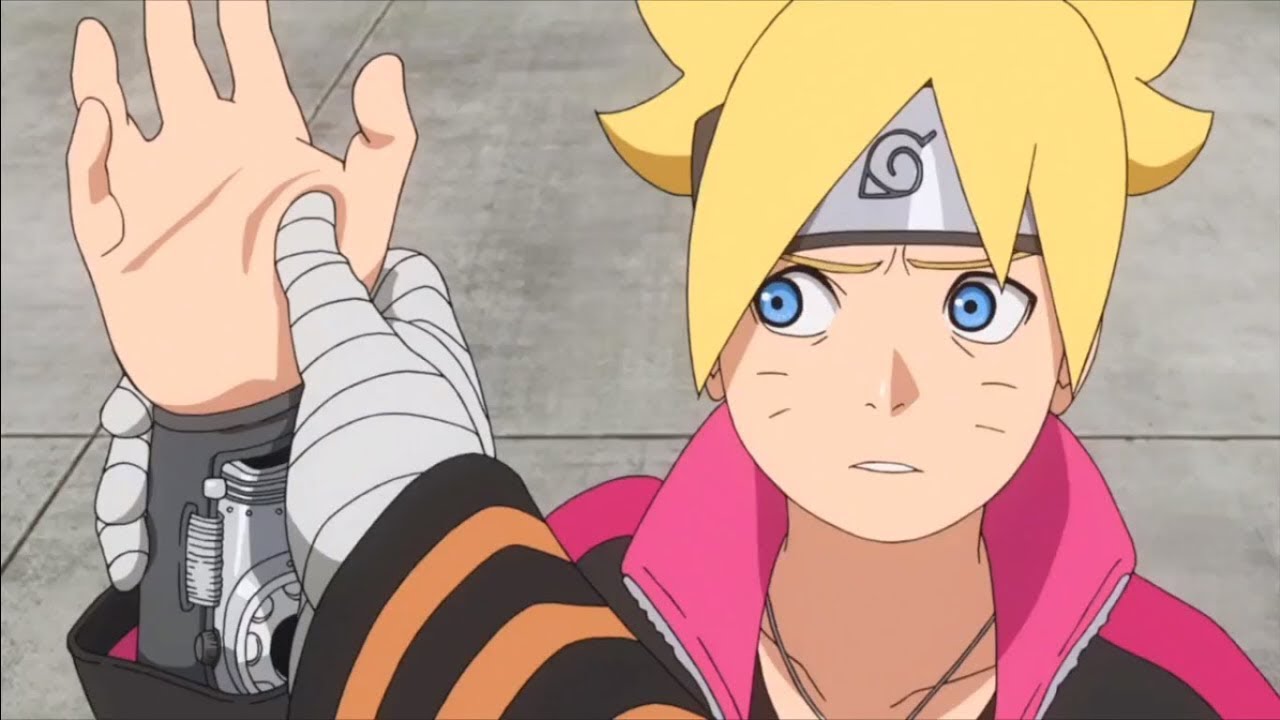 Even in the first episode, technology has advanced significantly since the Naruto series. It was clear from the start that modern technology would clash with the traditional “ninja method” at the heart of Naruto. However, the spectators are not immediately aware of the tension. But it doesn’t mean the conflict wasn’t anticipated.

Fans have theorized and will continue to speculate, about the possible threats that growing technology poses to the ninja way. Already, we see the Scientific Ninja Tool influencing how jutsu is employed, most notably Boruto’s use of it to steamroll through the Chunin Exams. 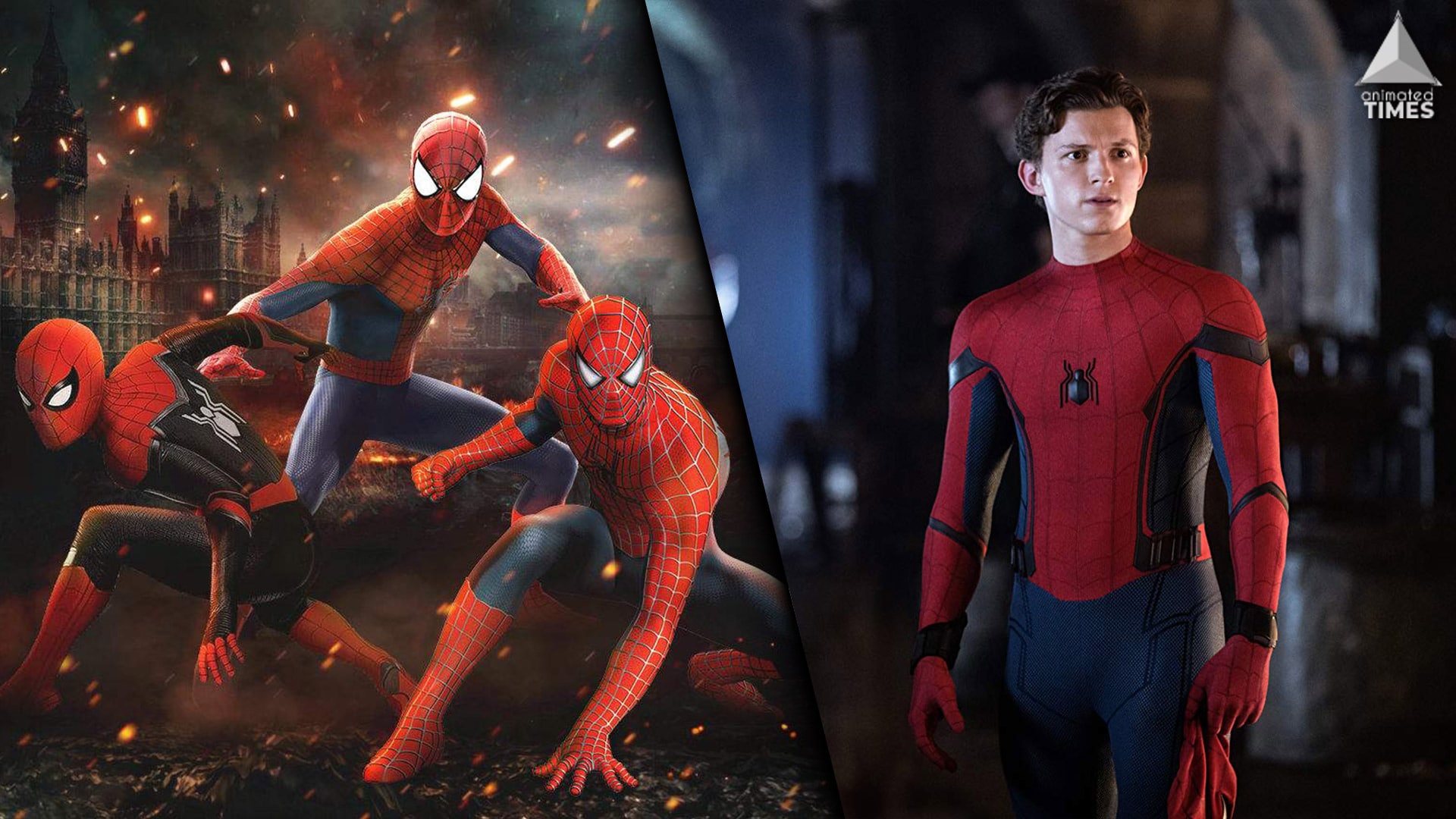 Read More
.Marvel’s Spider-Man 3 starring Tom Holland in the titular role is all set to return to the big… 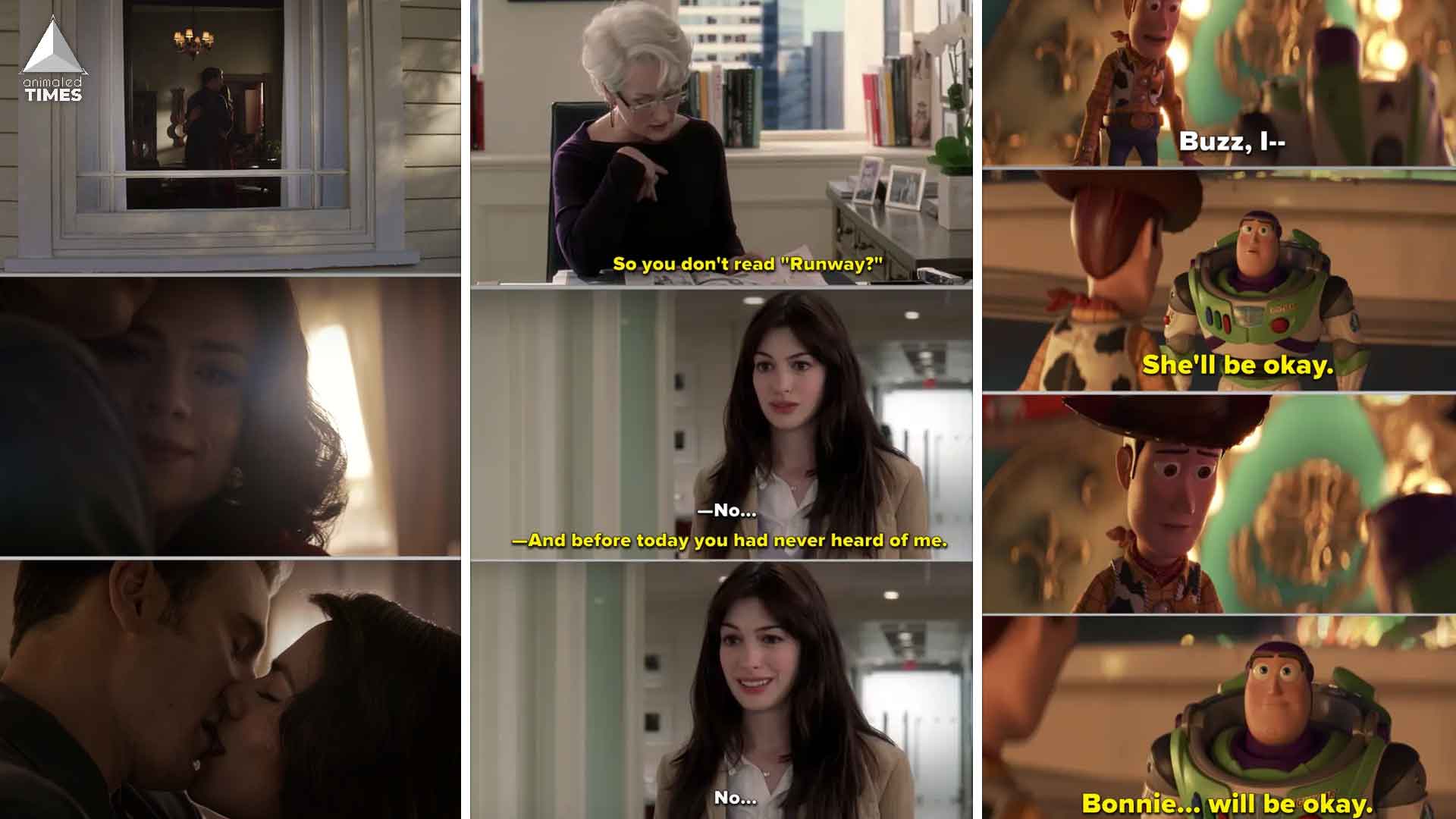 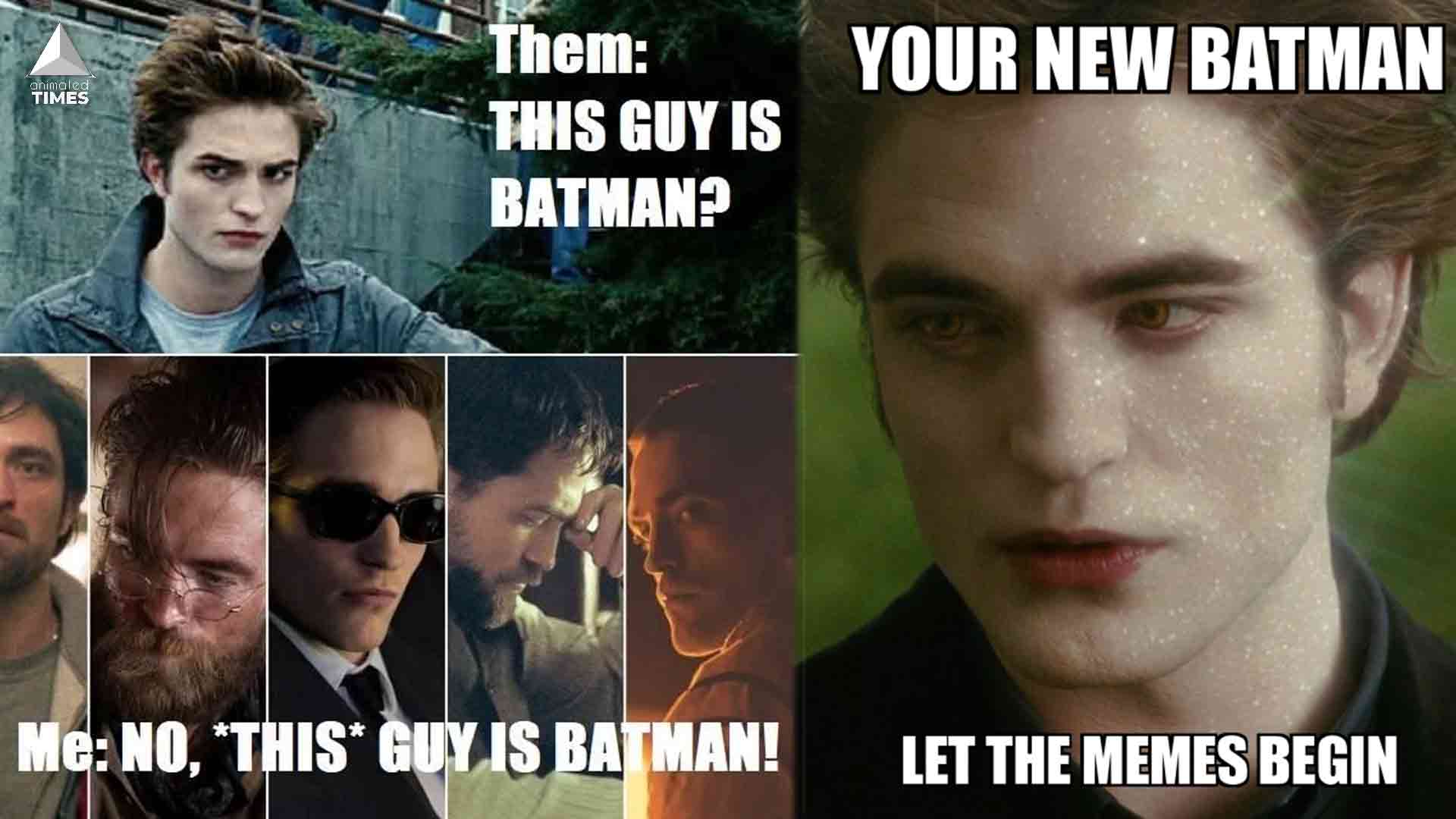 Read More
There have been tones of Batman movies throughout the years. Be it animated movies, live action films or…

Read More
We just got a look at the latest costume for Arrow in season 8. And we had a…