‘Breaking Bad’ Movie Might Be A Sequel With Aaron Paul Returning

It was revealed yesterday that AMC has plans to make a Walking Dead feature film trilogy along with a Breaking Bad film, and now it’s being confirmed that Breaking Bad will focus on Aaron Paul’s Jesse Pinkman!

/Film gave this exclusive update about the film, sharing some premise with the fans:

“…the newly announced Breaking Bad movie will be a sequel set after the events of the series finale, following Jesse as he blazes a trail away from that horrifying finale.”

A lot of fans thought that this will be the case for the Breaking Bad film, after hearing the initial longline for the film which stated that the film would track “the escape of a kidnapped man and his quest for freedom.”

More behind the scenes details provided by /Film include: “It was also suggested that this will be a television movie, as it is being made [sic] through Gilligan’s deal with Sony TV, who produced the original show (which aired on AMC).”

The network will be using the same approach for the Walking Dead films. The Breaking Bad series ended with Jesse and Walter on the outs, especially when the latter was kidnapped and enslaved by Jack’s Neo-Nazi drug dealers who forced Jesse to keep producing the high quality blue meth that made Walter White and him famous in the drug world.

After Walt learnt that Jesse is alive, he went to Jack’s stronghold and used a machine gun to kill almost everyone and free Jesse. Jesse refused to kill Jack but he refused to do so, fleeing in the El Camino of Todd. The ending for Jesse has always been somewhat open. He did escape and seemed to live a “normal life” but he hasn’t really gotten out yet.

Walt seemingly died towards the end of the last season in Jack’s meth superlab, but whether he’s alive or not is a major twist, but either way his identity as one of the biggest meth cookers in the United States is no longer a secret. Even Better Call Saul teased an era where Saul Goodman is now living as Gene Takovic.

The Breaking Bad film could be a great way to bridge between the end of Breaking Bad series and the bleak future of Better Call Saul.

The Breaking Bad is eyeing towards a 2019 release. 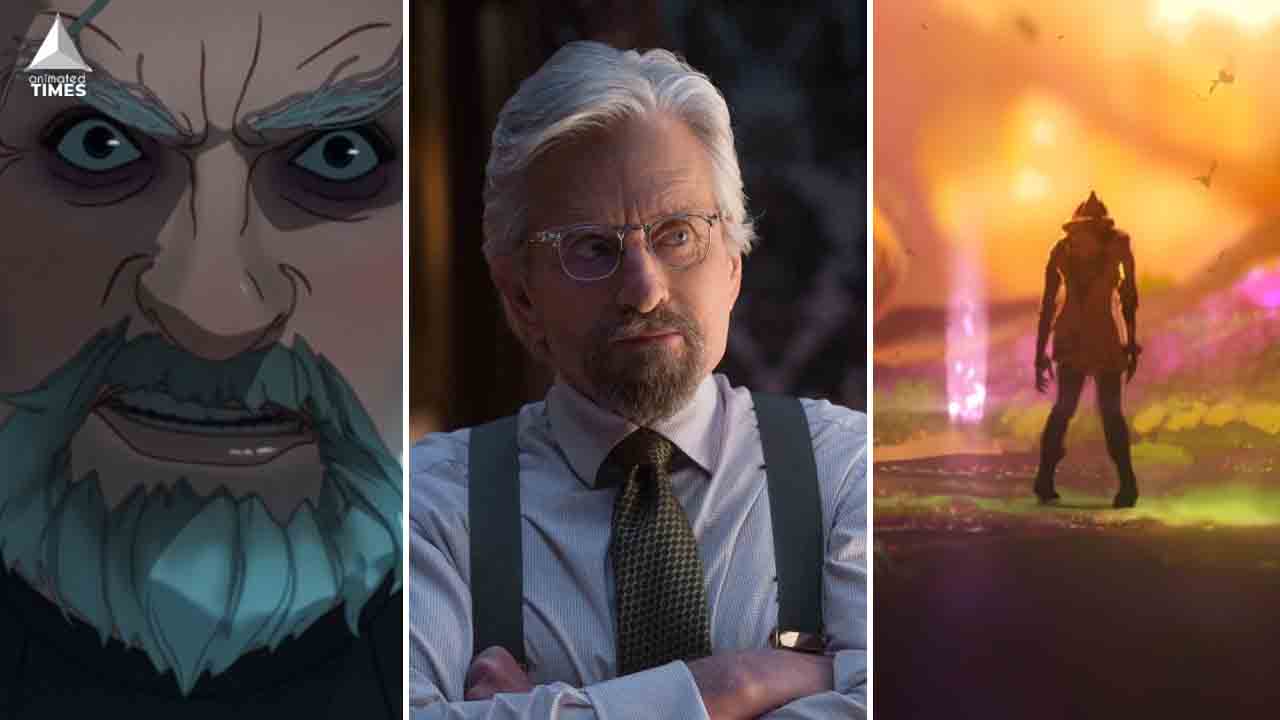 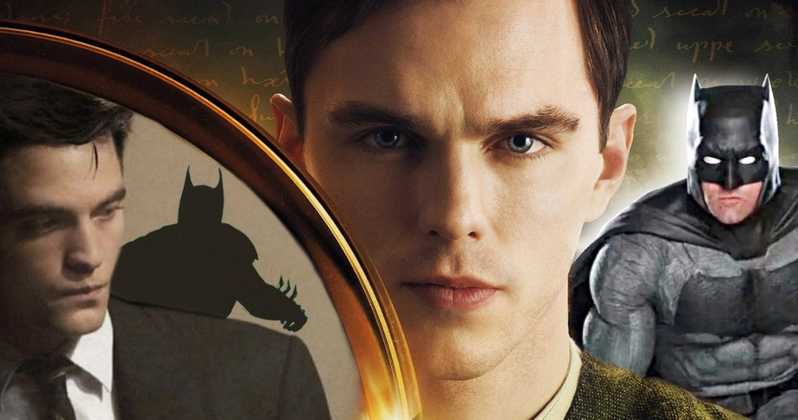 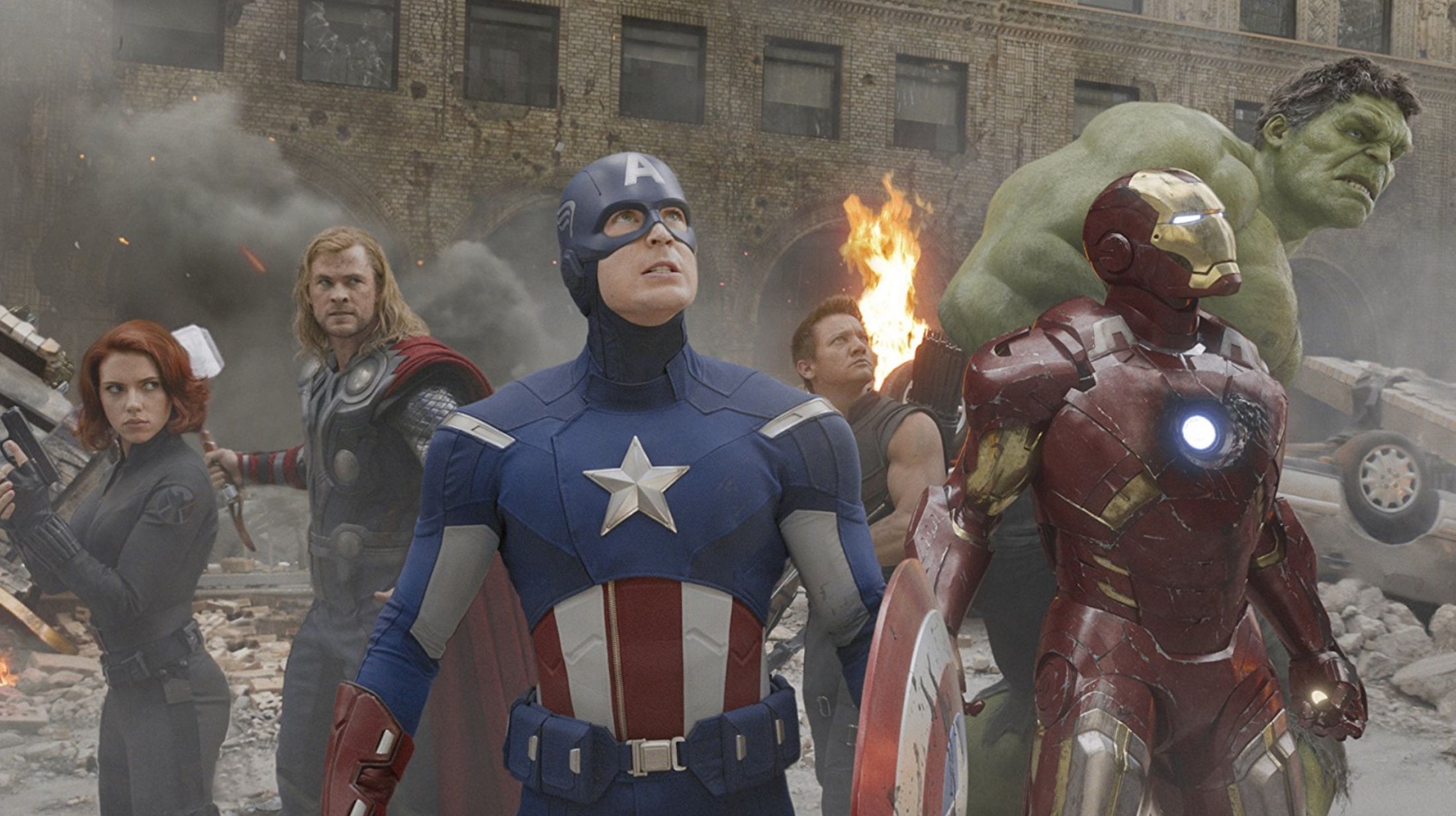 Read More
Film actors have a fabulous physique, which is only achievable through hours, days, and weeks, of long training… 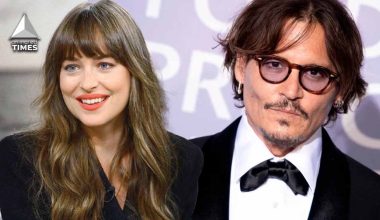 Read More
Dakota Johnson, who famously starred in Fifty Shades of Grey is not a admirer of cancel culture. In…